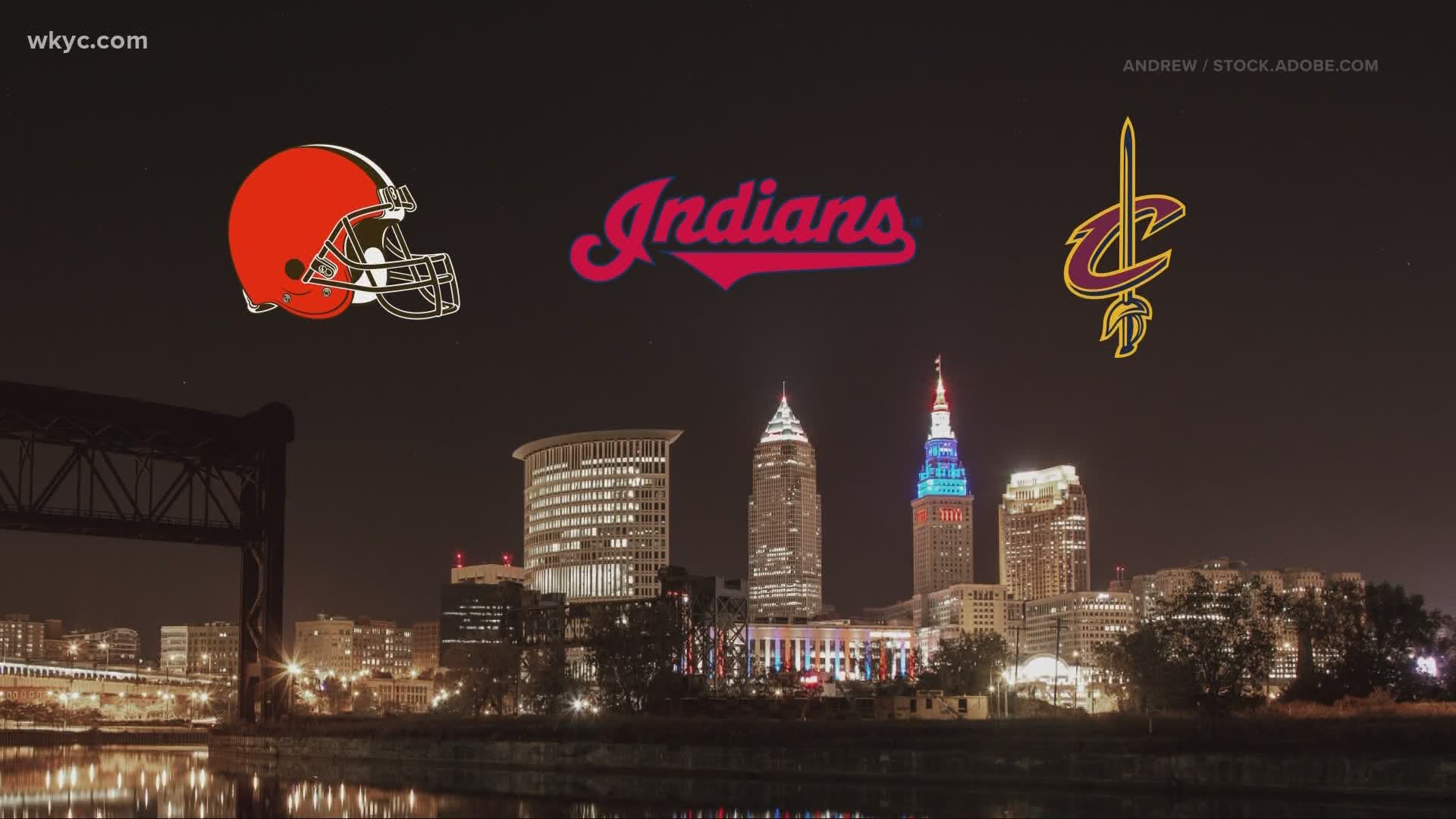 CLEVELAND — It's been 18 years since Michael Jordan played his last game against the Cleveland Cavaliers. But despite being one of Cleveland's biggest rivals, "His Airness" will soon be making his mark on one of the Cavs' most popular uniforms.

Earlier this year, the NBA and Nike announced that the Jordan Brand 'Jumpman' logo will be used on each team's "Statement" alternate uniform. That means that instead of the Nike 'swoosh,' the Cavs' black jersey will now feature Jordan's dunking silhouette.

The irony of Jordan's personal logo adorning one of the Cavs' uniforms wasn't lost on many -- including the team itself -- considering the 5-time MVP's history of tormenting Cleveland. In 1989, it was Jordan's buzzer-beater in Game 5 of the Eastern Conference First Round that eliminated the Cavs from the playoffs, in a moment that has since become known simply as "The Shot."

From 1988-1994, Cleveland saw Jordan's Chicago Bulls end the Cavs season in the postseason five times. Nevertheless, Jordan's iconic logo will now be a part of the Cavs' statement uniform, which pays homage to the franchise's historic 2016 NBA title.

"The Cavs black Statement Edition jersey, color and style will forever be associated with the team winning their first NBA Championship in 2016. The Jumpman logo is the only change in the design of the uniform, which was first introduced in the 2017-18 season and reflects the champion’s spirit of drive, determination and success," a statement from the Cavs reads.

"A distinctive element of the uniform is pinstripes that line the front of the jersey to the middle of the shorts. These faint grey lines are shaped to invoke the imagery of the grain of the sword and represent the team’s toughness on the court—another connection to Jordan’s approach to the game. The alternate uniform makes a bold statement to set the tone for select matchups during the season."

Jumpman is back in Cleveland. pic.twitter.com/J9AGAAtsnu

Updated versions of the Cavs' Statement jersey, which debuted during the 2017-18 season, are now available for purchase on CavaliersTeamShop.com.