The Cavaliers earned their fourth road win of the season. 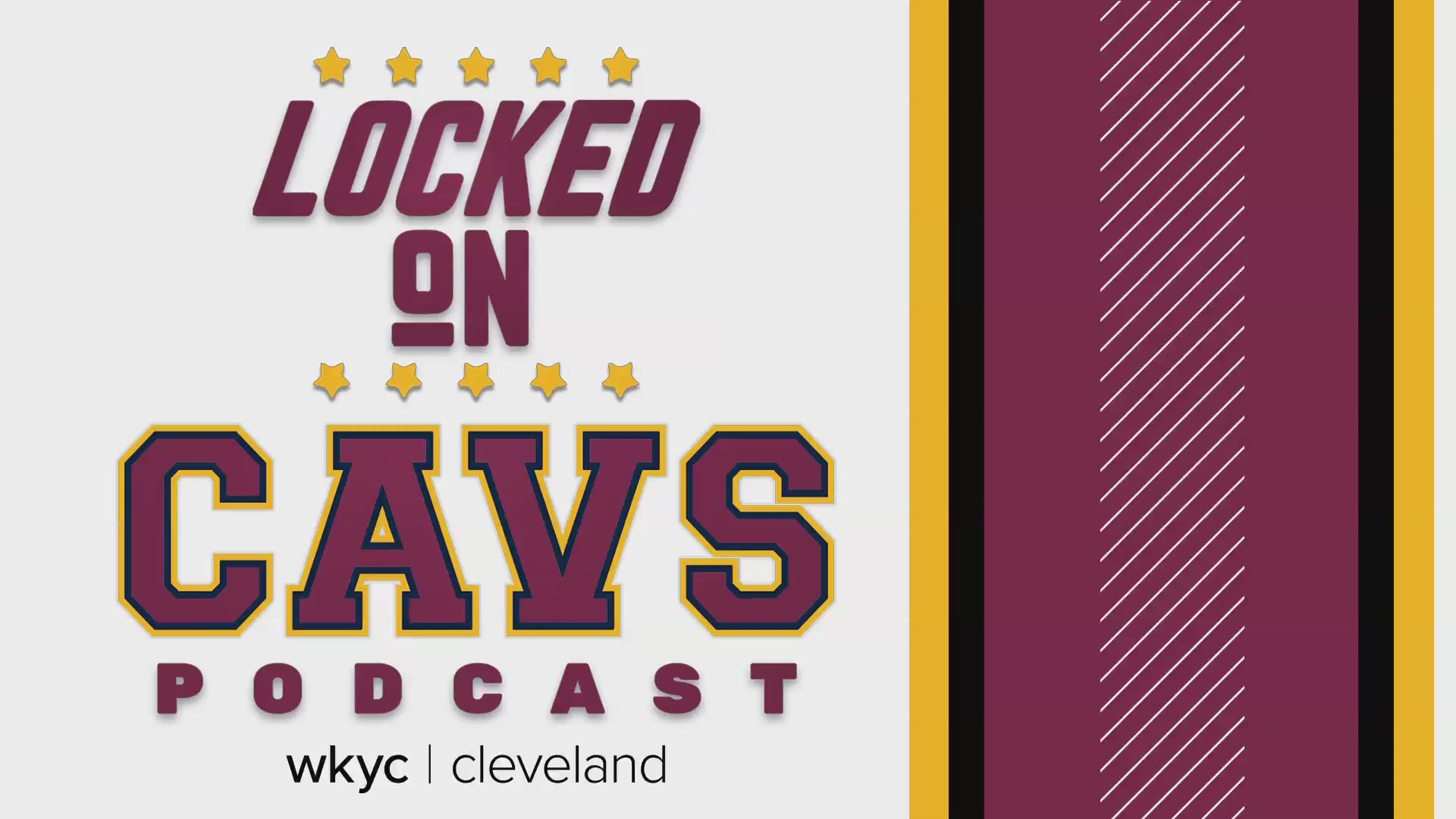 The Cavaliers earned their fourth road win of the season.

They got one against a Sixers team that built the best record in the Eastern Conference.

Joel Embiid had 42 points and 13 rebounds, and Ben Simmons scored 21 for the Sixers.