The Cleveland Cavaliers have announced their preseason schedule for the 2020-21 NBA season. 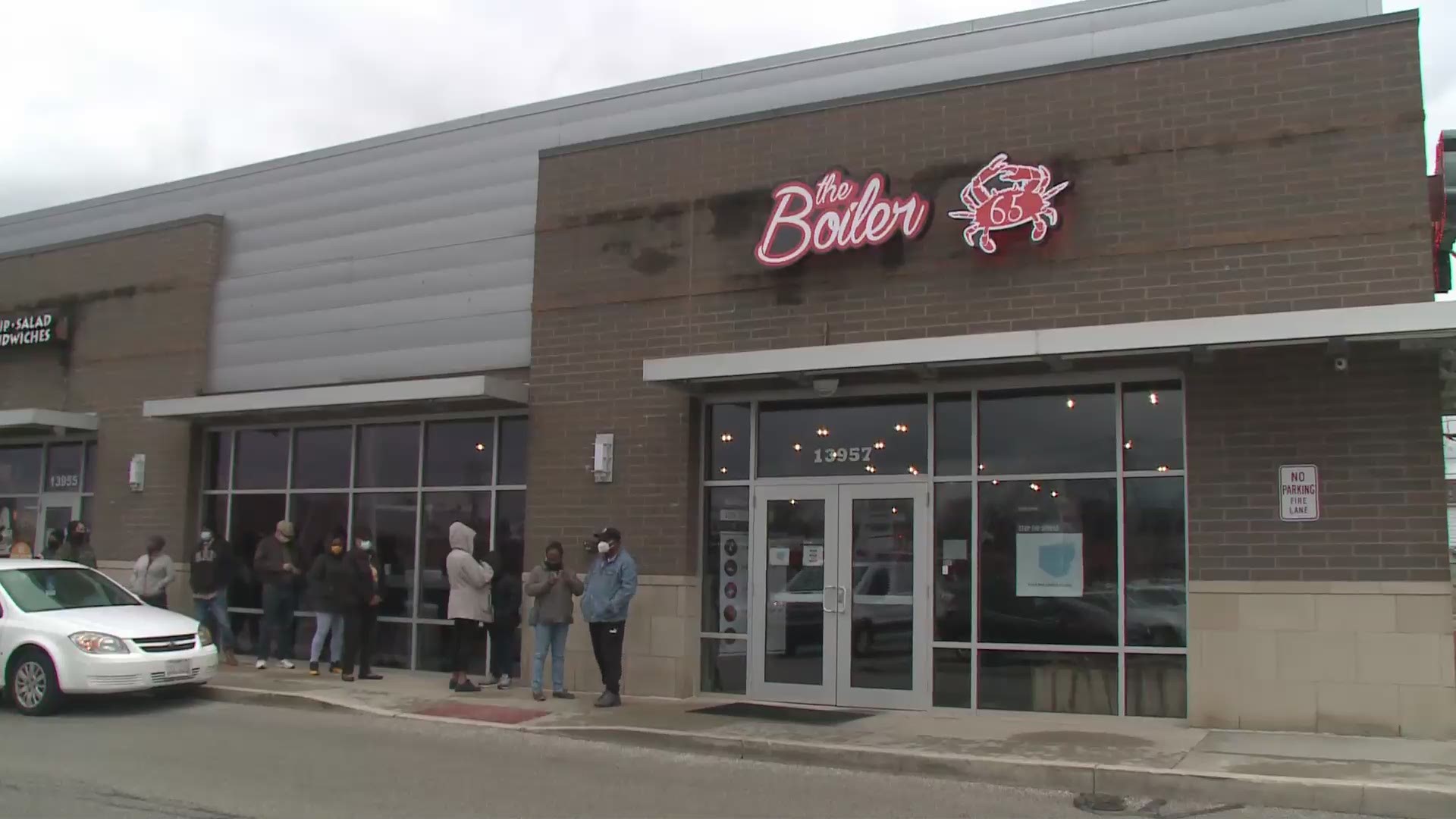 Cleveland Cavaliers basketball is set to make its return.

Nearly nine months to the day they played their last game, the Cavs will take the court on Dec. 12 for the first of their four preseason games ahead of the 2020-21 NBA season. On that date, Cleveland will host the Indiana Pacers at Rocket Mortgage FieldHouse -- two days before doing so again in an effort to minimize travel.

The entirety of the Cavs' 2020-21 preseason schedule is as follows:

The Cavs' 2020 preseason slate will mark their first competitive action since their 2019-20 season came to an early end as a result of the coronavirus (COVID-19) pandemic. Cleveland ended last season with a 19-46 record -- the second-worst record in the league -- with its last game coming in a March 10 loss to the Chicago Bulls.

Now in Year 3 of their second post-LeBron James rebuild, the Cavs are looking to take a step forward in the 2020-21 season. Dating back to the start of the NBA offseason, Cleveland has selected Auburn forward Isaac Okoro with the No. 5 pick in the 2020 NBA Draft and acquired veteran big man JaVale McGee from the Los Angeles Lakers. The Cavs also re-signed guard Matthew Dellavedova, while center Tristan Thompson signed with the Boston Celtics.