The Cleveland Cavaliers have announced their promotional schedule for the 2021-22 season. 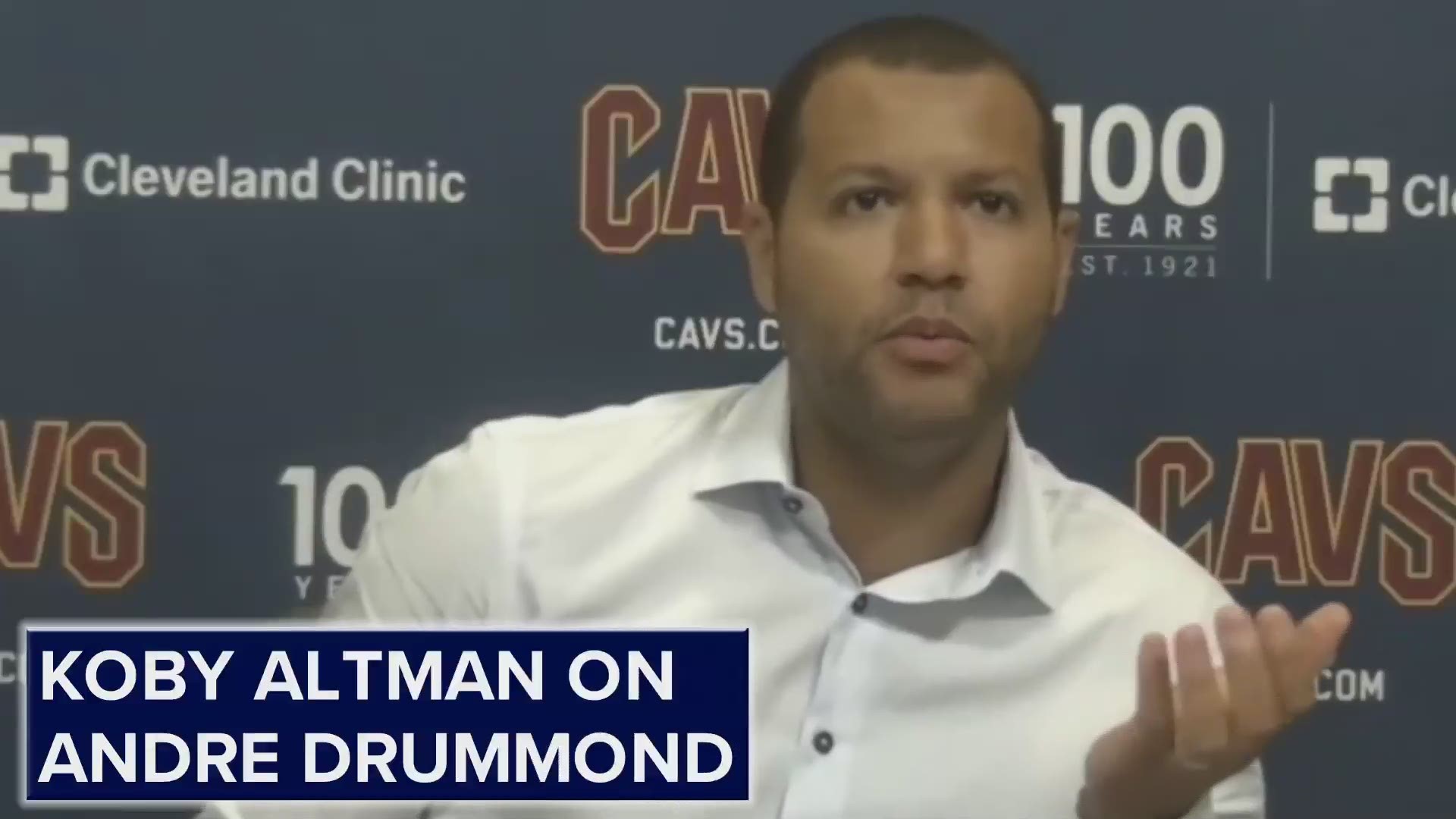 As the Cleveland Cavaliers look to take the next step in their rebuild, they're giving extra incentive for fans to come to games.

On Thursday, the Cavs announced their promotional schedule for the upcoming 2021-22 season, which includes the following bobblehead nights:

Other promotional giveaways for the 2021-22 campaign include:

Additionally, the Cavs will hold the following theme and awareness nights throughout the upcoming season:

The Cavs will open their 2021-22 NBA season on Tuesday, October 20 with a road game against the Memphis Grizzlies, while their home opener will come on Friday, October 22 against the Charlotte Hornets.