According to Marc Stein of The New York Times, Cleveland Cavaliers center Andre Drummond will pick up his player option for the 2020-21 NBA season. 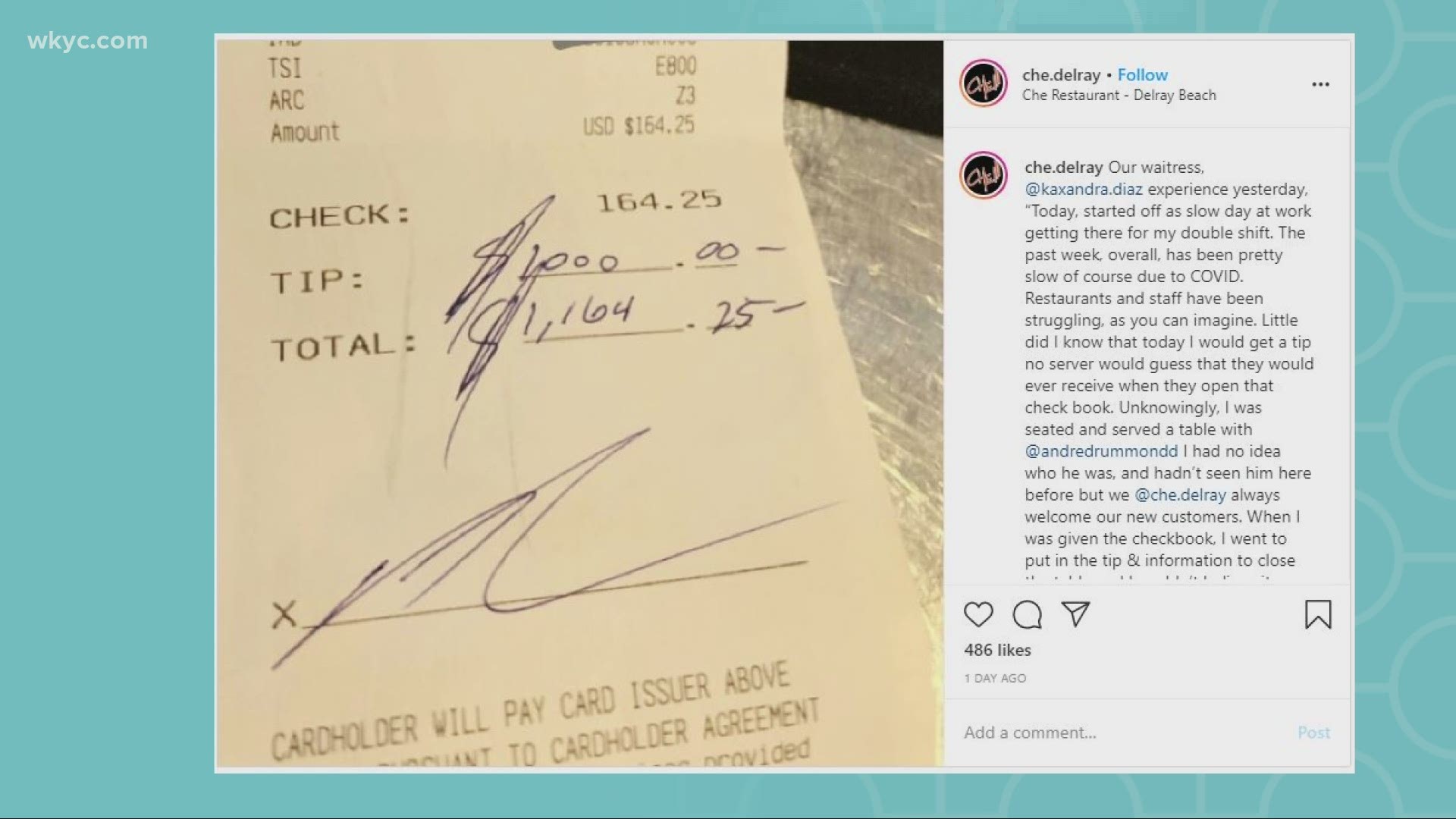 Andre Drummond is returning to the Cleveland Cavaliers.

At least, for now.

According to Marc Stein of The New York Times, Drummond has decided to pick up his player option for the 2020-21 season. As a result, the 27-year-old center will be paid $28.7 million for the upcoming campaign, delaying his free agency until the summer of 2021.

Appearing on 'STUpodity' on ESPN's Le Batard & Friends Network in June, Drummond indicated to Jon "Stugotz" Weiner that he would most likely be picking up his player option.

"Yeah, it's going to be hard to give up, so you can count on me being in Cleveland still," Drummond said. "I definitely will be in Cleveland."

But while Drummond is currently slated to remain under contract with the Cavs this season, the reality remains that Cleveland could look to trade the 4-time rebounding champion. Without an extension in place, Drummond doesn't appear to fit into the Cavs' long-term plans and could prove to be a valuable commodity for a team looking to bolster its 2021 NBA title hopes.

A 2-time All-Star selection, the Cavs acquired Drummond from the Detroit Pistons at the NBA Trade Deadline in February in exchange for guard Brandon Knight and center John Henson, whose contracts both expired at the end of the 2019-20 season. In eight games with Cleveland, Drummond averaged 17.5 points and 11.1 rebounds and led the NBA in rebounding for the third straight season with an average of 15.2 rebounds in 57 total games with the Pistons and the Cavs.