The team made the announcement on Friday afternoon. 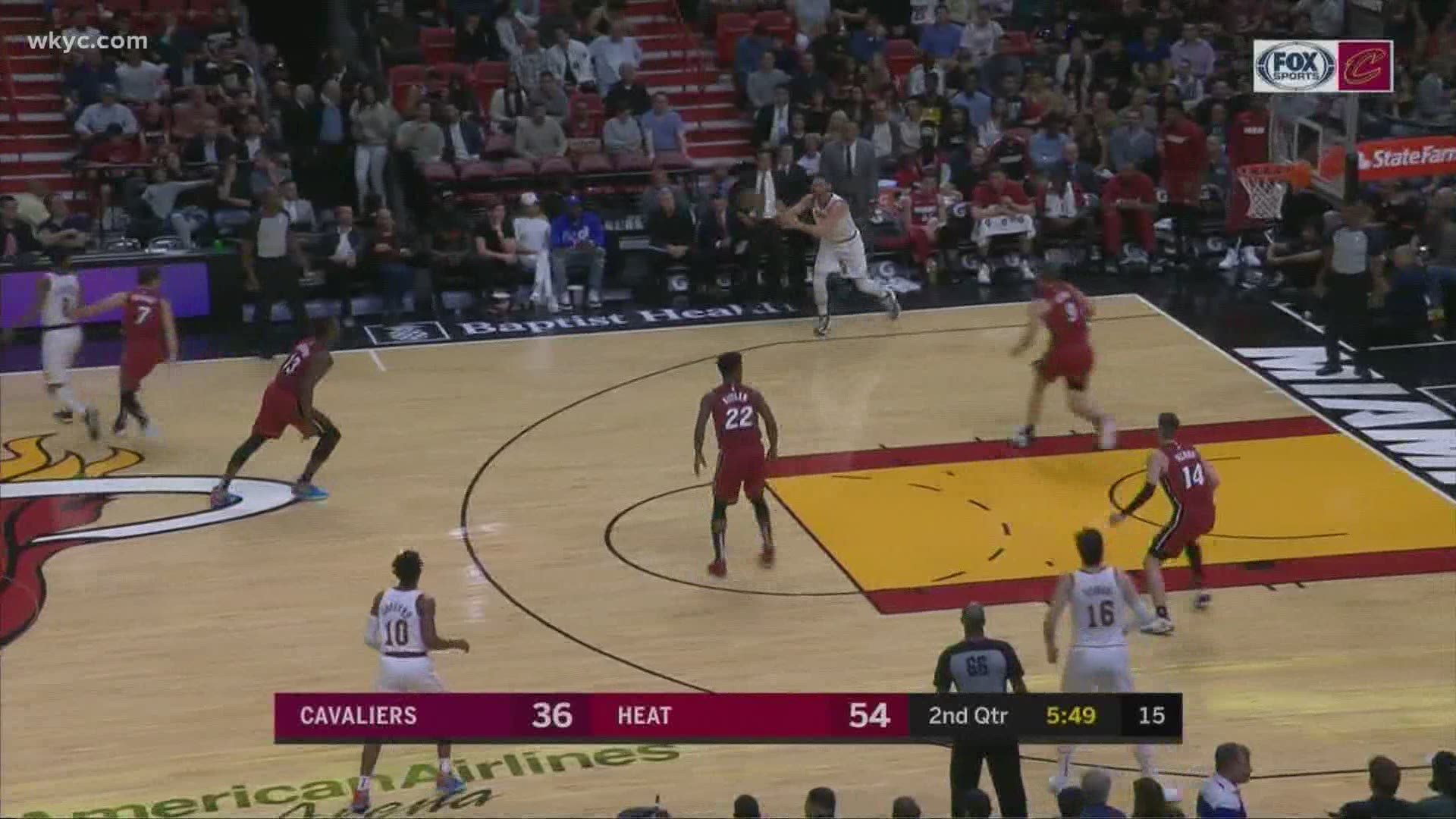 CLEVELAND — The Cleveland Cavaliers have finally announced their game schedule for the first half of the 2020-21 NBA season.

The team will tip off the new season at Rocket Mortgage Fieldhouse on December 23, facing off against the Charlotte Hornets at 7 p.m. eastern.

Highlights from the first half of the NBA season also include the Cavs facing off against LeBron James and the defending world champion Los Angeles Lakers at home on Jan. 25, two games with the Brooklyn Nets on January 20 and January 22, and consecutive games with the Milwaukee Bucks on February 5 and February 6.

Full look at the first half 👀 pic.twitter.com/yhaJn5FX0m

At this time, the first NBA games are set to begin on December 22 and will include a regular 72-game season agreed upon by the players and coaches.

You can find the full first-half schedule here.

On Friday, the NBA also announced that it will no longer conduct random marijuana testing on its players, changing a policy that has been around for years.

The major sports league gained national recognition earlier this year for its handling of the Coronavirus, and the "NBA Bubble," which isolated teams and players from the outside world for nearly three months. The league saw major success in this endeavor, reporting no COVID-19 cases during its time of operation.