Cleveland Cavaliers big man Andre Drummond will be one of 16 players to take part in this weekend's Players-Only NBA 2K Tournament. 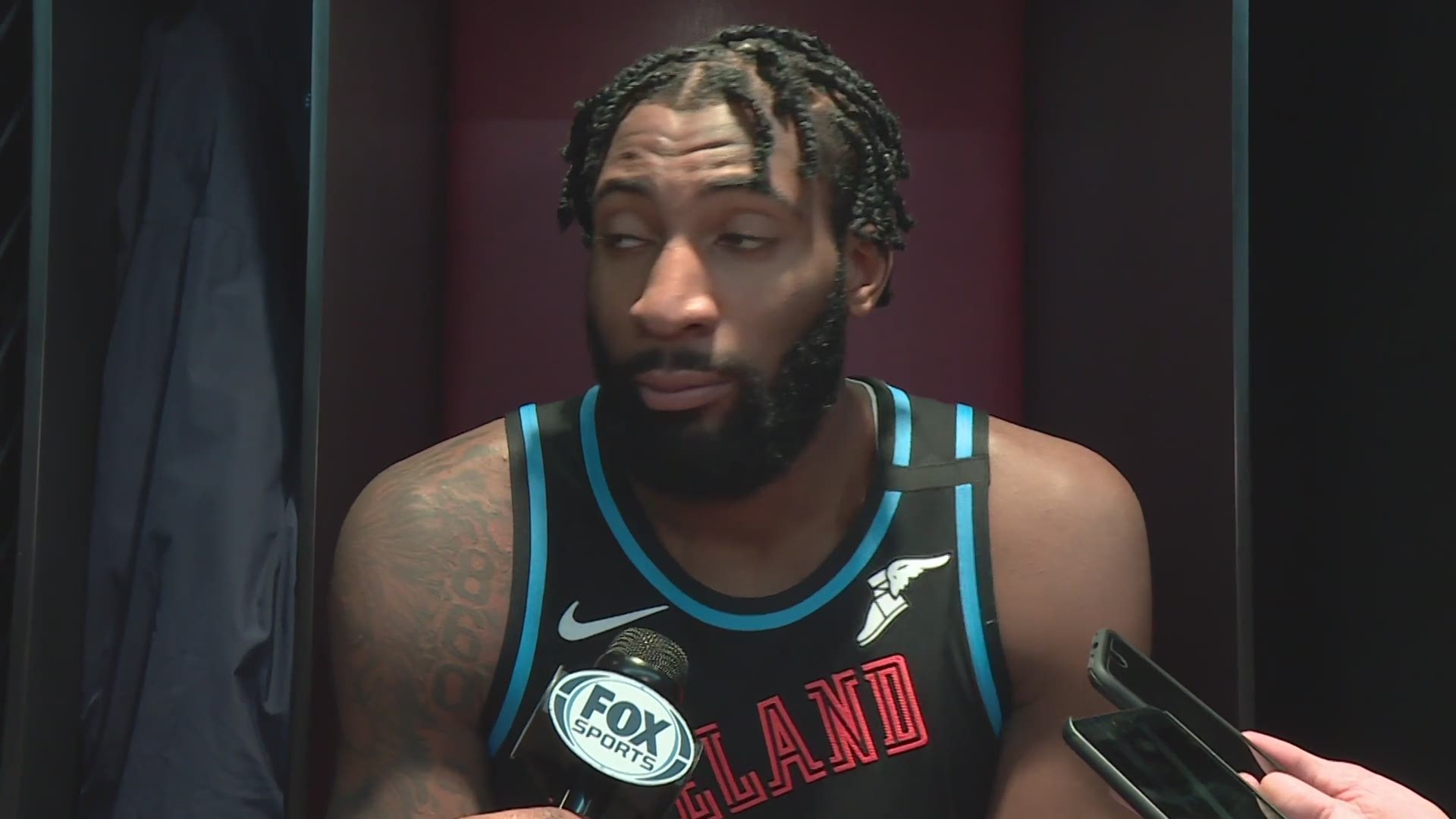 More than three weeks after the NBA indefinitely suspended its season, some of the biggest names in basketball will be making their return to the hardwood.

On Friday, the NBA 2K20 video game will begin a "Players-Only" tournament featuring some of the sport's biggest stars. According to Yahoo Sports' Chris Haynes, the tournament will last for 10 days with games set to be aired on ESPN.

Players were seeded for the tournament based on their NBA2K player rating, followed by their tenure in the league. Carrying an 85 overall rating, the 2-time All-Star Drummond is the tournament's No. 6 seed.

Despite its season currently being suspended, the NBA has publically remained committed to finishing its 2019-2020 season in some form. But with social distancing policies in the United States currently in place until at least April 30, it remains to be seen how -- or whether or not -- that will happen.