New documentary examines the history of the Cleveland Cavaliers

"The birth and destruction of the Cleveland Cavaliers needs a deep rewind" examines the franchise's 46-year journey to the 2016 NBA championship. 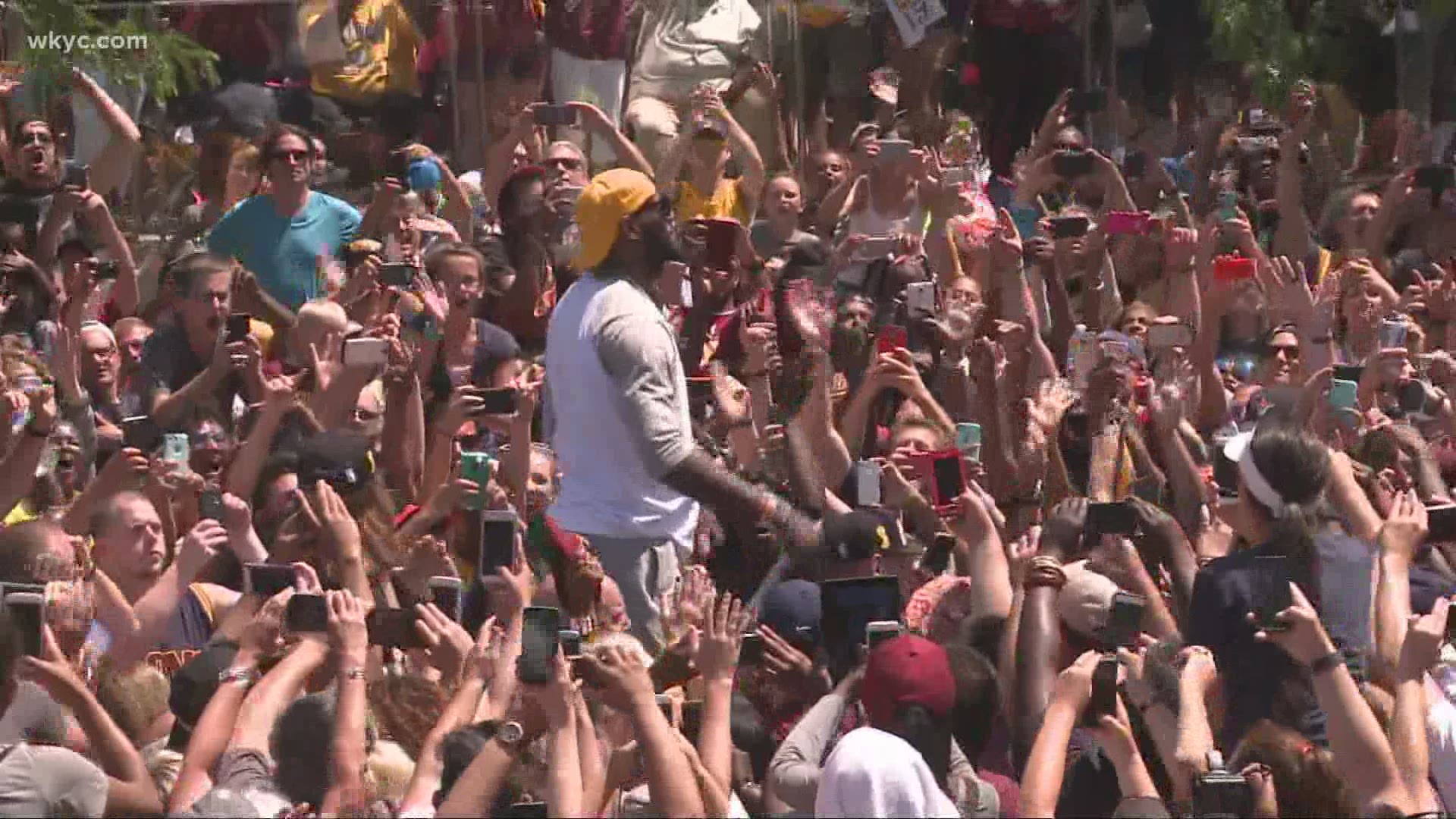 If you've been feeling nostalgic about the Cleveland Cavaliers lately, you're not alone. After all, last week marked the five-year anniversary of the Cavs' 2016 NBA championship, while Tuesday served as the same anniversary of Cleveland's first major sports championship parade in 52 years.

Factor in the Cavs landing the No. 3 pick in the NBA Draft Lottery earlier this week and it's easy to see why many currently have Cleveland basketball on their minds. And fortunately for Cavs fans, a new documentary could help them bridge the gap to next month's NBA Draft.

Created by SBNation.com's Secret Base, "The birth and destruction of the Cleveland Cavaliers needs a deep rewind" examines the franchise's 46-year journey from its inception in 1970 to 2016's championship. The first episode, which released on June 19 -- the five-year anniversary of the 2016 championship -- focuses on the early days of the Cavs, including the creation of the team, the "Miracle at Richfield" and the dark days of Ted Stepien's ownership of the franchise.

You can watch a trailer for the series, as well as CHOSEN: Chapter 1, in the video players below.

On Wednesday's episode of Locked On Cavs, Chris Manning and Evan Dammarell react to the Cavs landing the No. 3 pick in the 2021 NBA Draft.