The Land Collective will provide "pieces that pay homage to the team’s deep roots in the city of Cleveland." 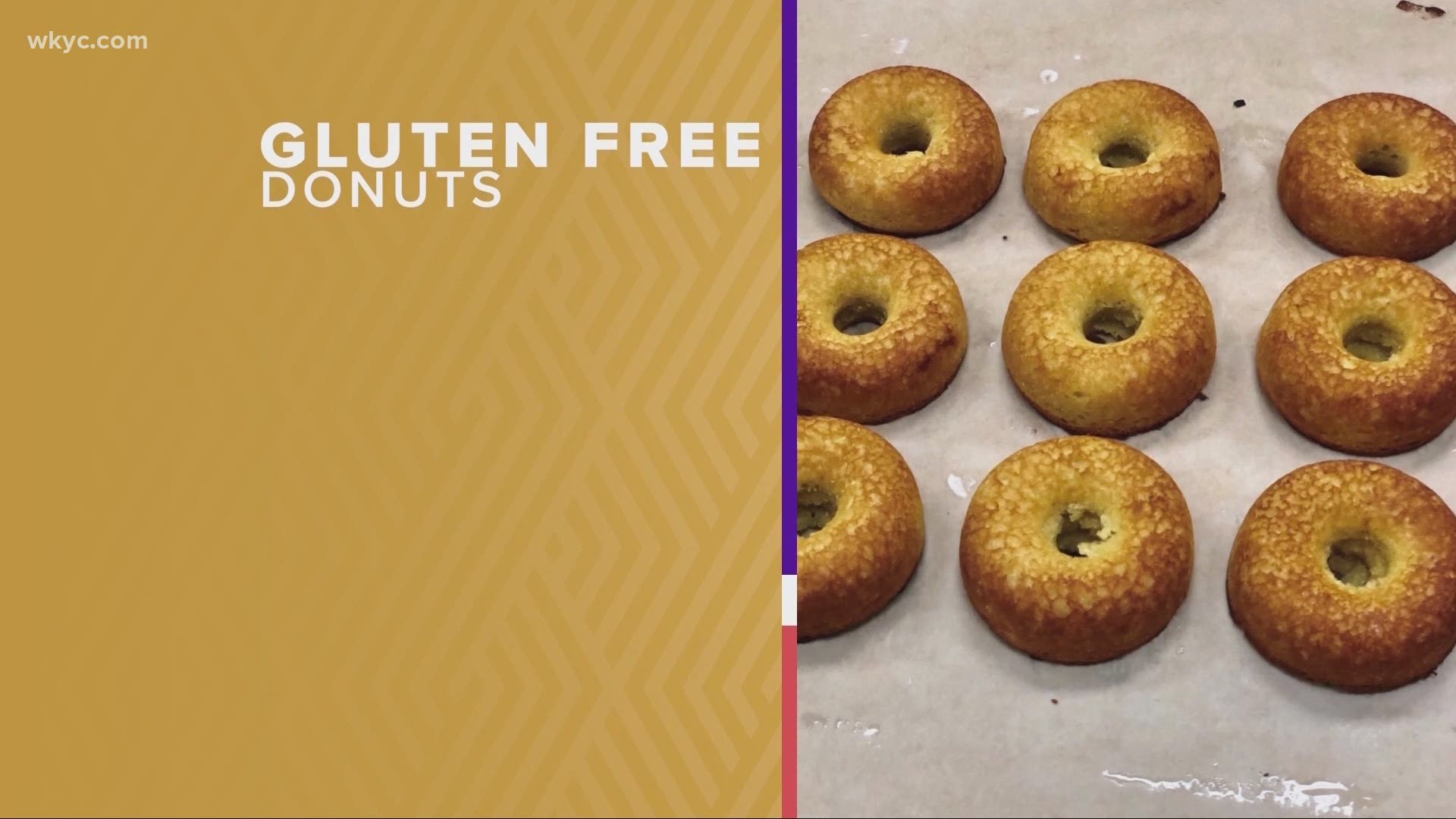 With the 2020 NBA Draft now less than a week away and the 2020-21 NBA season now set to start on Dec. 22, it won't be long until the Cleveland Cavaliers make their long-awaited return.

Just in time for the team's return to action, the Cavs Team Shop has launched a new in-house apparel brand called The Land Collective, which will provide "pieces that pay homage to the team’s deep roots in the city of Cleveland."

Ahead of next week's draft, in which the Cavs lay claim to the No. 5 pick, the brand has launched the DRAFTD series, which includes two t-shirts and three sweatshirts. DRAFTD will mark the first of four series to focus on a specific theme that will be released by The Land Collective throughout the upcoming 2020-21 NBA season.

The DRAFTD series is now available for purchase online at Cavs.com/Shop. The first 100 customers to buy from the collection will receive a free collectible patch.