According to Yahoo Sports' Chris Haynes, the Cleveland Cavaliers will handle Kevin Love's effort against the Toronto Raptors internally. 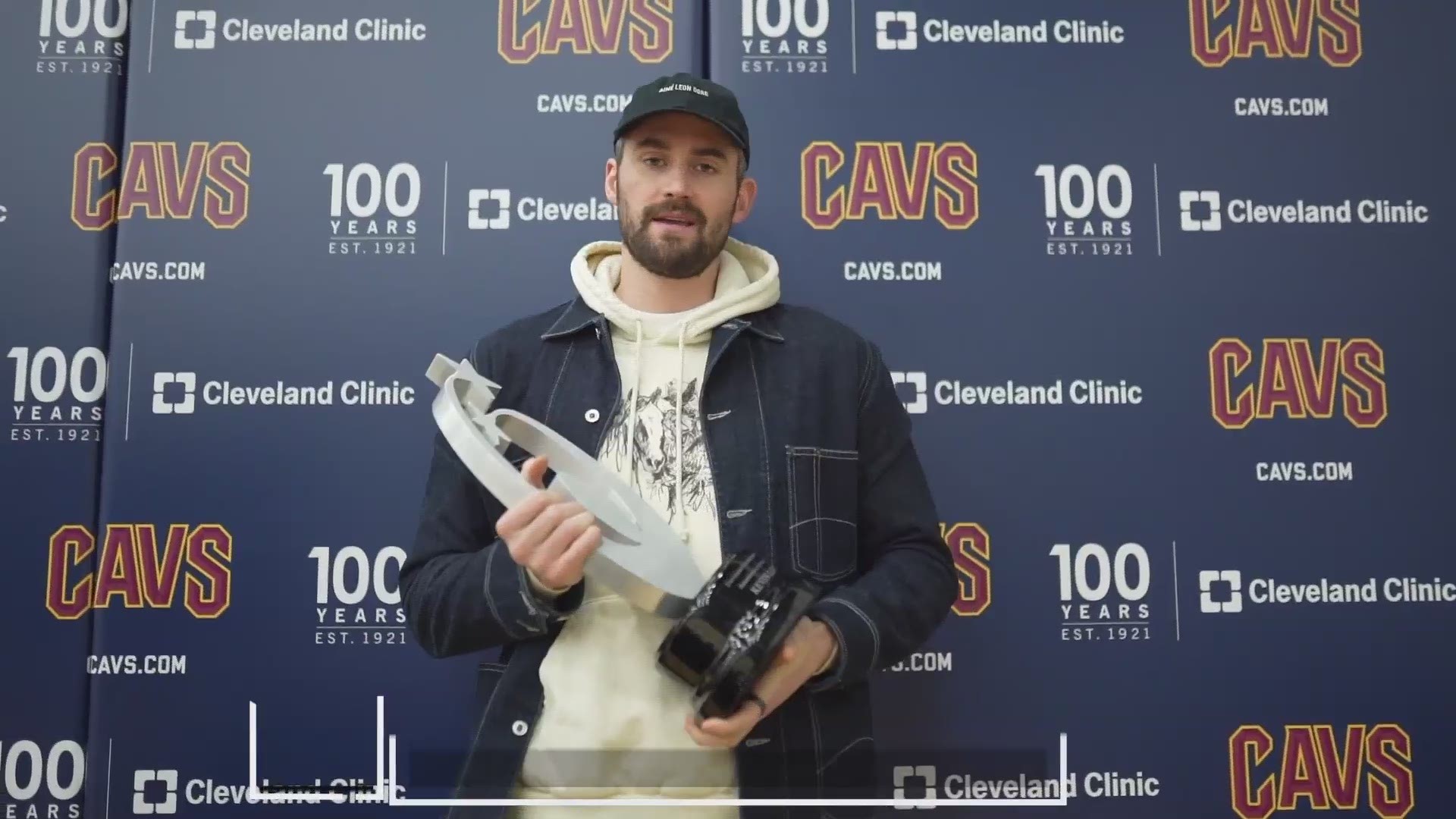 On Monday night, Kevin Love caused a stir when a clip of his poor effort of an inbound pass in the Cleveland Cavaliers' 112-96 loss to the Toronto Raptors proceeded to go viral.

But while many suspected the Cavs might fine or even suspend Love over his actions, it appears that won't be the case -- at least not publicly.

Rather, according to Chris Haynes of Yahoo Sports, the Cavs are handling the incident internally after Love apologized to his teammates following the loss. Per Haynes, Love's ill-advised "pass" -- in which he swatted the ball and proceeded to walk off the court as it was stolen by Raptors forward Stanley Johnson, who found Malachi Flynn for a 3-pointer -- came as the result of him being frustrated by an official and not the play of his teammates, as some on social media suspected.

What is Kevin Love doing 😅 pic.twitter.com/WpZP4UZJHL

Now in his seventh season in Cleveland, Love is currently in the second year of a four-year, $120 million extension he signed in 2018. Monday's incident wasn't the first time his on-court frustration has led to scrutiny, as he apologized in early 2020 for his "childish behavior" was visibly aggravated with his teammates and then-head-coach John Beilein during a stretch of games.

Due to injuries, the 32-year-old Love has appeared in just 18 games this season, averaging 11.7 points and 6.4 rebounds in 23.1 minutes per contest.