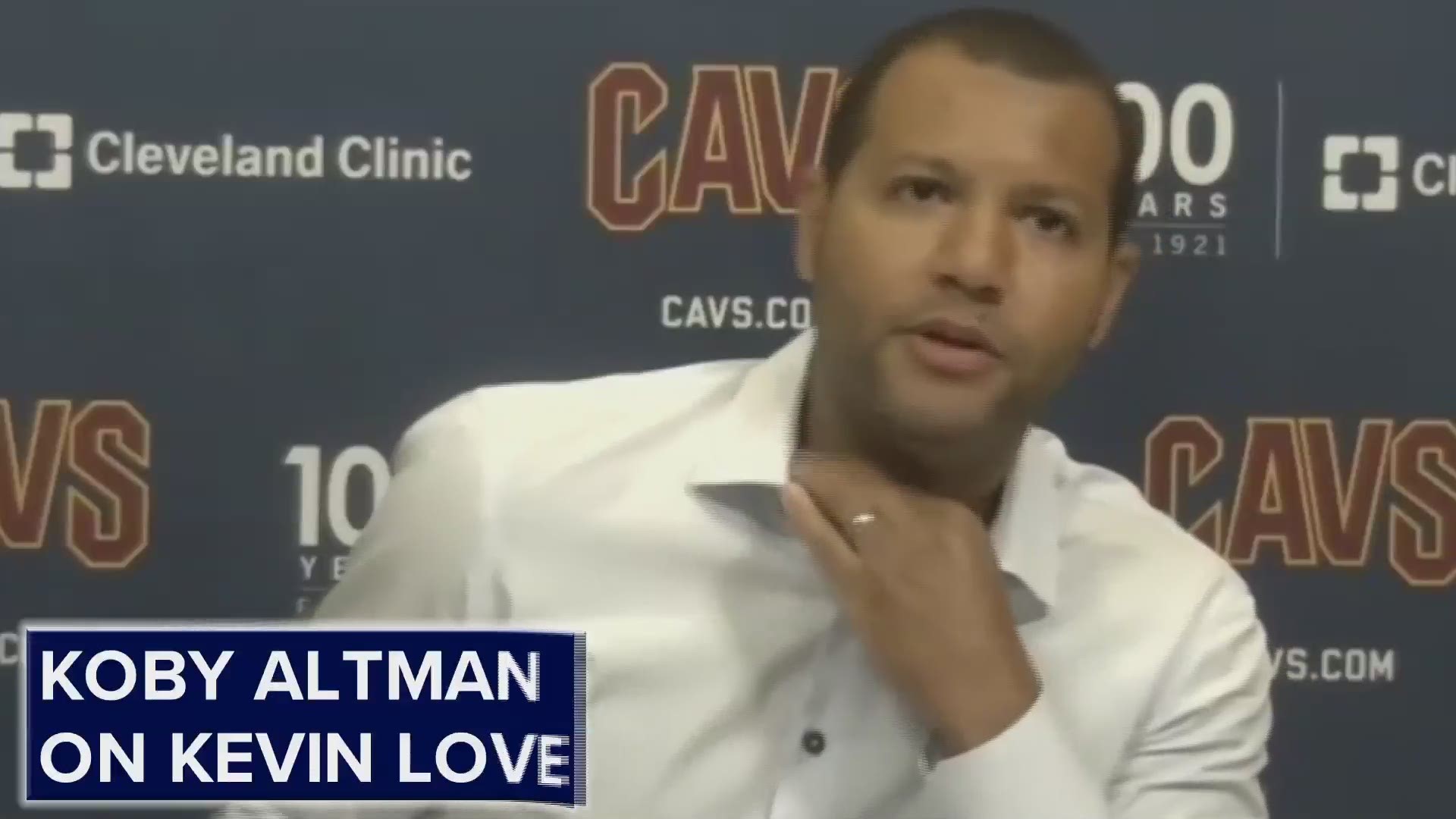 As the Cleveland Cavaliers look to accelerate their seemingly stagnant rebuild, the upcoming offseason looms large for general manager Koby Altman. But while Altman made it clear the Cavs will look to acquire talent via the NBA Draft, free agency and trade markets this offseason, he also has decisions to make on a couple of Cleveland's current players, including center Jarrett Allen and guard Collin Sexton.

With the 23-year-old Allen set to hit restricted free agency, it will be up to the Cavs to either sign him to a new deal or match any offer he receives on the open market. And while Altman wouldn't discuss specifics regarding his team's plans with Allen, he did make it clear that it's his preference to sign the 6-foot-11 center to a long-term extension.

"I can't go too deep on the Jarrett front. Obviously, we traded a draft asset to get him so we certainly think highly of him," Altman said, referring to the first-round pick from the Milwaukee Bucks that the Cavs traded to the Houston Rockets in a three-way deal to acquire Allen from the Brooklyn Nets this past January. "We want him to be here long-term."

As for Sexton, the circumstances surrounding his current contract status are less pressing, but even more interesting.

Having just completed his third year in the league, the No. 8 pick of the 2018 NBA Draft is eligible to sign a contract extension this summer. And considering his status as Cleveland's leading scorer -- the 6-foot-1 guard averaged a career-high 24.3 points per game last season -- many believe that Sexton wouldn't settle for anything less than a max contract extension, which could be worth as much as $168 million.

That could prove difficult for the Cavs to commit to, especially with Allen likely to command at least a $100 million contract. And while Altman made it clear that Cleveland wants to keep Sexton long-term, he also reiterated that the Cavs don't have to rush to sign him to a new deal with the extension window open until the start of the 2021-22 season.

"I wouldn't want to go too deep into that," Altman answered when asked if he'd be comfortable with Sexton heading into next season without a new deal. "We'll talk to obviously his representation when the time is right. We have a lot of time for that. That's not something that has to happen right away. We have until the start of the next year to do something. Plenty of time to discuss that and we'll get back to you on that one."

Should Cleveland fail to sign a new deal before the start of next season, he would enter the 2022 offseason as a restricted free agent, giving the Cavs the ability to match any deal he'd sign on the open market -- the same situation they find themselves in with Allen this offseason.