Report: Cleveland Cavaliers are 'open for business' ahead of NBA trade deadline

According to The Athletic's Sam Amick, the Cleveland Cavaliers are willing to listen to offers ahead of the NBA trade deadline. 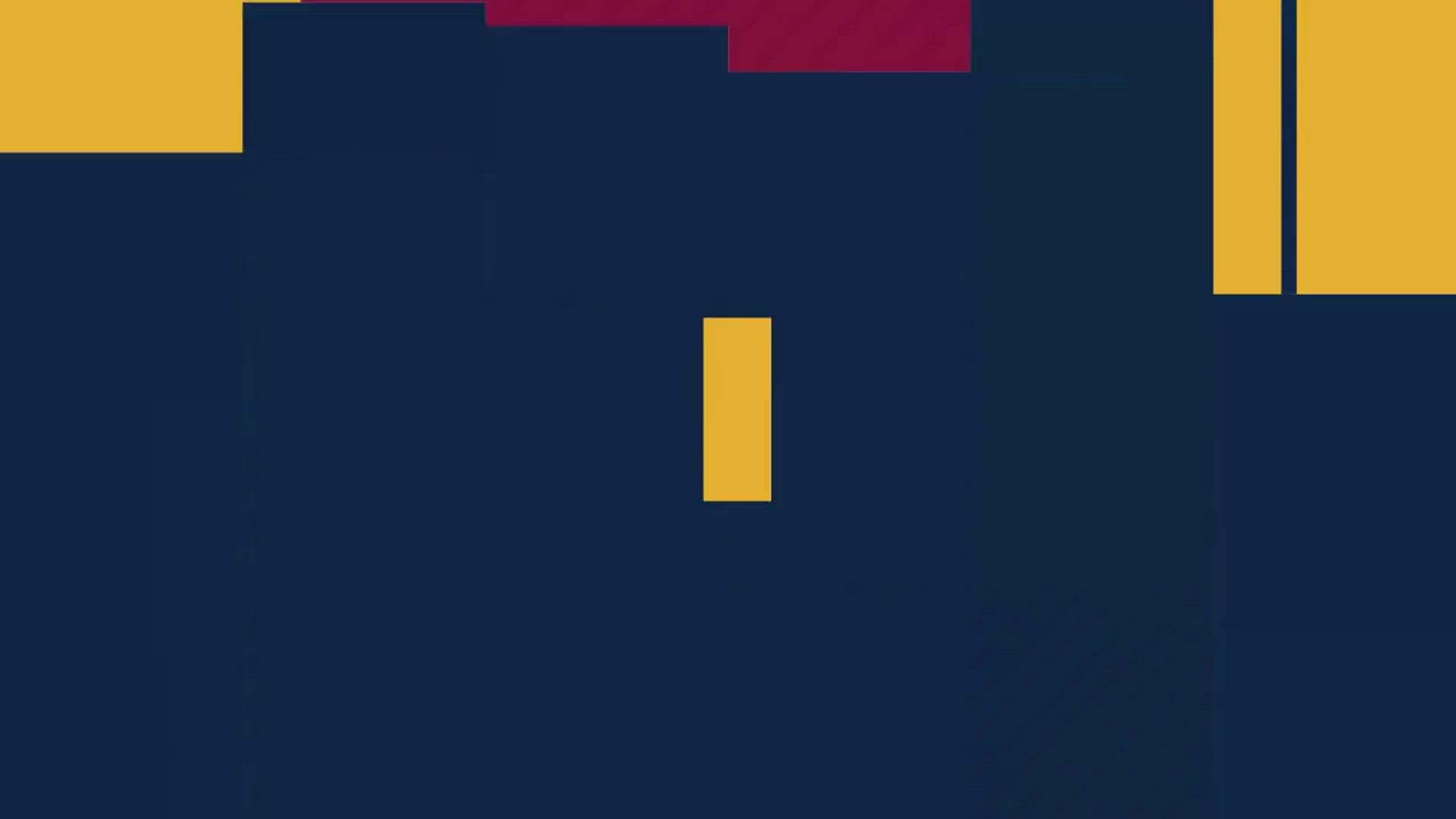 It was Jan. 17 that the then-6-7 Cleveland Cavaliers found themselves tied for sixth place in the Eastern Conference.

But in the NBA, what a difference less than a month can make.

Heading into Friday night's matchup against the Portland Trail Blazers, the Cavs find themselves out of the Eastern Conference playoff picture. At 10-16 on the season and having lost each of its last five games, Cleveland appears to be destined for a third consecutive spring in which the NBA Draft Lottery will be a bigger part of its plans than the postseason.

As a result, don't be surprised to hear multiple players on the Cavs' roster speculated about in the weeks heading into the NBA trade deadline. According to Sam Amick of The Athletic, Cleveland is one of the team's considered "open for business" -- as are the Detroit Pistons and Oklahoma City Thunder.

While the Cavs' younger players, including Collin Sexton, Darius Garland and Isaac Okoro, would likely be off-limits in any potential trade, Cleveland possesses a number of veterans who could help aid the efforts of contenders. In particularly, Andre Drummond is currently in the final season of his contract and doesn't appear to have a future with the Cavs following the acquisition of Jarrett Allen.

Other veterans on Cleveland's roster who could draw interest include forward Taurean Prince, center Javale McGee and perhaps even Kevin Love. The NBA trade deadline is scheduled for March 25.