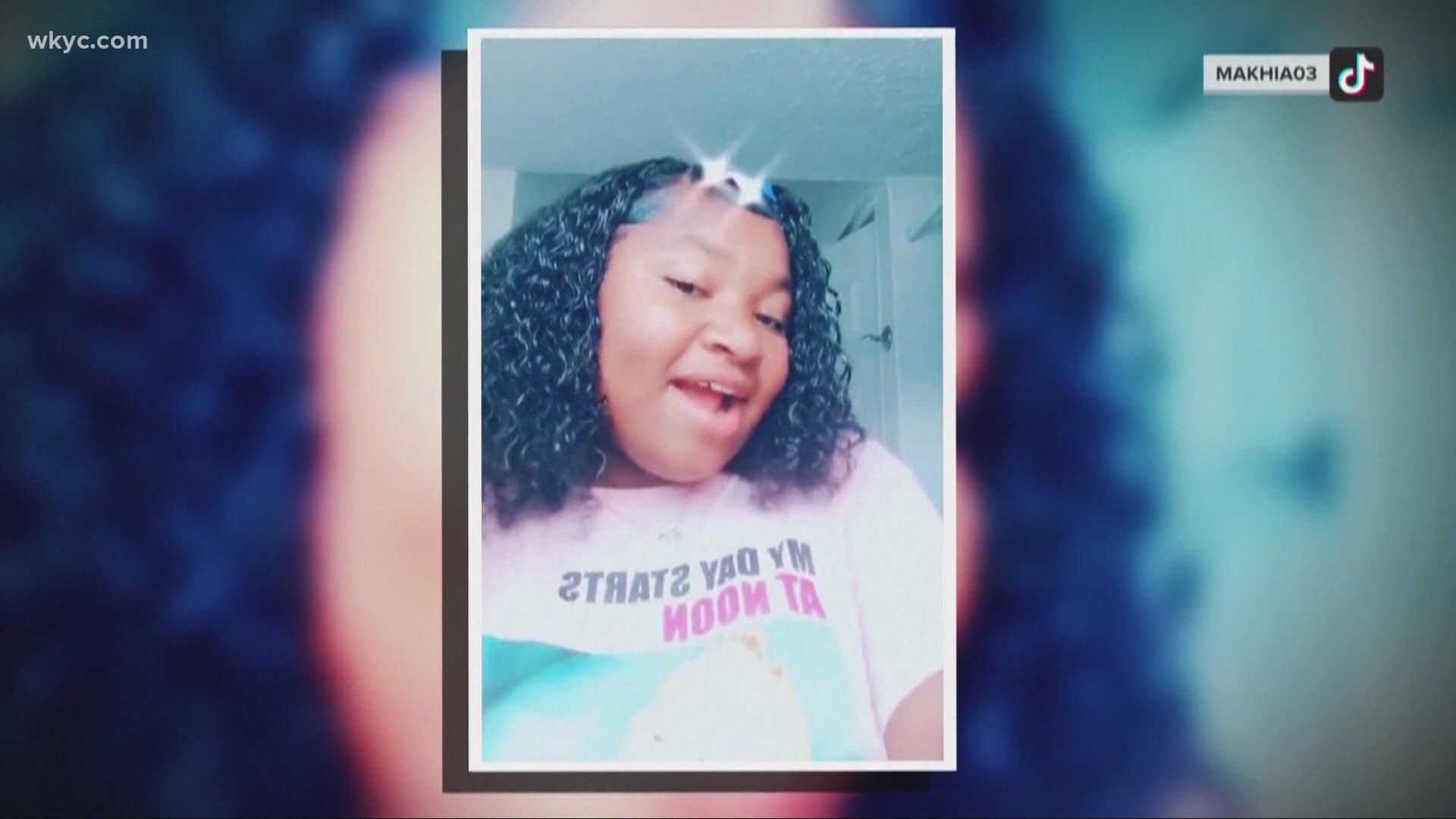 CLEVELAND — (AP) Devin Booker scored 31 points, Chris Paul had 23 and 16 assists and the Phoenix Suns stayed in step with Utah atop the Western Conference by outlasting the under-manned Cleveland Cavaliers 134-118 in overtime for their fifth straight win.

Mikal Bridges made two 3-pointers, dunked and had a block as Phoenix (47-18) scored the first 15 points in OT to finally put away the Cavs (21-44), who were missing six players with injuries. Phoenix outscored Cleveland 20-4 in the extra five minutes.

Rookie Isaac Okoro scored a season-high 32 points and Collin Sexton 29 for the Cavs, who lost their seventh straight. Darius Garland (ankle) and Larry Nance Jr. (thumb) were among those unable to play, with the latter ruled out for the remainder of the season.

Prior to the game, Cleveland announced it had signed Anderson Varejão to a 10-day contract that will almost certainly take him to the end of his NBA career. The 38-year-old fan-favorite played his first 12 seasons here and was technically available Tuesday night, but did not dress or play.