The Cleveland Cavaliers fought their way to a 119-115 win over the Washington Wizards in a key Eastern Conference matchup at Quicken Loans Arena Thursday night. 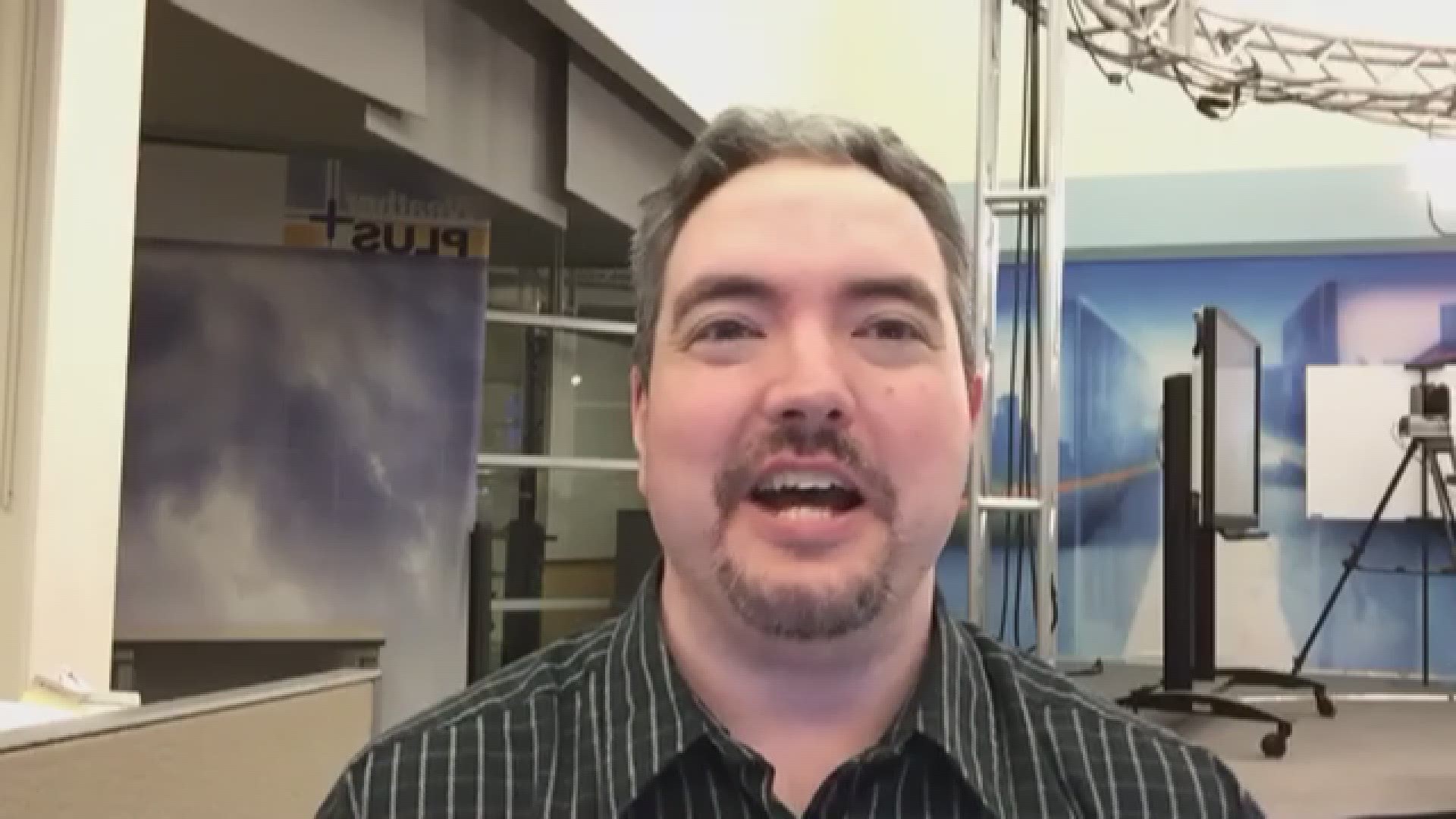 CLEVELAND -- Now, that is how a team stages a comeback in a key Eastern Conference game late in the regular season.

The Cleveland Cavaliers found themselves trailing the Washington Wizards by 17 points with 7:35 to play in the fourth quarter, but a 32-11 scoring run delivered them to a 119-115 victory in front of a capacity crowd at Quicken Loans Arena Thursday night.

The Cavaliers converted 11 of their 15 attempts and two of their five three-point tries in the fourth quarter, while the Wizards, who outpaced Cleveland by 21 points in the second and third periods, went just 10 of 25 from the field over the final 12 minutes of play.

Although the Cavaliers committed four turnovers, they made up the difference by outrebounding the Wizards, 12-6, and held a 16-8 edge in points in the paint and an 8-3 advantage in fast-break scoring in the fourth quarter.

Shooting guard Kyle Korver ignited the rally with a layup after catching a pass from small forward LeBron James while cutting to the hoop. Ninety seconds later, James found shooting guard Rodney Hood cutting to the basket and set up a layup that further eroded the deficit.

Then, James took matters into his own hands with a fall-away three-pointer and three consecutive driving layups over the next 90 seconds, which cut the Washington lead down to six points, 110-104, with 2:53 to play in the fourth quarter.

The Cavaliers pulled to within a basket when James found forward Jeff Green for a dunk, and Hood drew them even at 110-110 with a pair of free throws.

READ: How much credit does Larry Drew deserve for the Cleveland Cavaliers' recent run?

After allowing Wizards power forward Markieff Morris to convert a three-point play, Korver caught a pass from James in the left corner of the floor and buried a game-tying three-pointer with 1:19 to play in regulation.

Following a jumper from guard John Wall, the Cavaliers buried six straight free throws over the final 52.9 seconds to seal the come-from-behind victory.

Forward Cedi Osman iced the game when he stole a pass from Wall and sunk a pair of free throws in the final seconds of the fourth quarter.

James led the way with 33 points on 12-of-20 shooting to go along with 14 assists and nine rebounds in the victory.

James got plenty of help in the comeback, as three other starters and two reserves reached double figures in points. Green converted eight of his 10 attempts from the floor, including a pair of three-pointers, and sunk all three of his shots from the free-throw line on the way to 21 points.

With the win over the Wizards (42-37), the Cavaliers (49-30) took a half-game lead over the Philadelphia 76ers for the No. 3 seed in the Eastern Conference standings with just three games to play in the regular season, including Friday night’s contest against the 76ers in Philadelphia.

In addition to the playoff positioning, the come-from-behind win served as a nice “Welcome Back” to returning coach Tyronn Lue, who returned to the sideline after missing more than two weeks of action because of persistent health issues, including pains that were “very piercing through the chest and around the rib area.”