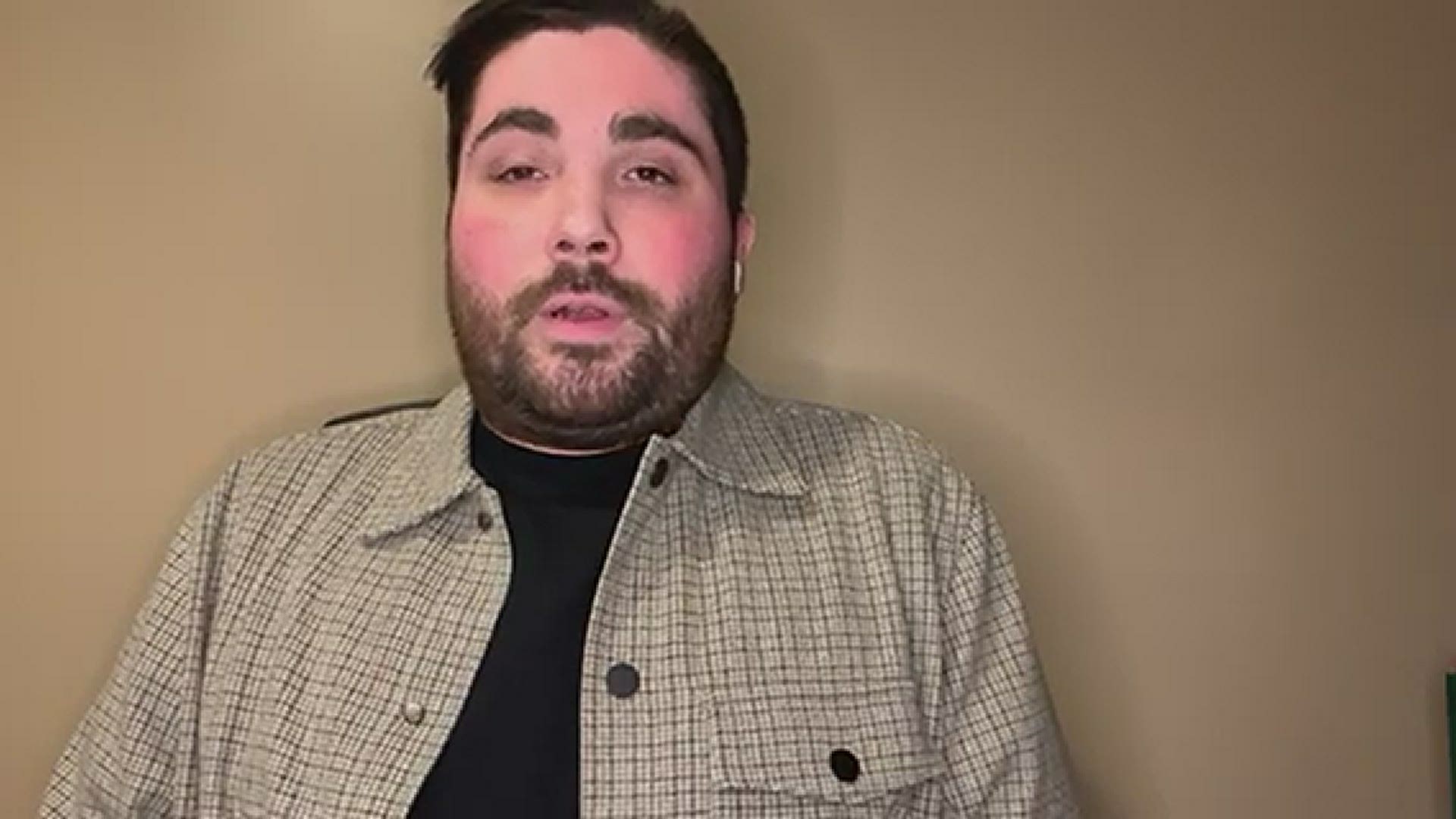 Draymond Green tied his career high with 16 assists as the Warriors got double-figure scoring from six players and sent the Cavaliers to their eighth straight loss.

Collin Sexton led the Cavaliers with 23 points. Cleveland shot 38.9% from the floor and was winless on its five-game road trip.

Prior to Monday night's game, ESPN's Adrian Wojnarowski reported that the Cavs have decided to sit two-time All-Star center Andre Drummond as they attempt to trade him before the March 25 NBA trade deadline.

As for where Cleveland might deal Drummond, at least one suitor has already emerged. Per Shams Charania of The Athletic, the Cavs are currently engaged in talks with the Toronto Raptors, who are spending the 2020-21 NBA season playing in Tampa Bay due to the coronavirus (COVID-19) pandemic.

With Drummond no longer in the lineup, Jarrett Allen is likely to continue as Cleveland's new starting center, with veteran JaVale McGee moving into the backup role.