Cleveland Cavaliers guard J.R. Smith and his brother, Chris Smith, have published a children's book, "HoopSmiths," based on their childhoods playing basketball. 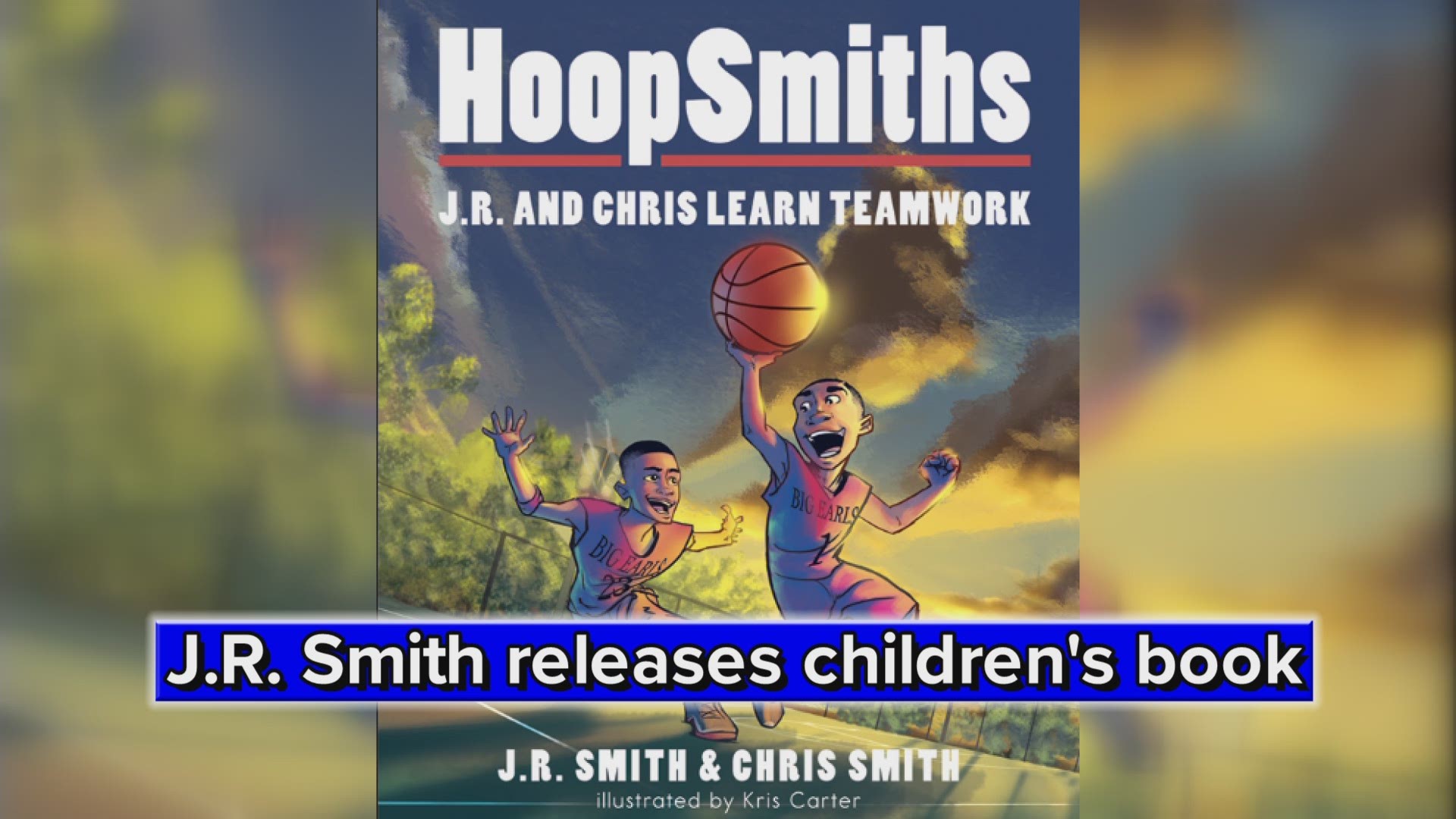 CLEVELAND -- J.R. Smith has won an NBA Sixth Man of the Year award and made some of the biggest shots in NBA Finals history.

But as the Cleveland Cavaliers shooting guard approaches his 15th season playing professional basketball, he can now add the title of "author" to his list of accomplishments.

On Tuesday, Smith and his brother, former NBA guard Chris Smith, released an animated children's book titled "HoopSmiths." Amazon -- where you can purchase the book for $16.95 -- lists the following description for the book as follows:

"J.R. and Chris both have dreams of playing in the NBA, but they quickly realize they can't do it alone. Join these two brothers on their quest of commitment as they learn the value of teamwork and work toward achieving their ultimate goal!"

Perhaps unsurprisingly, the book currently ranks first on Amazon's list of new children's basketball books. A portion of the sales proceeds will go to the J.R. Smith Youth Foundation, according to Dave McMenamin of ESPN.

Now entering his fifth season with the Cavs, Smith is coming off an up-and-down 2017-18 season in which he averaged 8.3 points on .403 shooting in 80 regular season games. In the playoffs, he fared slightly better, scoring 8.7 points on .348 shooting as Cleveland advanced to its fourth straight NBA Finals.

With expectations for the team now different following the offseason departure of LeBron James, the Cavs will kickoff training camp next week with their annual media day coming on Monday.