The 20-year-old averaged 9.6 points and 3.1 rebounds per game during his first season. 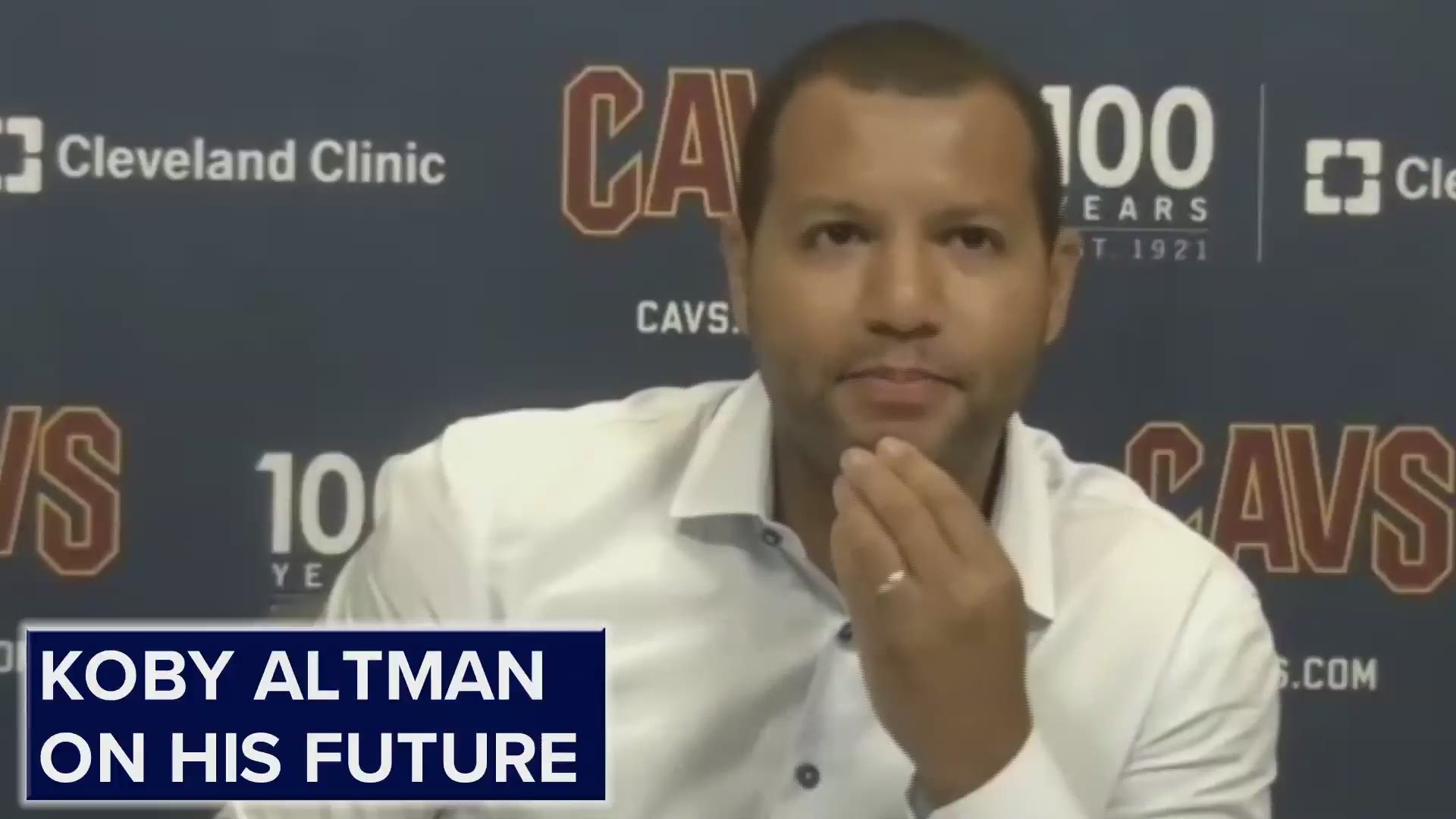 CLEVELAND — The Cavaliers' ongoing rebuild may be at a crossroads following a dismal 22-50 season, but one of their young players is at least getting recognized for his efforts on the court.

The NBA announced its All-Rookie teams Thursday, and Cleveland's Isaac Okoro was named to the second unit. The 20-year-old forward is the 20th player in franchise history to be so honored, with teammate Collin Sexton being the most recent in 2019.

After being drafted fifth overall out of Auburn, Okoro quickly became a focal point of the lineup, starting every one of the 67 games he played in. During that stretch, he led the Cavs with 2,173 total minutes on the court while averaging 9.6 points and 3.1 rebounds per contest.

Okoro was known for his defensive skills in college, and as a rookie often found himself guarding some of the best in the NBA. While the results weren't always perfect, the team hopes the experience will be valuable for him in the long run.

Among the 99 media members selecting the All-Rookie roster, Okoro received one first-team vote and 51 second-team votes, placing him ninth overall. Charlotte Hornets guard LaMelo Ball (the 2021 NBA Rookie of the Year) and Houston Rockets forward Jae'Sean Tate (a Toledo native and Ohio State alum) were both unanimous picks for the first team.