The Cavs have now lost four in a row and nine of their last 11 to fall out of playoff contention. 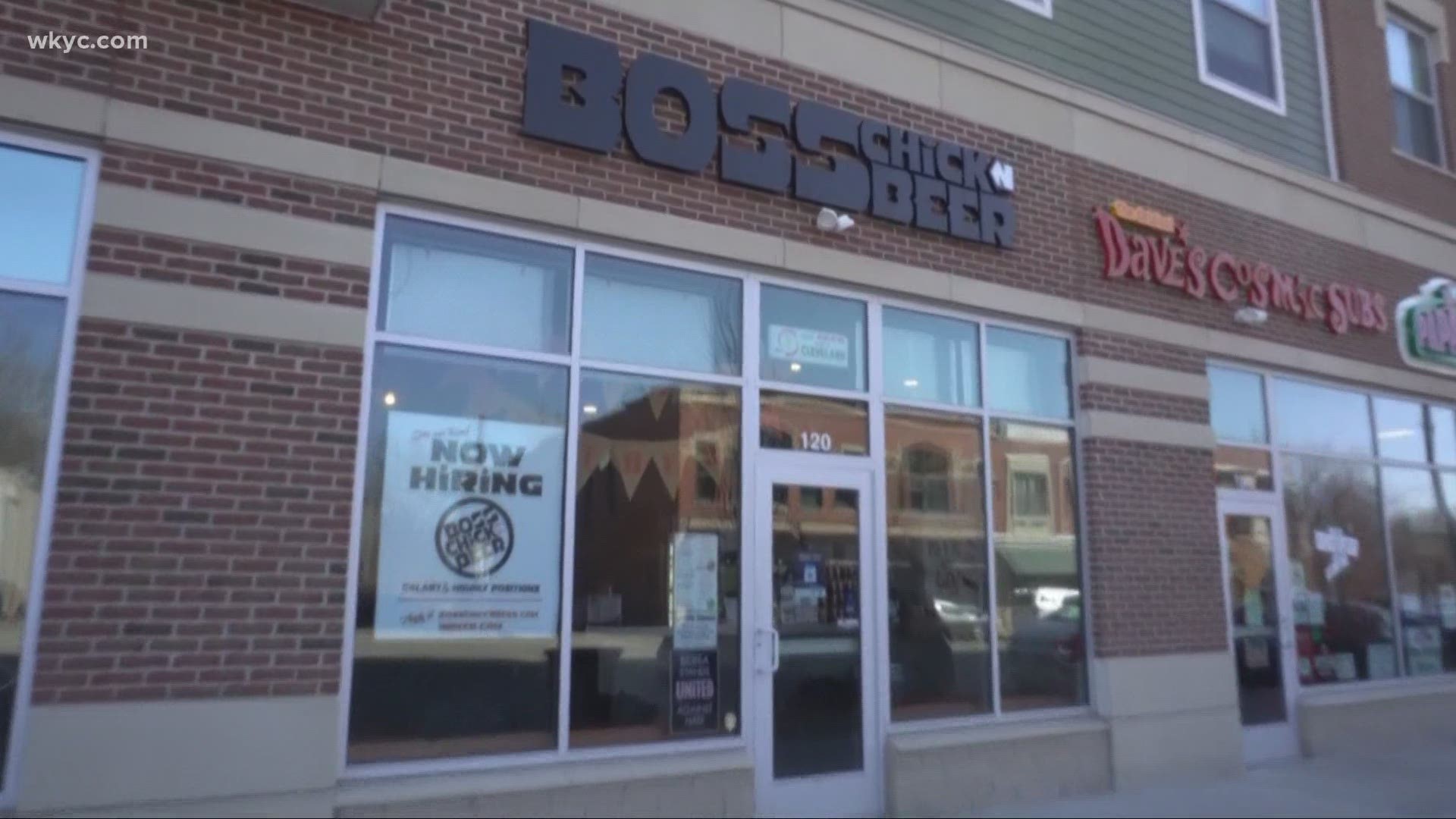 CLEVELAND — (AP) Cole Anthony made the tiebreaking layup with 45 seconds left, and the Orlando Magic squandered a 23-point lead before edging the Cleveland Cavaliers 109-104 to snap a six-game losing streak.

The Magic (19-43) went up 86-63 on R.J. Hampton's runner with 10:42 remaining, but Cleveland responded with a 41-18 run to tie the score at 104 on a 3-pointer by Kevin Love. Love was held scoreless until the fourth quarter, two days after his on-court tantrum against the Raptors.

After publicly apologizing before the game, Love missed his first eight shots and finished with six points on 2 of 11 from the field. The red-hot Darius Garland finished with 25 points and 10 assists, but it wasn't enough as the Cavs (21-41) lost their fourth straight. Collin Sexton and Isaiah Hartenstein also both sat out with concussions.

During the game, Cleveland paid tribute to former owner Gordon Gund, who earlier this month sold his remaining shares in the team to current owner Dan Gilbert. The 81-year-old Gund, who gave up his majority stake back in 2005, was in attendance and received a standing ovation from the crowd.

Now all but eliminated from the NBA's play-in tournament, the fledgling Cavaliers find themselves playing out the string for the third year in a row. They'll host the Washington Wizards Friday night at Rocket Mortgage FieldHouse.