The Cleveland Cavaliers are parting ways with General Manager David Griffin, one of the architects of the Wine and Gold's 2016 NBA Championship. 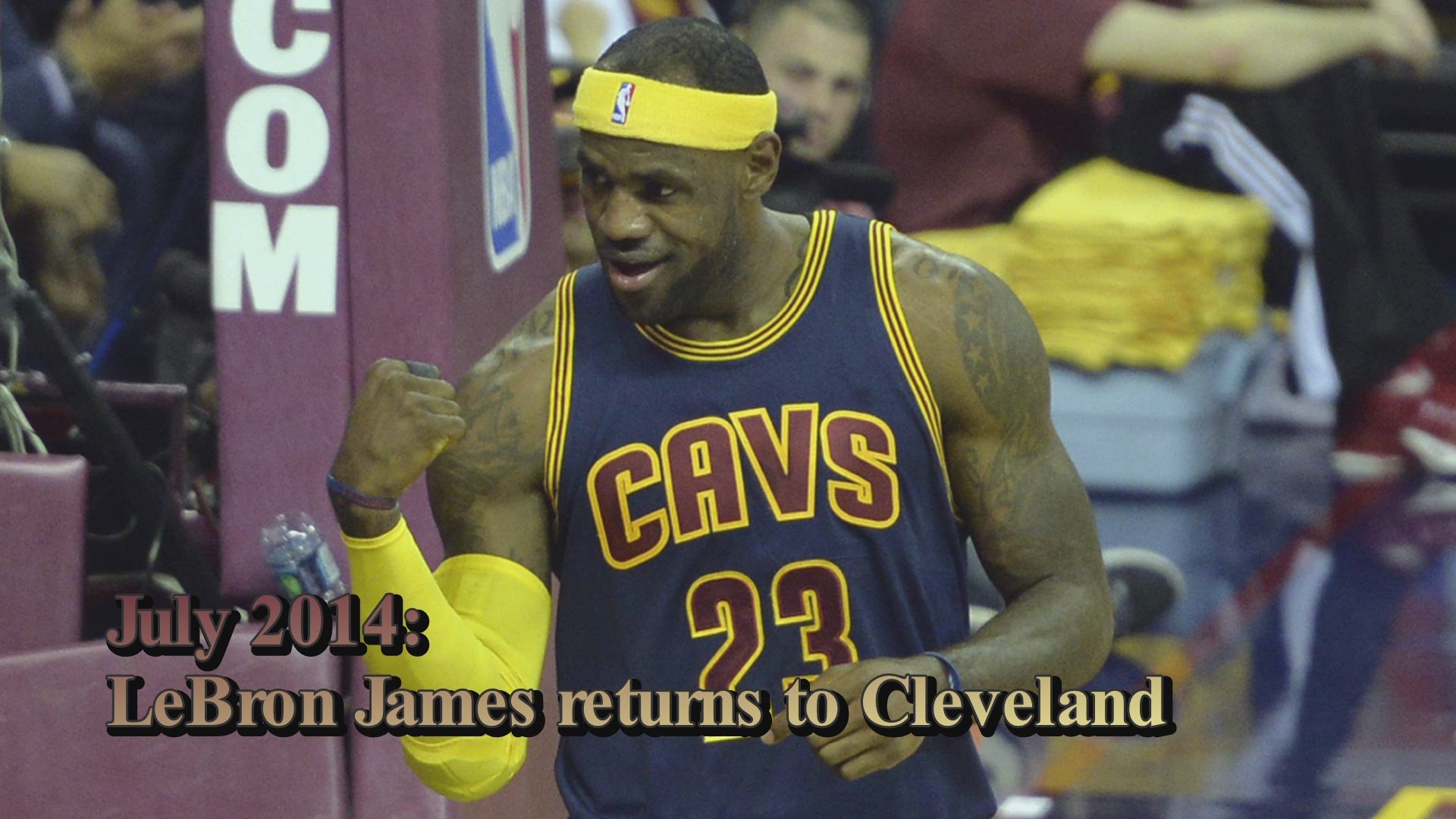 The Cleveland Cavaliers are parting ways with General Manager David Griffin, one of the architects of the Wine and Gold's 2016 NBA Championship.

In a statement, Owner Dan Gilbert says, "On behalf of the entire organization, I would like to thank Griff for his leadership and many contributions during his time here, including most recently, his role in the franchise’s first NBA Championship.

We have no announcement at this time related to new leadership of the Cavaliers basketball operations group, but we are confident our current front office will continue to aggressively explore and pursue opportunities to improve our team in the weeks ahead."

Griffin's contract was due to expire at the end of June. The Cavaliers reportedly denied Griffin permission to speak with Orlando, Milwaukee, and Atlanta about their openings in the front office.

Griffin became General Manager of the Cavaliers midway through the 2013-14 season after Gilbert fired then-GM Chris Grant. Through a flurry of moves, Griffin was able to clear enough salary cap space for the return of LeBron James via free agency, and the acquisition of Kevin Love in a trade. Griffin also shrewdly made trades to bring in players such as J.R. Smith, Iman Shumpert, Timofey Mozgov, Kyle Korver, and Deron Williams.

STATEMENT FROM GRIFFIN: Just after 9:45 p.m., Griffin made the following statement to ESPN.com's Dave McMenamin:

According to Yahoo/The Vertical's Adrian Wojnarowski, the Cavaliers may be employing a former Detroit Piston to run the team's front office:

We got instant reaction to this development from WKYC Channel 3's Jim Donovan and Dave "Dino" DeNatale on Facebook Live. Watch below: