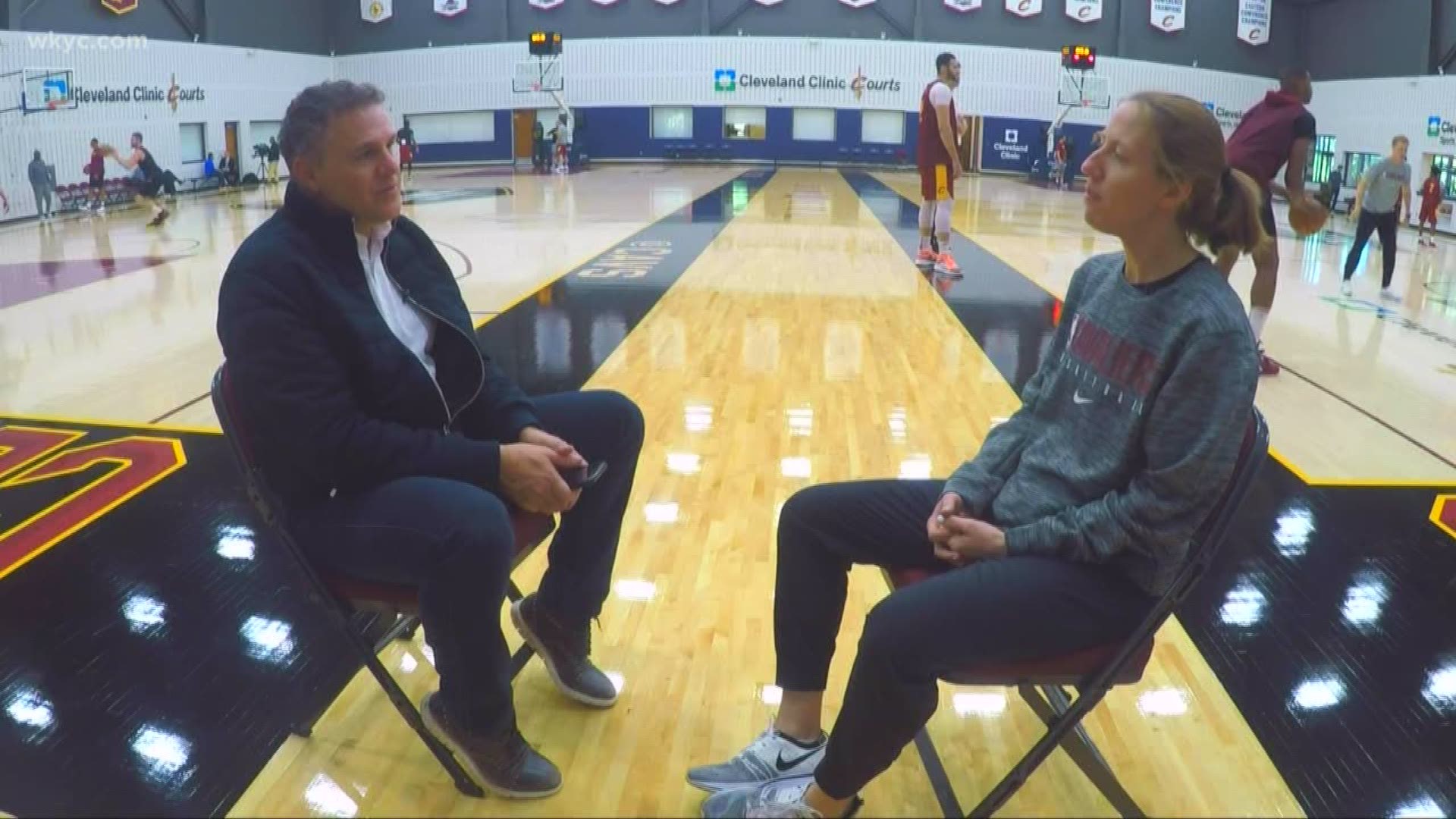 Sexton just started his second season with Cleveland, but following his strong rookie year the Cavs are convinced he's a major part of their future and decided to exercise the option.

The former Alabama standout got off to a slow start last season, but came on strong and averaged 16.7 points, 2.9 rebounds and 3.0 assists in 82 games. Sexton is averaging 17.3 points in three games this season for the Cavs, who host Chicago on Wednesday.

The Cavs are pairing Sexton in the backcourt with Darius Garland, the No. 5 overall pick this year.

RELATED: Kevin Love gets another double-double, but Cleveland Cavaliers fall to Milwaukee Bucks 129-112