As their 2019-20 season comes to an end, the Cleveland Cavaliers are one of three teams with the best odds of landing the No. 1 pick in the 2020 NBA Draft. 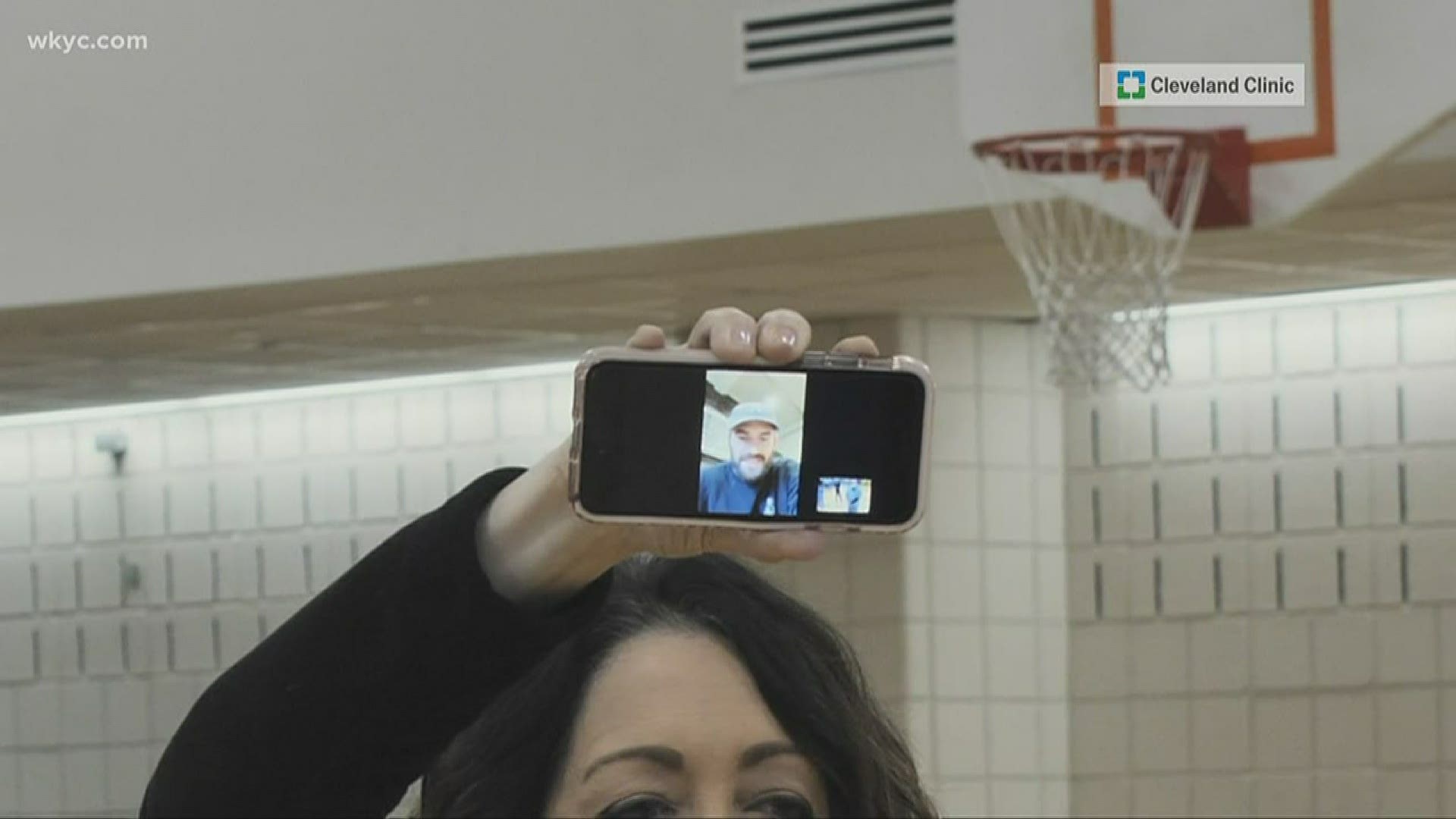 CLEVELAND — The Cleveland Cavaliers may have preferred to be a part of the NBA's plan to resume the 2019-20 season.

But while they'll be one of eight teams watching from home as the league picks up with a 22-team format in Orlando next month, the end of the Cavs' season comes with at least one consolation prize.

At 19-46, Cleveland finishes its 2019-20 season with the second-worst record in the NBA. Under the league's current format, that means the Cavs will be one of three teams with the best odds available -- 14 percent -- of landing the No. 1 overall pick in the 2020 NBA Draft Lottery, which will now be held on August 25.

Joining Cleveland with the top odds of landing the No. 1 pick in this year's lottery will be the Golden State Warriors and Minnesota Timberwolves.

For what it's worth, the Cavs entered last year's draft lottery in the same position before ultimately landing the No. 5 pick after being jumped by the New Orleans Pelicans, Memphis Grizzlies and Atlanta Hawks in the drawing (the New York Knicks, who had the best odds, wound up with the No. 3 pick). Cleveland used the No. 5 pick to select Darius Garland before later selecting swingman Dylan Windler and guard Kevin Porter Jr. later in the first round.

The 2020 NBA Draft is now scheduled to take place on October 15.