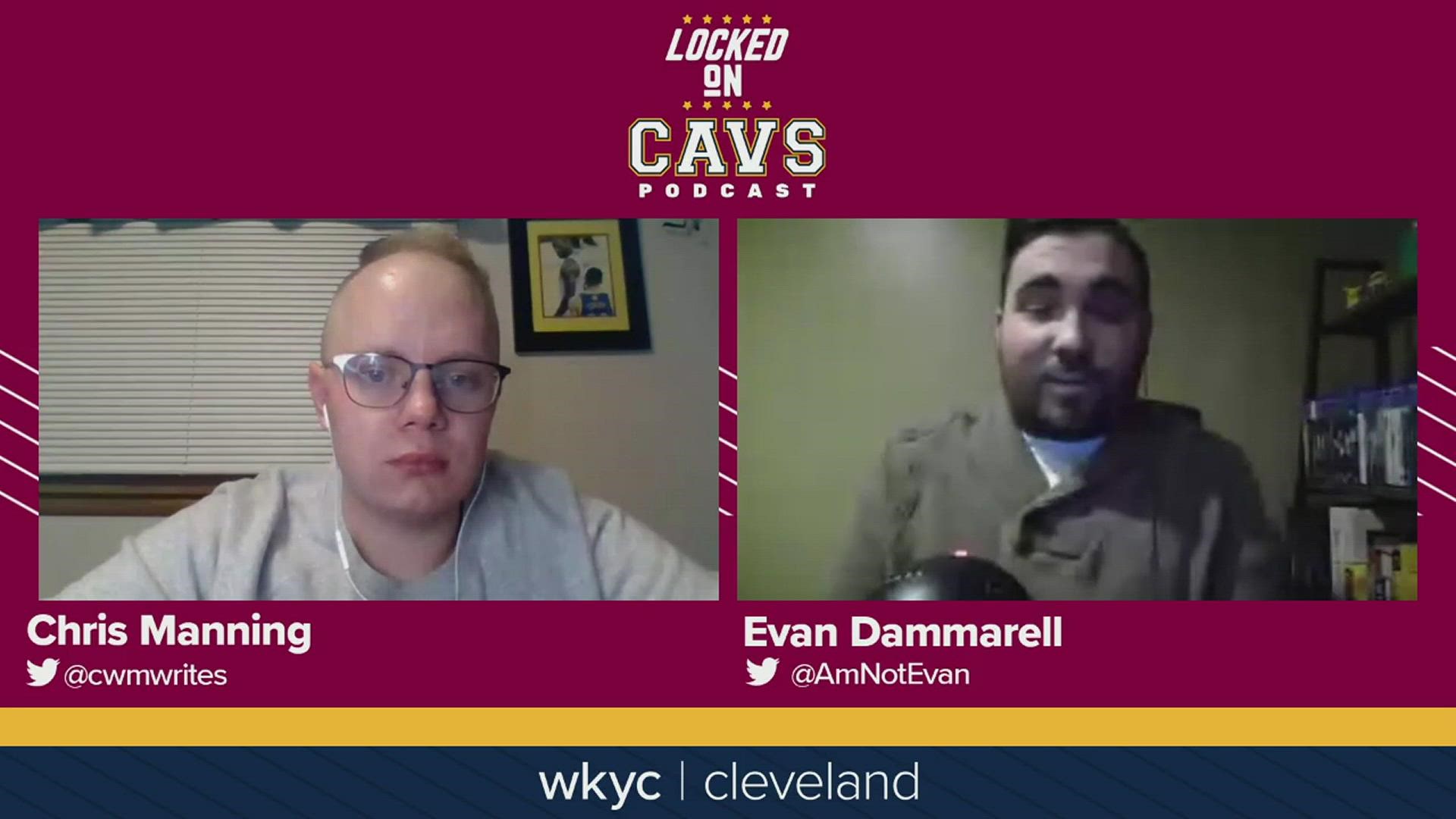 CLEVELAND — CLEVELAND (AP) — Andre Drummond scored 24 points, grabbed 14 rebounds and made three steals as the Cleveland Cavaliers won their third straight game to start the season, 118-94 over the Philadelphia 76ers.

Collin Sexton added 22 points for Cleveland, which finished with the second-worst record in the NBA last season at 19-46. The Cavs are 3-0 for the first time since winning six in a row to begin 2016-2017.

Get the latest Cavs updates from 3News here

"We want it. We want it bad," Drummond, who is averaging 20.3 points and 14.7 rebounds per game, told the Associated Press and other reporters after the game. "We play hard each and every time, and guys are ready when their number is called. We have a long season ahead of us and we’ll celebrate tonight, but we’ll be ready for our next game."

No brakes in the second half! 😤

Tobias Harris had team highs of 16 points, nine rebounds and five assists for Philadelphia, which fell to 2-1 and played without All-Star center Joel Embiid because of back tightness.

Cleveland power forward Kevin Love left in the second quarter with a strained right calf and did not return. Rookie first-round pick Isaac Okoro also did not play after being injured Saturday in Detroit.

The Cavs will next host the New York Knicks Tuesday at 7 p.m. before hitting the road for a seven-game trip.