The Cavs also received a 2022 second-round draft pick and cash while sending Taurean Prince to Minneapolis. 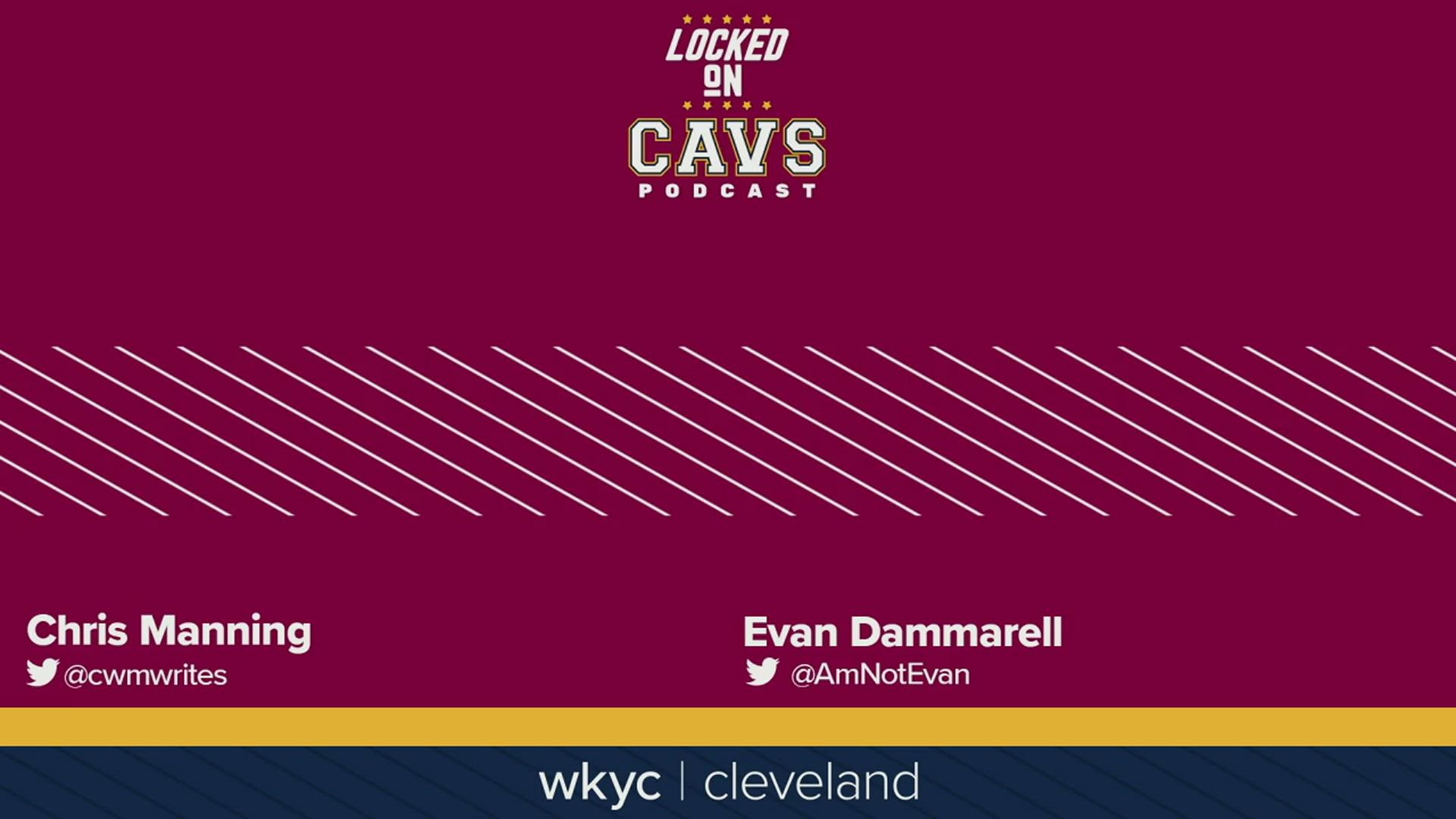 CLEVELAND — The Cleveland Cavaliers made a draft night trade, although not the one many predicted.

As first reported by ESPN's Adrian Wojnarowski, Cleveland has acquired veteran point guard Ricky Rubio from the Minnesota Timberwolves. The Cavs also picked up a 2022 second-round pick (via the Washington Wizards) as well as cash considerations while forward Taurean Prince heads to Minneapolis.

The fifth overall pick in the 2009 draft out of Spain, Rubio has spent most of his career with Minnesota and also had stops in Utah and Phoenix, averaging 11.0 points and 7.6 assists per game across a 10-year NBA career. However, the 30-year-old put up career-lows of 8.6 points and 26.1 minutes per contest this past season, his first with the Wolves since 2016-17.

The 27-year-old Prince, also a former first-round pick, was acquired from Brooklyn last year as part of the three-team deal that sent former MVP James Harden from Houston to Brooklyn. In 29 games for the Cavs, Prince averaged 10.1 points a game and shot 41.5% from 3-point range.

The arrival of Rubio adds a new layer to the Cavaliers' situation at guard, as the team already has top 10 selections Collin Sexton and Darius Garland on the roster. The front office is rumored to be shopping Sexton, and longtime backup Matthew Dellavedova is already gone after signing with a team in his native Australia.

Rubio is currently at the Tokyo Olympics representing Spain, the No. 2-ranked team in the world.

Credit: Carlos Osorio/AP
Minnesota Timberwolves guard Ricky Rubio plays during the first half of an NBA basketball game, Tuesday, May 11, 2021, in Detroit.