In an essay for The Players' Tribune, Cleveland Cavaliers guard Collin Sexton chronicled his rise from overlooked recruit to NBA star. 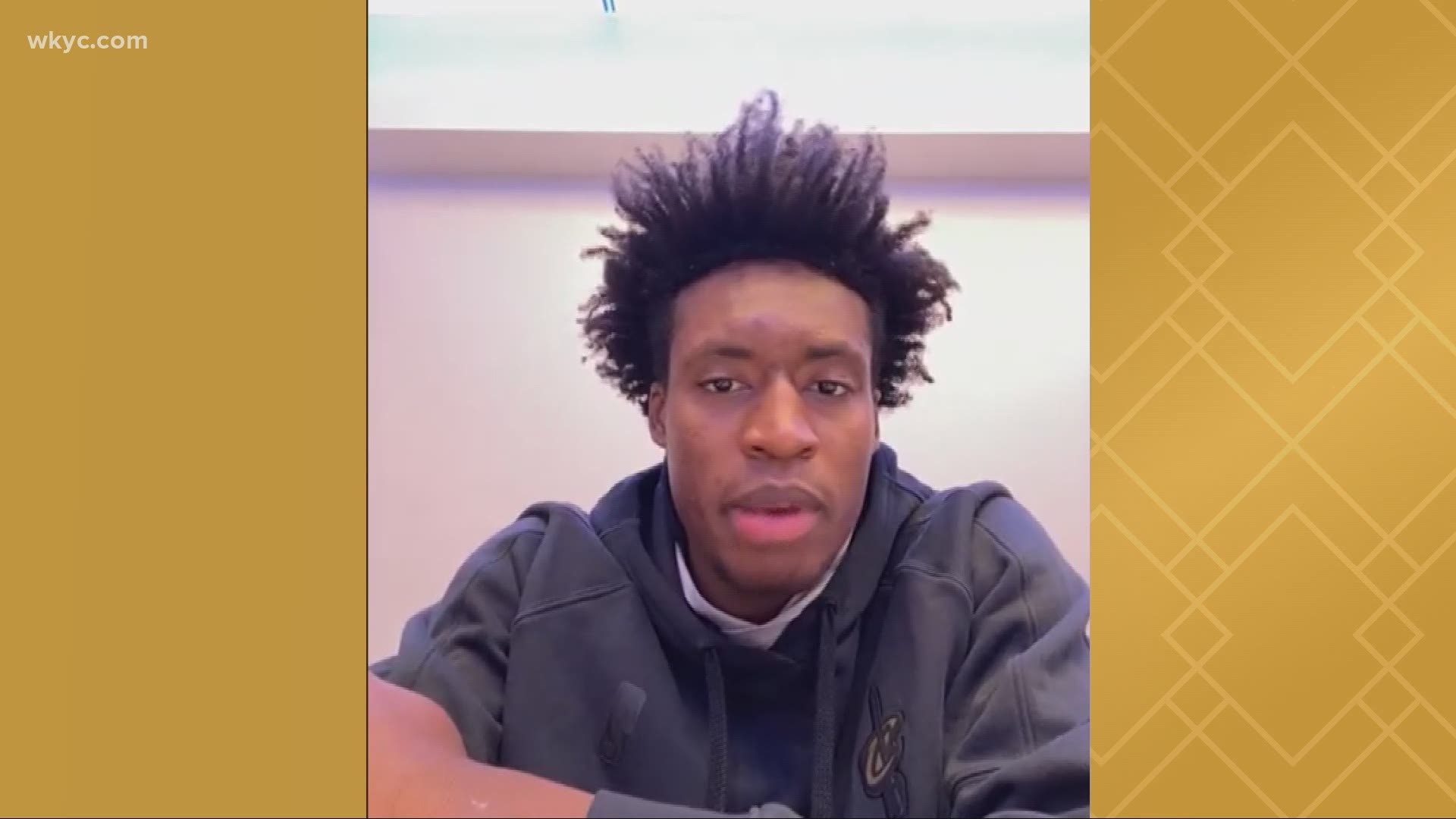 On Tuesday, ESPN's Adrian Wojnarowski reported that the NBA and its players' association are moving toward an agreement to host the league's annual All-Star Game in Atlanta on March 7.

Should the league's annual exhibition ultimately come to fruition amid the coronavirus (COVID-19) pandemic, for the first time since 2018, the Cleveland Cavaliers may have a representative in the form of guard Collin Sexton.

Now in his third season in the NBA, Sexton has emerged as one of the league's most potent scorers and a clear candidate to represent the Eastern Conference in the All-Star Game. Through 16 games, the 22-year-old Sexton is averaging 24.1 points -- the 16th most in the league and 10th most in the Eastern Conference -- while leading Cleveland to a surprising 10-11 start.

Sexton's recent surge to stardom may have come as a surprise to many, but not to the Alabama product himself. In an essay for The Players' Tribune published on Wednesday, Sexton detailed his journey from overlooked recruit to possible NBA All-Star.

"I knew my name wasn’t in the kinds of conversations it should be in," Sexton wrote of the summer between his sophomore and junior years of high school. "I knew my offers could be better. So coming up on my U17 EYBL summer, man, I was just like — I’mma try to kill.

"First few games, and keep in mind I was still unranked at this time, I think I came out the gate averaging like 35?? And not that 35 where you’re pressing for it. I was getting buckets like it was nothing. Like I was the best player in the gym.

"By end of summer, I owned the scoring record at almost 32 ppg."

Sexton went on to draw a similar parallel to his lone season at Alabama, where he scored 19 points in the final 10 minutes of a game against Minnesota, with the Crimson Tide playing 3-on-5 due to players fouling out.

As for his coming out moment in the NBA, the 6-foot-2 guard pointed to the Cavs' 147-135 double-overtime victory over the Brooklyn Nets last month, in which he scored a career-high 42 points against a team featuring Kevin Durant, James Harden and Kyrie Irving. But for as much attention as he has received for that performance, Sexton was quick to note that he felt that win said more about the future of his team than it did himself.

"For me, that moment….. that was a WE moment. That was the night we went out there, together as a group, and let everyone know: It’s time for this Cavs team to be on your radar.

"But what’s funny about that moment is how it’s almost history repeating itself. Beating the Nets, and putting up my career high and everything, and kind of taking people by surprise like that — it almost felt like I was back to being in those U17 showcases. Felt like I was back to turning heads as a no-name prospect, having the world act like I flipped this switch overnight."