Appearing on ESPN's First Take, Stephen A. Smith defended John Beilein's reported use of the word "thugs" during a Cleveland Cavaliers film session. 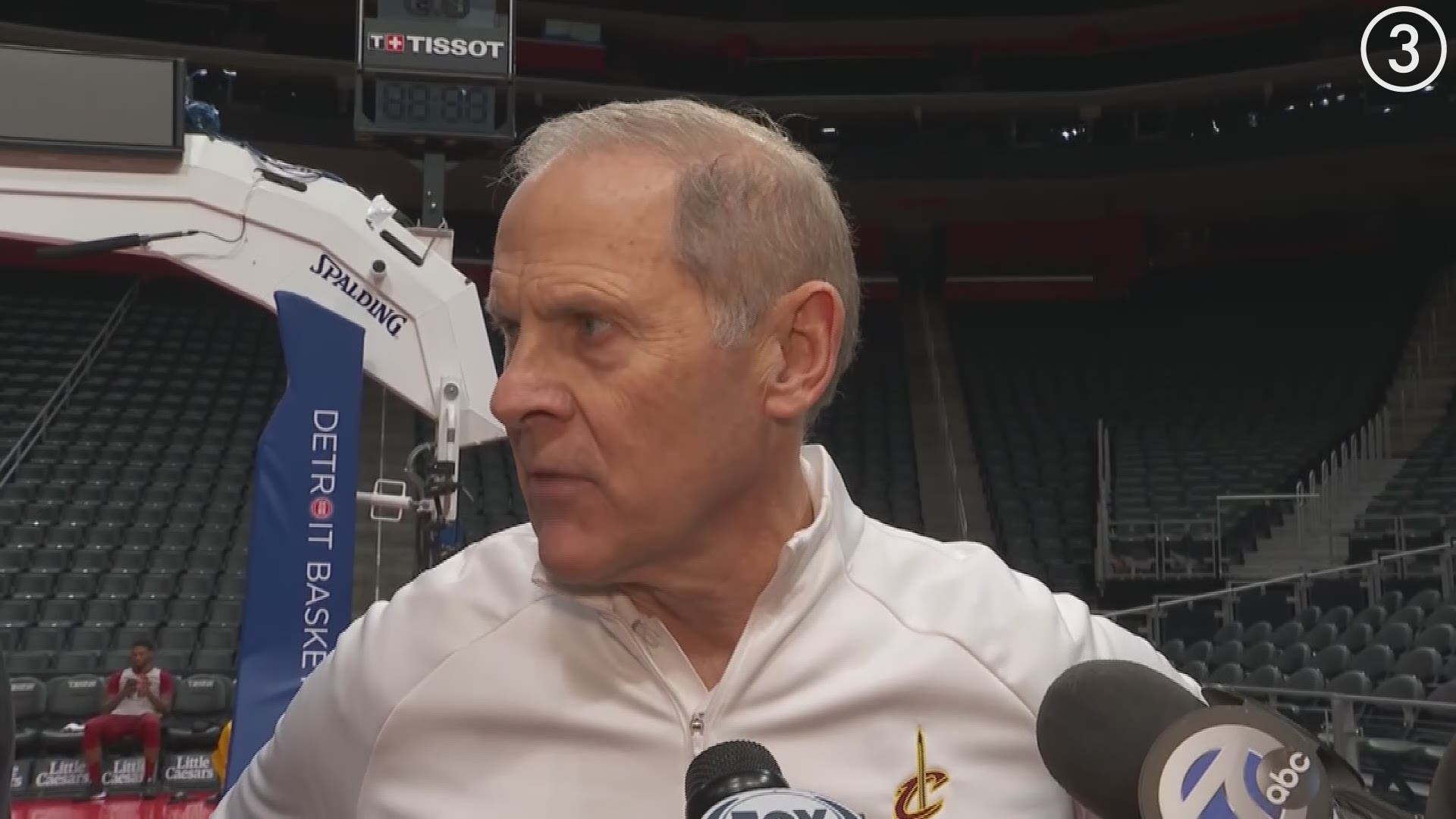 Late Wednesday night, John Beilein made headlines when ESPN's Adrian Wojnarowski reported that the Cleveland Cavaliers head coach had referred to his players as "thugs" during a film session with the team.

But regardless of whether or not Beilein's explanation that he meant to say "slugs" instead of "thugs" was truthful is ultimately irrelevant to ESPN's Stephen A. Smith. And rather than criticize Beilein, the outspoken commentator came to the first-year head coach's defense while discussing the matter on ESPN's First Take on Thursday morning.

"No. Nothing at all," Smith answered when asked if he had a problem with Beilein's comment. "Listen, mistakes happen and it's not like the man used the N-word or something. There are white players on this basketball team. It's not like he was directing his comments toward solely black players. And I also think we need to be careful about overreacting or looking for every little syllable or every word that people say."

According to Smith, those criticizing Beilein for his comments are doing so without weighing the context in which it was made.

"He's a basketball coach talking to his team in a film session," Smith said. "The reality of the situation is that there are wordsmiths, there are experts, there are people that are on radio and television every day who have made mistakes, who have slipped up and said something that they should not have said or whatever. You apologize, you acknowledge the mistake and you move on.

"I don't know the context that this was said in. I don't know who it was directed at specifically. From my understanding, he was talking to his entire team. Last time I checked, Kevin Love is white. [Cedi] Osman is white. Other players on the team are white as well, it's not just all the black players. So I think that we just all need to calm down a little bit."

Nevertheless, the 66-year-old Beilein's gaffe remains a hot button topic in a league predominantly comprised of African American players. And while it remains to be seen how the Cavs respond to their head coach's apology, at the very least, Beilein's blunder appears to have made an already difficult first season in Cleveland even harder.