According to ESPN's Stephen A. Smith, Cleveland Cavaliers owner Dan Gilbert "doesn't mind the thought of LeBron James leaving at all." 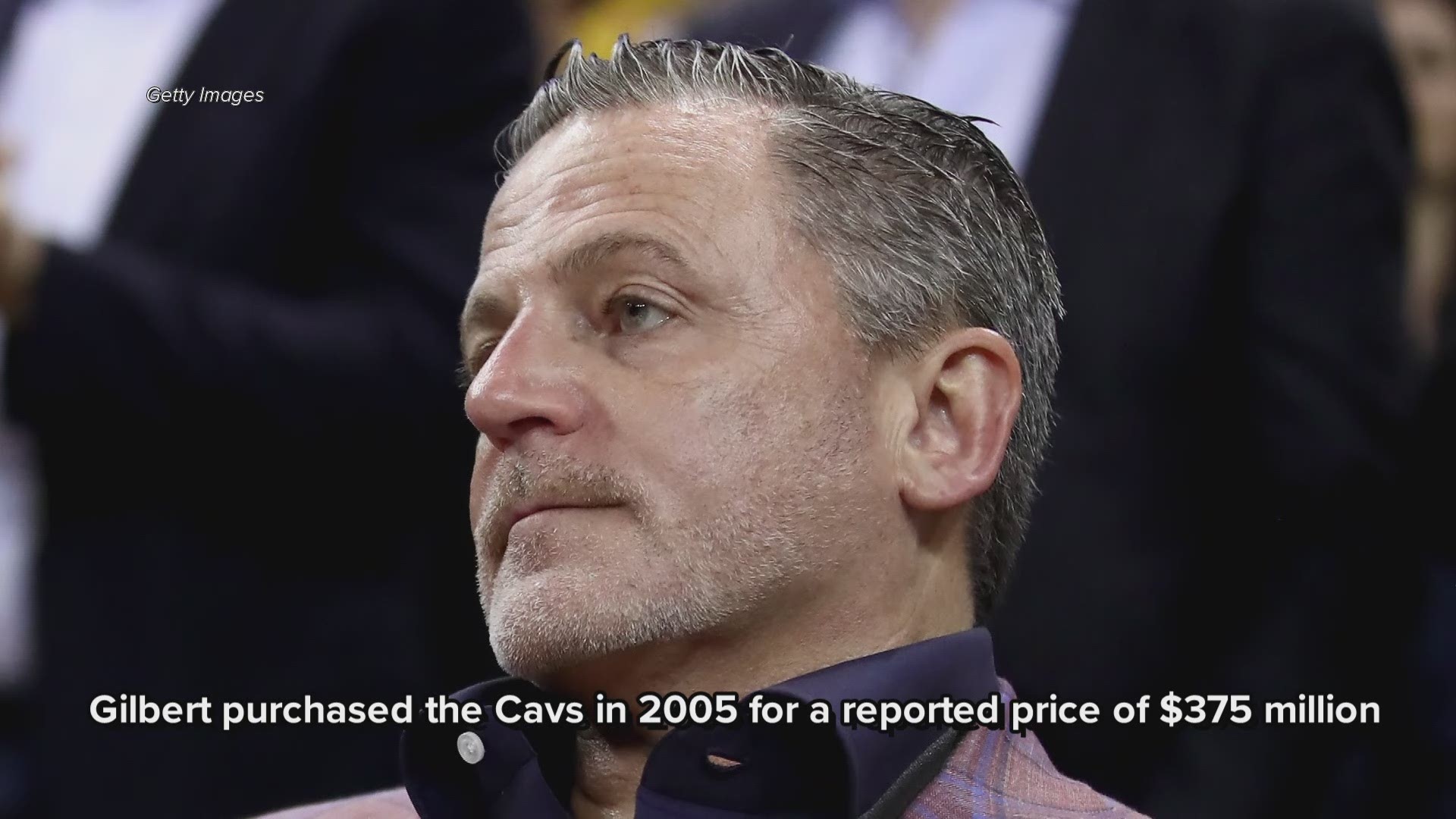 CLEVELAND -- Should LeBron James once again opt to take his talents elsewhere, it would surely be a devastating blow to the Cleveland Cavaliers -- right?

Apparently, team owner Dan Gilbert might not think so.

According to ESPN's Stephen A. Smith, Gilbert isn't just preparing for the possibility of his franchise player leaving in free agency, but is perhaps also looking forward to it. Smith made the revelation on his show, First Take, on Friday morning, when he said that multiple owners have told him Gilbert is "known for not being particularly fond of LeBron James."

"He doesn’t mind the thought of LeBron James leaving at all. As a matter of fact, I had one executive tell me [Gilbert said] 'Excuse me, I can’t wait until he leaves, because I’ll get my team back.' This is something Dan Gilbert has actually echoed," Smith said. "That is an exact quote from my sources that said that Dan Gilbert said that."

From what I'm hearing, Dan Gilbert doesn't mind the thought of LeBron James leaving Cleveland AT ALL. pic.twitter.com/en9ZiQW0fd

Although James and Gilbert have notoriously maintained a rocky relationship dating back to the first time James left the Cavs in 2010, Smith's statement runs counter to comments the Cleveland owner has previously made about the 4-time MVP. Appearing on Business Insider's "Success! How I did it!" podcast, Gilbert noted the unique influence James has earned within the Cavs franchise.

“Legally, he may be working for our organization, but that’s not really the case," Gilbert said. "He’s more of your partner, really.”

ESPN's Dave McMenamin indirectly refuted Smith's report, tweeting that according to a Cavs source, "the team's 'Plan A, B & C in free agency is to keep LeBron.'"

Whatever the case may be, we likely won't have to wait long to learn of LeBron's decision. After informing the Cavs he will not exercise the player option in his contract for the upcoming season, James is expected to make his free agency decision sooner rather than later.