The Cleveland Cavaliers will introduce center Evan Mobley at a press conference on Friday. 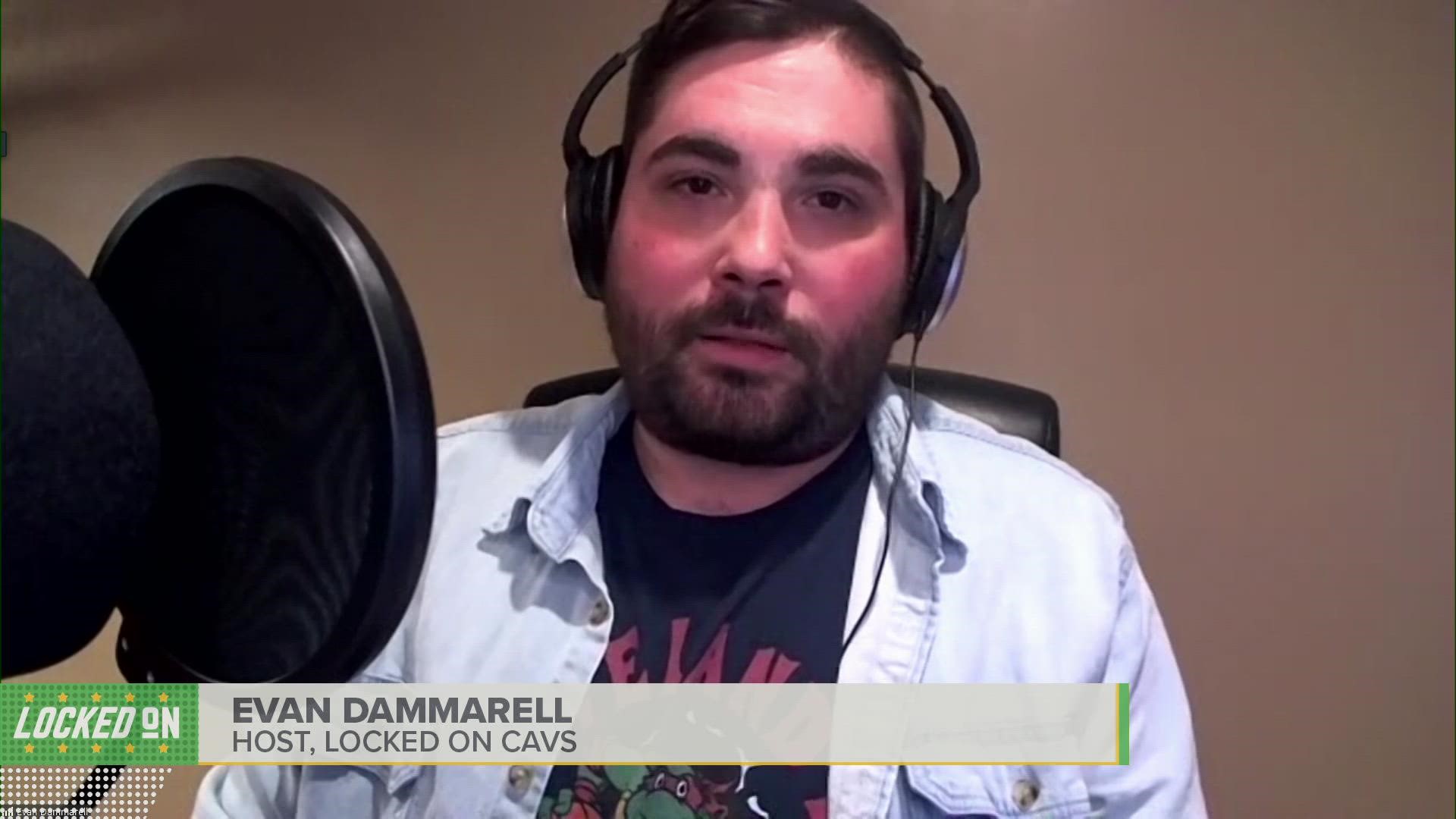 INDEPENDENCE, Ohio — One day after selecting him with the No. 3 overall pick in the 2021 NBA Draft, the Cleveland Cavaliers will introduce center Evan Mobley at a press conference at Cleveland Clinic Courts in Independence.

You can watch Mobley's introductory press conference with the Cavs in the video player below.

Cleveland's fourth lottery selection in as many years, Mobley is a 7-foot, 210-pound center with exceptional athleticism, a strong playmaking prowess and promising upside as a shooter. Appearing in 33 games during his lone season at USC, the 20-year-old big man averaged 16.4 points, 8.7 rebounds and 2.9 blocks en route to being named the Pac-12's Player of the Year, Defensive Player of the Year and Freshman of the Year, as well as a consensus second-team All-American.

In joining the Cavs, Mobley joins a young core that currently includes Cleveland's previous three lottery picks in guards Collin Sexton and Darius Garland and forward Isaac Okoro and potentially center Jarrett Allen, who is set to become a restricted free agent this offseason. Depending on veteran forward Kevin Love's future with the franchise, Mobley could potentially slot in as the Cavs' starting power forward and/or share minutes with Allen if re-signed.

In addition to drafting Mobley, the Cavs also acquired veteran point guard Ricky Rubio and a 2022 second-round pick on Thursday, doing so in a trade that sent forward Taurean Prince to the Minnesota Timberwolves.