"I lost a very good friend. Almost like a brother," Carr told WKYC's Nick Camino in an exclusive one-on-one interview. 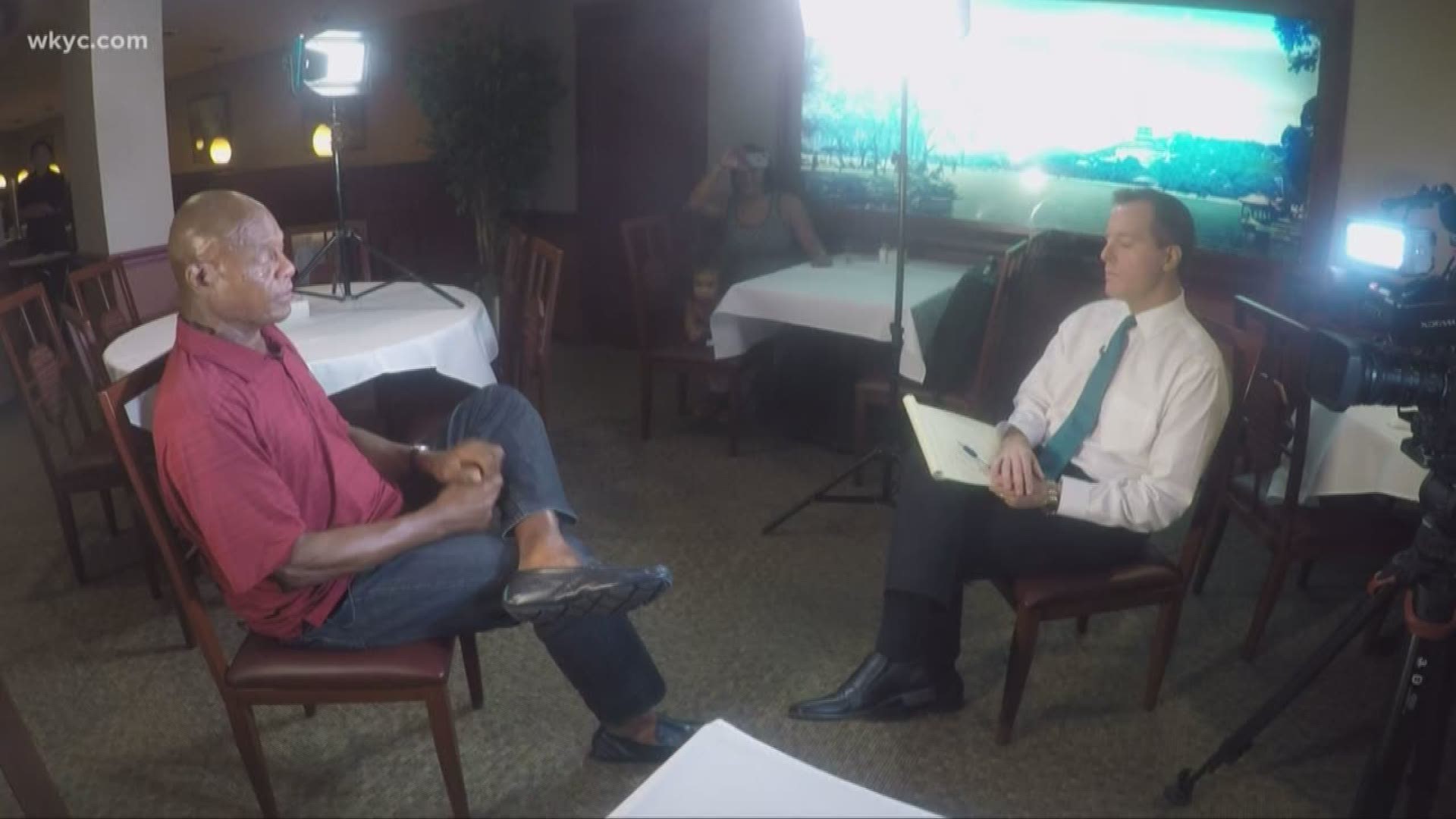 CLEVELAND — For 13 years, Fred McLeod was the television voice of the Cleveland Cavaliers.

And for every moment of the action, Austin Carr was right alongside him to form one of the NBA's most enthusiastic partnerships.

McLeod tragically passed away on Monday evening at the age of 67. On Tuesday, Carr sat down for an exclusive one-on-one interview with Nick Camino.

"I lost a very good friend," a tearful Carr told Camino. "Almost like a brother. He (McLeod) taught me so much about the business, how to prepare for games. He was such a professional and such a prepared person."

Not every play-by-play and color analyst that work together has been as close as McLeod and Carr were. "The one thing I've realized, if you're not friends it comes out over the air and if you are friends it comes out over the air. You have to feel for one another. I knew what he was going to say before he said it and vice versa," Carr recalled. "I enjoyed coming to work."

One of the moments that defined the McLeod-Carr duo, as well as the history of Cleveland sports, was Game 7 of the 2016 NBA Finals. The two were at the Oracle to call the game for the watch party that was held back at Quicken Loans Arena.

McLeod's emotional call and reaction to the title was caught on camera by his wife, Beth McLeod, a meteorologist at WJW Fox 8 in Cleveland.

"That was great," Carr recalled. "That meant everything for Fred because coming back home to work was one of his main objectives. To see him cry like that, it was just unbelievable. It was great to experience that with a guy I had so much respect for."

McLeod was a native of Strongsville, but had spent much of his career working in Detroit before coming back to Northeast Ohio to become the 'Voice of the Cavs' in 2006.

Last month, McLeod served as the Detroit Lions television play-by-play announcer for the preseason. Carr was proud of his partner's ability to go from one professional sport to another.

"To do what he just did with the Lions, he's one of the best," Carr said. "The reason why is he's always prepared. And all the people around the country who are responding, that's proof of how good he is. Not just what he did for a living, but him as a person."

Camino wrapped up the interview by asking Carr how people should remember his friend and partner. "He was just a good a person as he was a professional broadcaster. And he and Beth were meant for each other. My heart goes out to Beth," Carr said, adding, "If you don't miss Fred, you don't know what reality is all about." 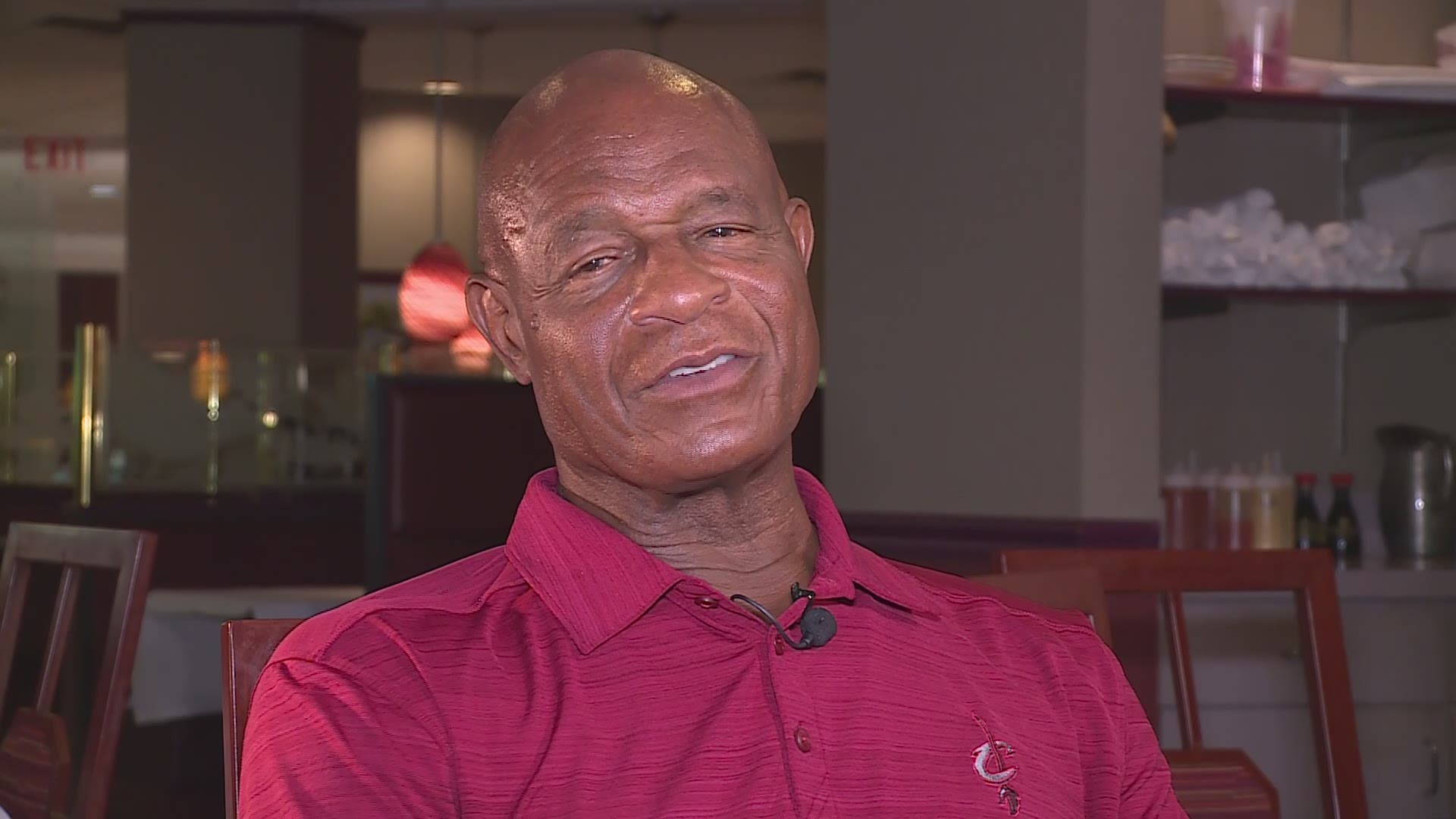