McLeod died suddenly on Monday at the age of 67. Services were held at Bay Presbyterian Church. 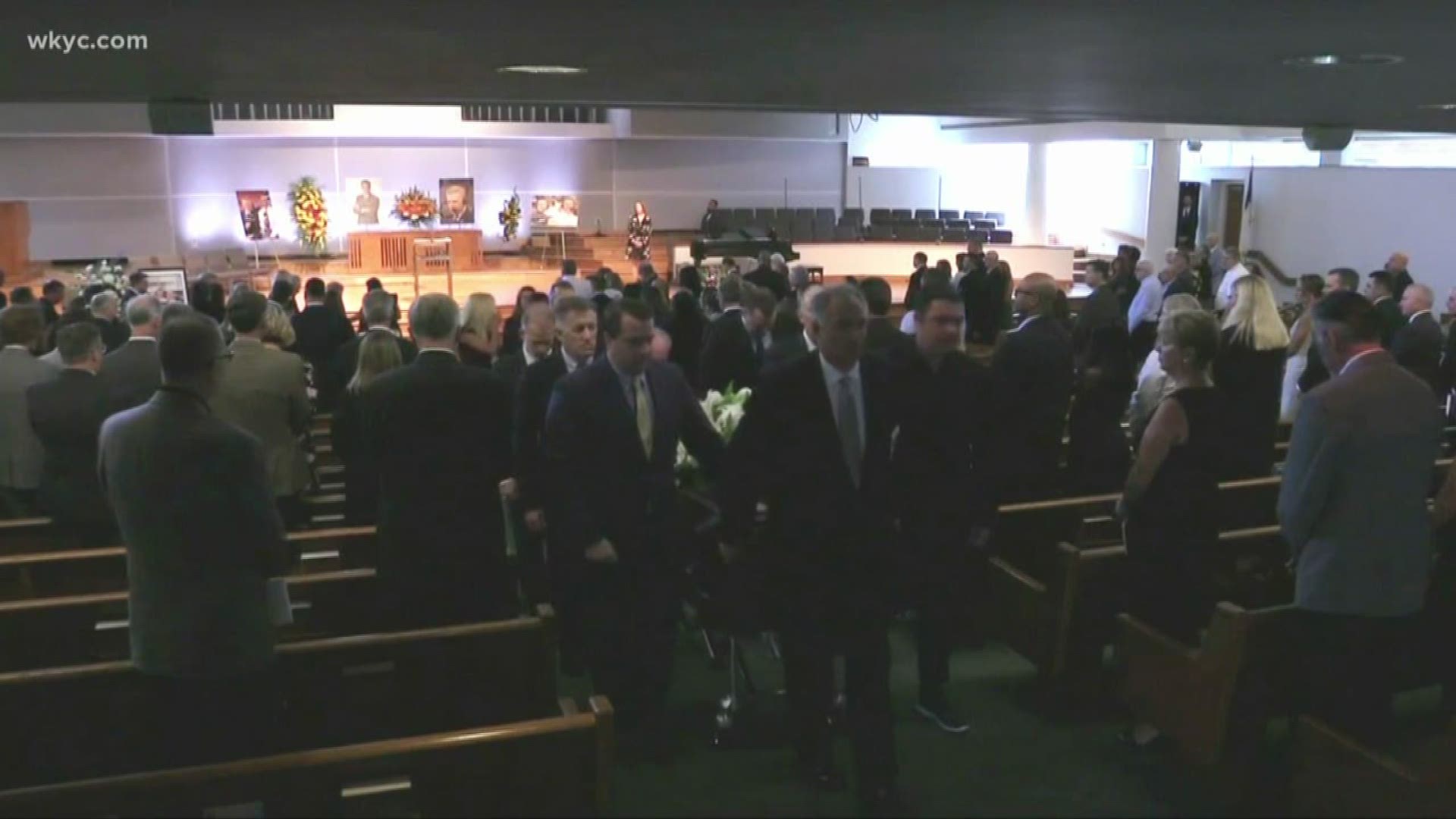 You can watch the services via Livestream and Cavs.com in the player below: 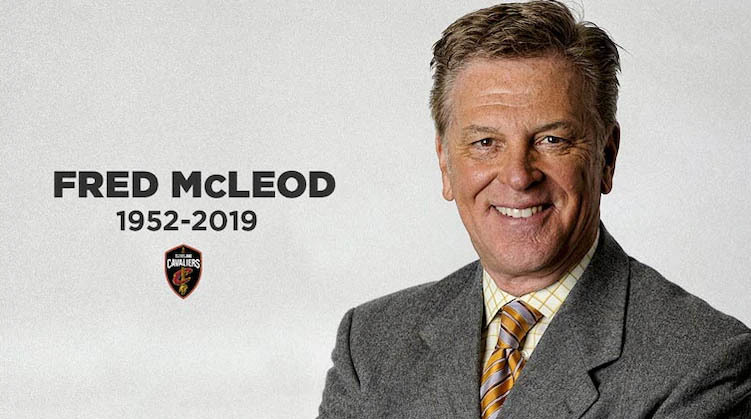 McLeod passed away suddenly on Monday evening at the age of 67.

Memorial donations can be made to the NF Forward Foundation (a non-profit organization established by Cavaliers owner Dan Gilbert, his wife, Jennifer, and son Nick to fight neurofibromatosis), the American Heart Association and Humane Society of Summit County.

A Northeast Ohio native, McLeod grew up in Strongsville, a Cleveland suburb, and served as the Cavaliers’ play-by-play announcer for 13 years, starting during the 2006-2007 season. Also, McLeod served in the same capacity during the Cavaliers’ 1979-1980 season.

Prior to rejoining the Cavaliers, McLeod spent 22 seasons calling Detroit Pistons games and was a television announcer for the MLB’s Cleveland Indians (1979). Also, McLeod was a broadcaster for the NFL’s Detroit Lions and MLB’s Detroit Tigers.

McLeod was honored with multiple regional Emmy Award wins as a part of the Fox Sports Ohio Cavaliers broadcast crew and was recognized with the National Academy of Arts and Sciences’ prestigious Silver Circle Award in recognition of his lifetime achievements in television.