How the NBA's return proposal affects the Cleveland Cavaliers

While the Cleveland Cavaliers wouldn't be making a return to the court, they would still be affected by the NBA's return proposal should it pass. 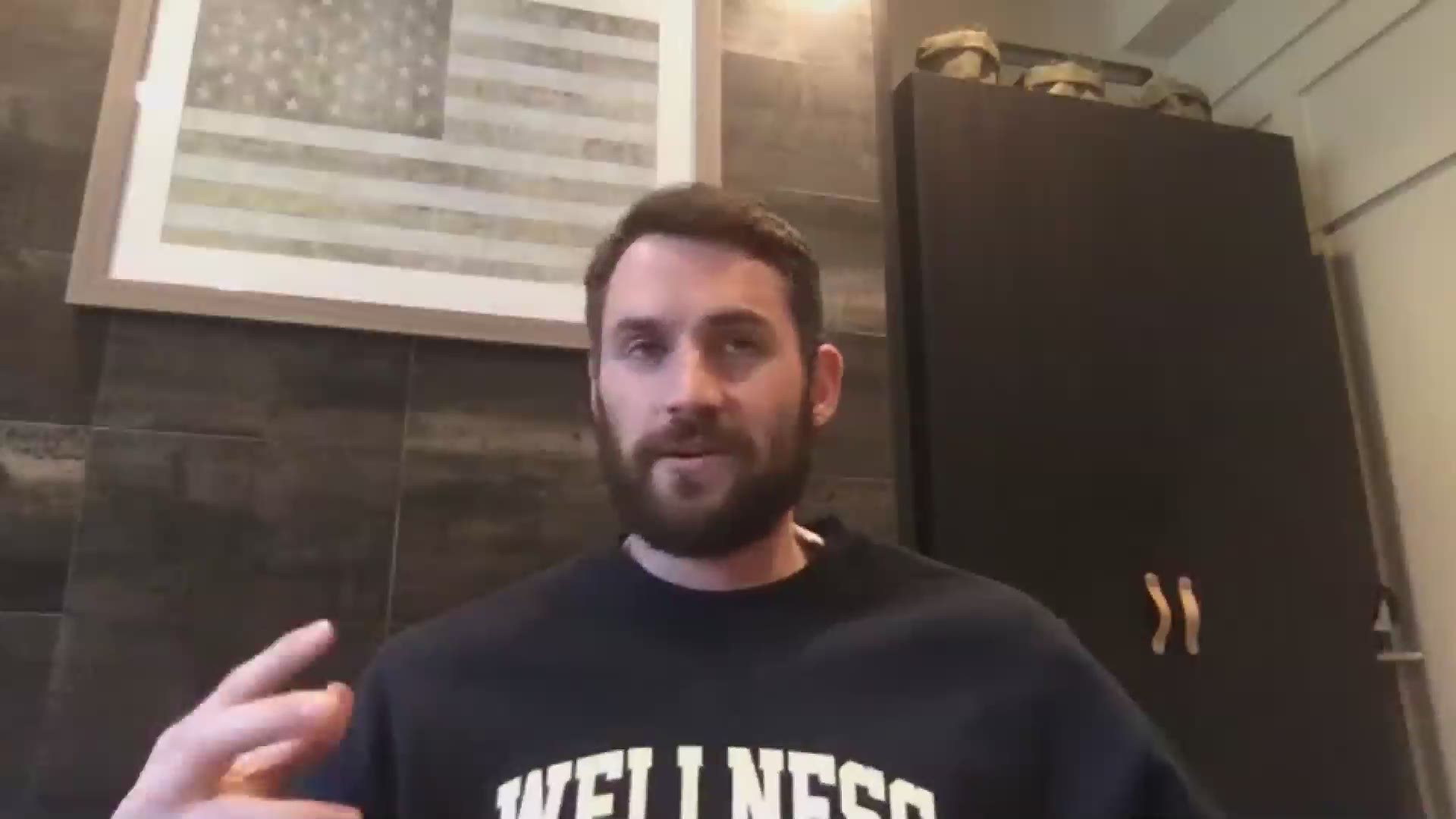 According to Shams Charania of The Athletic, NBA commissioner Adam Silver is expected to propose a plan for 22 teams to resume the league's 2019-20 season in Orlando in late-July.

And while the Cleveland Cavaliers would be one of the eight NBA teams not returning to action this summer, the proposal -- which is expected to pass -- could affect them in multiple ways, including the following:

Not being included in the NBA's return to action, the Cavs' 2019-20 season would come to an end. And while it appears possible they could still hold a summer or fall training camp, it appears any in-game development of a young roster will have to wait until next season.

While a return for a shortened season may not have changed much, Cleveland will enter Year 3 of its post-LeBron James rebuild with questions about Collin Sexton's ceiling, Darius Garland's potential as a franchise point guard and Kevin Porter Jr.'s overall upside. The Cavs will also have to wait to continue to blend an unconventional frontcourt that currently includes Andre Drummond, Kevin Love and Larry Nance Jr.

While a return this summer may not have answered many -- or any -- questions Cleveland still has, it now appears the Cavs will go between March 10, when they last played, to at least Christmas Day (or even later) without playing as a team. And while there may not have been a good solution to include all 30 teams in the league's return, that seems less than ideal for a team as young as Cleveland's.

Credit: AP
Cleveland Cavaliers' Darius Garland (10) plays against the Boston Celtics in the second half of an NBA preseason basketball game, Tuesday, Oct. 15, 2019, in Cleveland. The Celtics defeated the Cavaliers 118-95. (AP Photo/Ron Schwane)

Luck of the draw

While the NBA's return proposal may hinder the Cavs on the court, it could ultimately help them off of it.

With 19-46 record, Cleveland would finish the season in last place in the Eastern Conference and with the second-worst record in the NBA, trailing only the 15-50 Golden State Warriors. Assuming the NBA keeps its normal Draft Lottery rules -- and there's no reason at this point to think it won't -- the Cavs will have a 14 percent shot at landing the No. 1 overall pick in this year's draft, the best odds available in the current format.

You can see the full lottery standings and odds here, via Tankathon.

Of course, it's worth noting that the Cavs entered last year's draft lottery in the same position before ultimately landing the No. 5 pick, which they used to select Garland. Still, it never hurts to have the best odds possible of landing the No. 1 pick, which in this scenario, Cleveland would share with Golden State and the Minnesota Timberwolves.