The Cavs four-game win streak came to a close as the team squandered a 19-point lead. 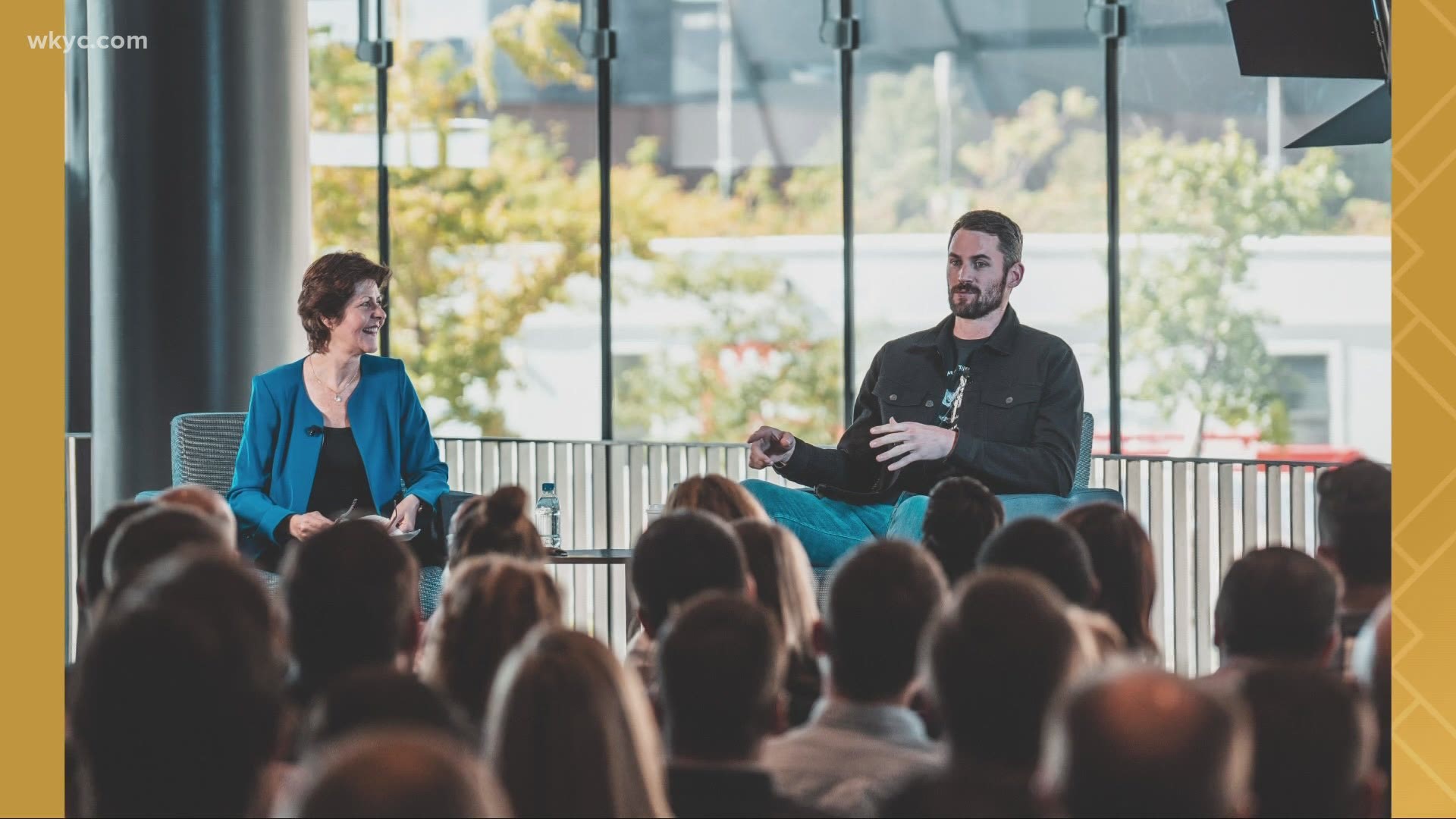 CLEVELAND — T.J. McConnell set an NBA record with nine steals in the first half and posted his second career triple-double with 16 points, 13 assists and a franchise-best 10 steals, leading the Indiana Pacers to a 114-111 victory over the Cleveland Cavaliers.

McConnell also went 8 of 8 from the field in 36 minutes off the bench as Indiana rallied from a 19-point deficit in the third quarter and ended Cleveland’s four-game winning streak. The Cavs held an 81-62 lead with 6:07 left in the third quarter, but the Pacers answered with a 34-11 run over the next 11 minutes.

Collin Sexton collected 32 points, 10 assists and three steals and Jarrett Allen had 17 points and 11 rebounds for the Cavaliers, who committed 26 turnovers.

Sexton became the first Cleveland player with 10 assists in the opening half since LeBron James on Feb. 6, 2017, at Washington. The last Cavaliers player with a point-assist double-double in a half was James on Feb. 7, 2018, against Minnesota.

On Wednesday's episode of Locked On Cavs, Chris Manning and Evan Dammerall discuss the following: