Cleveland has lost nine straight games after a promising start to the season. 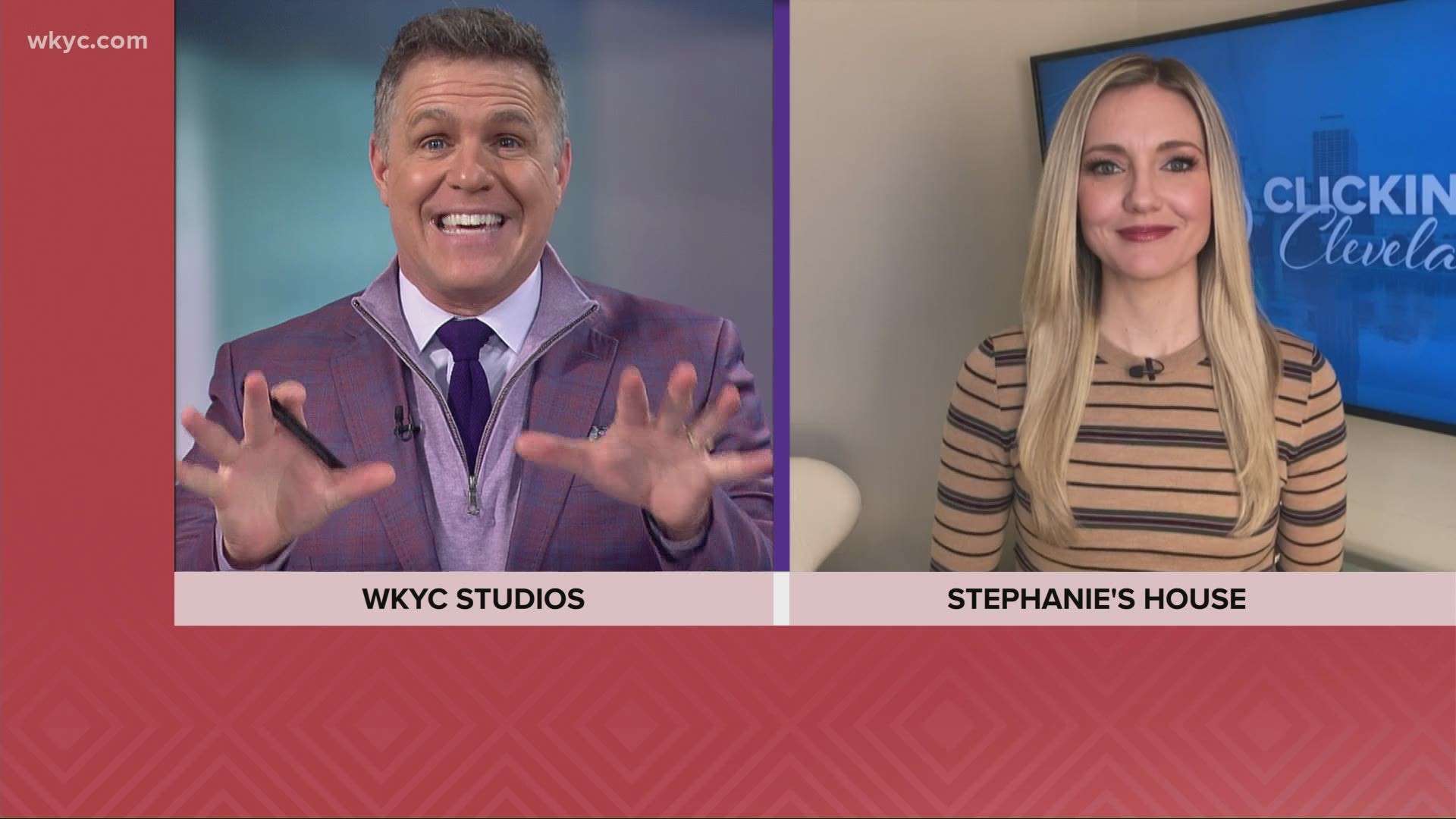 CLEVELAND — (AP) Jamal Murray scored a career-high 50 points, All-Star starter Nikola Jokic had a triple-double and the Denver Nuggets adjusted to a schedule change by handing the Cleveland Cavaliers their ninth straight loss, 120-103 in a matchup hastily arranged by the NBA due to COVID-19.

Collin Sexton scored 23 to lead the Cleveland (10-20), whose season has come crashing down after a promising 9-9 start. The once-stout Cavs defense has become a shell of its former self, allowing the Nuggets to shoot 57.5% from the field on this night.

The Cavaliers will next host the Oklahoma City Thunder Sunday night at Rocket Mortgage FieldHouse. Former All-Star Kevin Love, who has been out since late December with a calf strain, has been practicing with the team and could potentially return to the lineup.