John Beilein resigns as Cleveland Cavaliers head coach, will be reassigned to new role with team

The Cleveland Cavaliers announced on Wednesday that John Beilein has resigned as head coach. 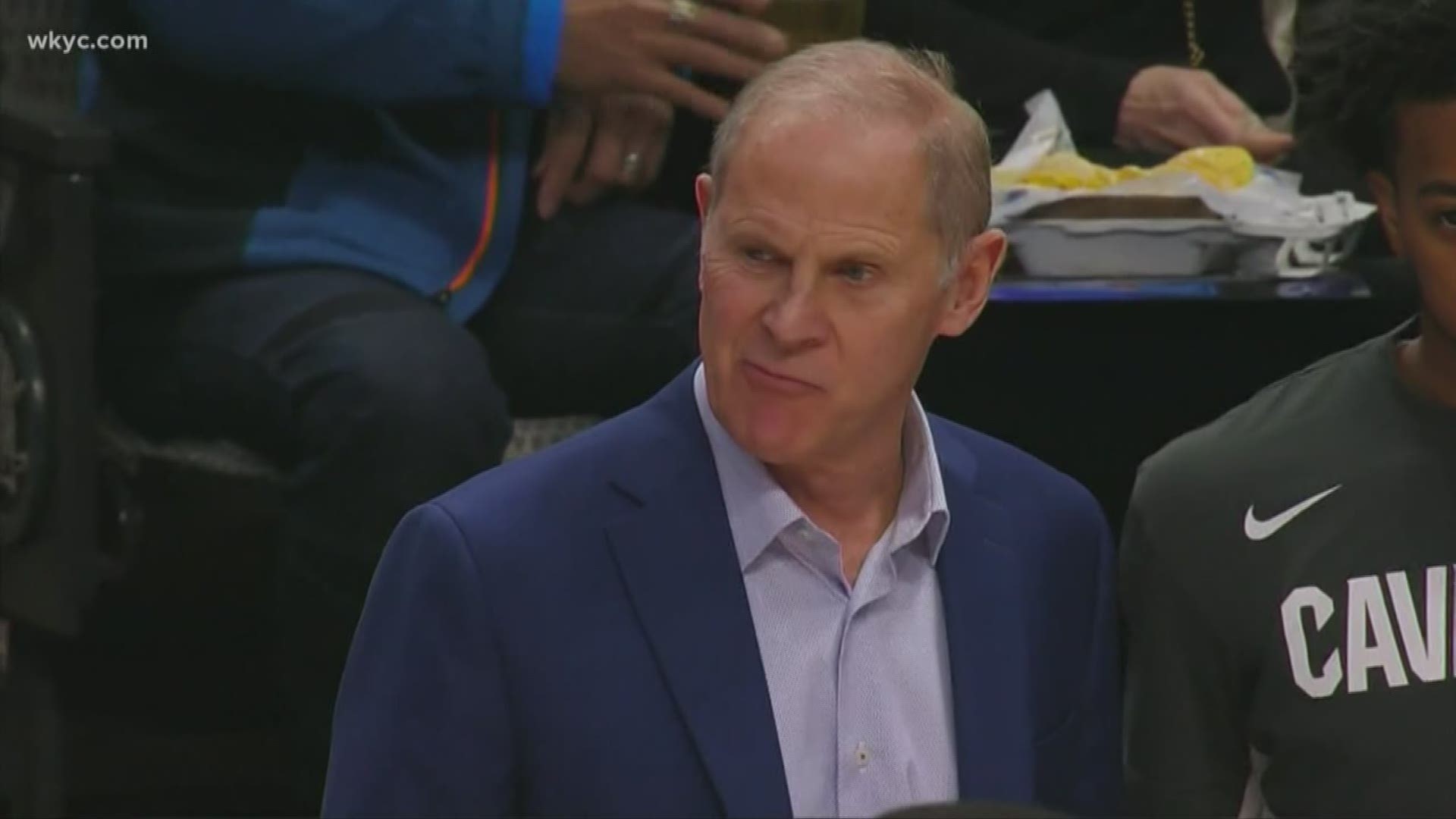 CLEVELAND — When the Cleveland Cavaliers hired John Beilein last May, both the team and coach envisioned a seamless transition to the NBA.

As it turns out, Beilein’s jump to the pros was anything but that.

So much so that Beilein has resigned as the team's head coach just 54 games into his five-year contract. In that span, Cleveland has gone 14-40, which marks the worst record in the Eastern Conference and the second-worst record in the NBA.

“Over these last nine months, I have given my all to this organization, but after much reflection, I have decided that it is best that I step back and resign from my position as head coach of the Cleveland Cavaliers and assist the organization in a different capacity,” Beilein said in a statement. “I am very grateful to Dan Gilbert, Koby Altman and the entire Cavaliers organization for the opportunity they have provided me.”

“This was a very difficult decision for me, but I want to be clear – this was my decision to step down and I truly appreciate the understanding and support of the front office during this time. I find losing very challenging and this year has taken a much bigger toll on me than I expected. I grew concerned for the consequences this toll could potentially take on my own health and my family’s well-being down the road. I was not certain I could be at my best for the remainder of the season and in the future. That would not be fair to the players, coaches and support staff.”

Assistant coach J.B. Bickerstaff will take over as the Cavs' head coach. Beilein will be reassigned to a different role in the organization.

“I also would not be doing this now, during the season, if J.B. Bickerstaff was not ready and capable to assume the head coaching role immediately and continue the rebuilding process that we have started," Beilein said.

While the Cavs were hardly expected to be contenders this season, many expected to see progress in the second year of their rebuild following LeBron James’ free agency departure in 2018. Instead, not only has Cleveland been losing, but its mismatched roster of championship holdovers and young draft picks has failed to show much cohesion -- both on the court and off it.

At the center of that dysfunction – at least publicly – has been Beilein, who came to Cleveland after 40 years of experience coaching at the college level.

In December, Joe Vardon and Sham Charania of The Athletic reported that Cavs players were frustrated with the 67-year-old Beilein’s coaching style and lack of understanding of the NBA game. One month later, the former Michigan head coach was the subject of another controversy, in which he apologized to his players after stating they had been playing like “thugs” in a film session. Beilein maintained he intended to say his players were playing like “slugs.”

Factor in star forward Kevin Love’s apparent unhappiness and the team’s steady losing and it appeared to be a matter of not if, but when Beilein’s Cavs tenure would be coming to an untimely end. As it turns out, the answer to that question was the NBA All-Star break, with reports surfacing on Sunday night that the Cavs and Beilein were exploring a split.

In taking over for Beilein, Bickerstaff becomes the Cavs' sixth head coach in the past seven seasons. Cleveland will mark the 40-year-old Bickerstaff’s third opportunity as a head coach after previously serving as the interim head coach of the Houston Rockets (2015-16) and the full-time head coach of the Memphis Grizzlies (2017-19). In that span, Bickerstaff amassed an 85-131 record, and later interviewed for the Cavs job that ultimately went to Beilein.