'Should be our #1 priority': Kevin Love urges Cleveland Cavaliers to re-sign Tristan Thompson

The center/forward has spent his entire career in Cleveland, but is about to become a free agent. 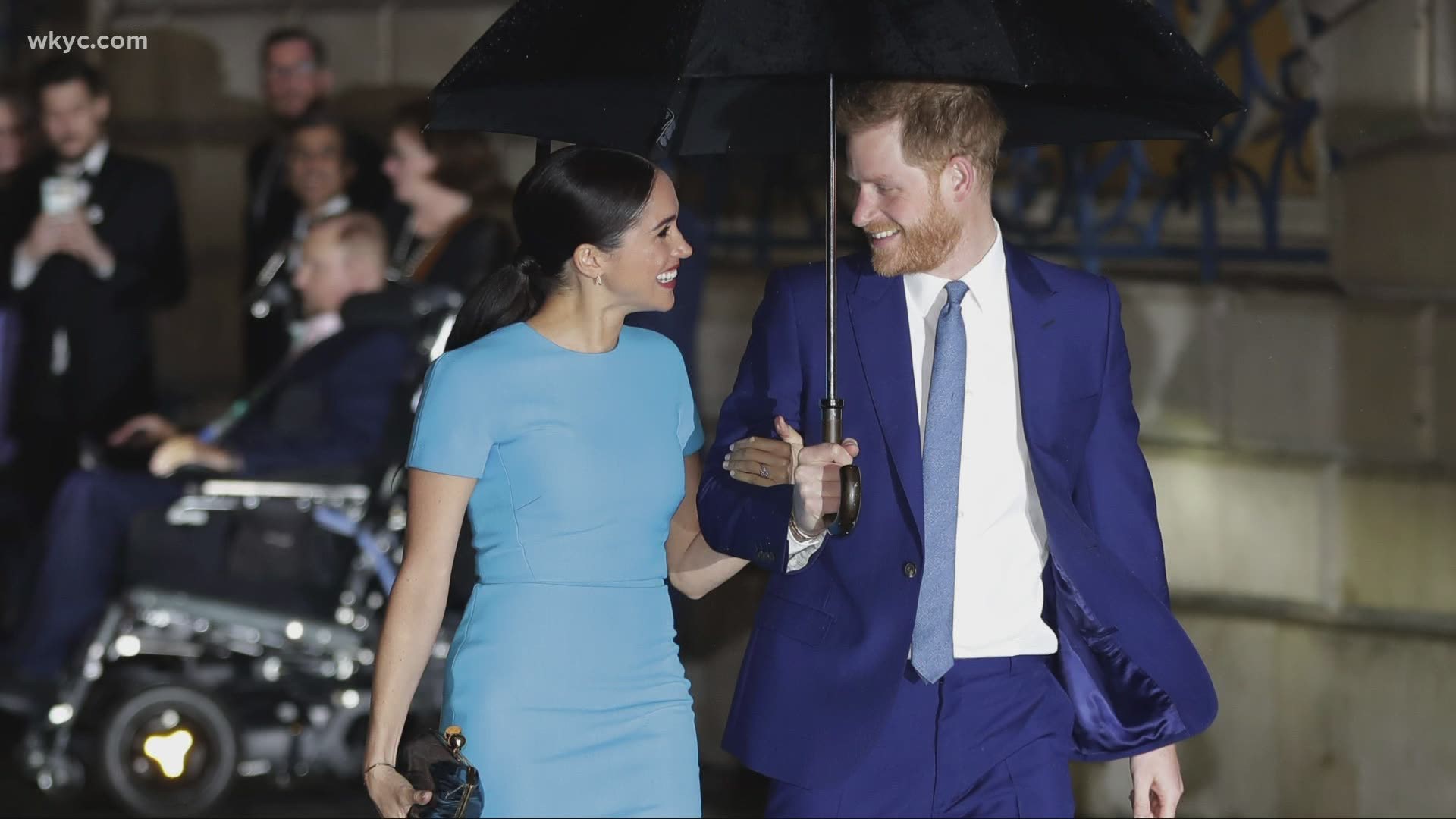 CLEVELAND — Longtime Cavaliers big man Tristan Thompson is set to become a free agent, and many observers feel he may have played his last game with the only NBA team he's ever known.

But if one of the club's top players has his way, "TT" would be a Cav for life.

All-Star forward Kevin Love took to Twitter Tuesday to voice his steadfast support for re-signing Thompson, calling him a "leader." Love added that keeping the nine-year veteran should be the front office's "#1 priority."

Where Thompson will end up remains to be seen, and NBA free agency has been delayed as the playoffs commence following a months-long COVID-19 shutdown. Still, Cleveland could do a lot worse than the man who currently sits third on the team's all-time rebounding list.

Tristan Thompson should be our #1 priority. Leader.

Drafted fourth overall in 2011, Thompson has averaged 8.7 boards per game in his career and emerged as a force underneath during the Cavs' multiple Finals runs during the past five years.

He has averaged a double-double the past two years while becoming a trusted veteran voice on a rebuilding squad.

Credit: AP
Cleveland Cavaliers forward LeBron James and center Tristan Thompson (13) celebrate near the end of the second half in Game 7 of the NBA basketball Eastern Conference finals, Sunday, May 27, 2018, in Boston. (AP Photo/Charles Krupa)

Yet despite his accomplishments, his $16 million-per-year salary was at times seen as an over-payment, and it's unlikely Cleveland would given him that much money again whilst looking to get younger.

Thompson stayed in Cleveland through the end of this season after rumors he himself would be traded, only to be injured on Mar. 8 against the San Antonio Spurs.

It could very well have been the last time he puts on a Cavaliers uniform, as just days later the NBA paused its season due to the coronavirus pandemic and later did not invite the team to participate in its postseason bubble.

Whenever the 2020-21 season begins, the Cavs will be trying to improve on a 19-46 record, the worst in the Eastern Conference.

The club is trying to build on a foundation set by new coach J.B. Bickerstaff and young players like Collin Sexton, and there has been talk more trades could be on the way.