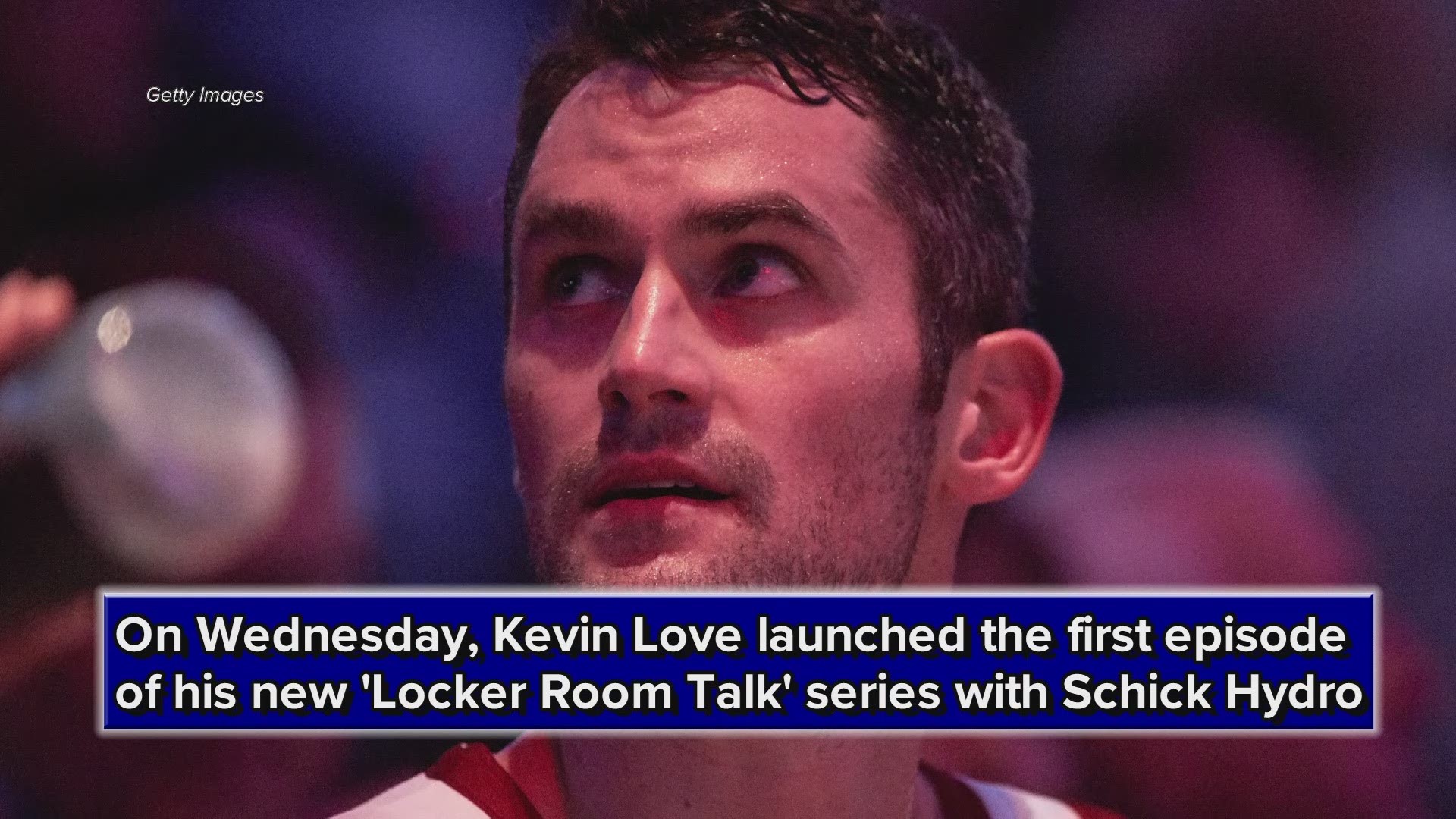 CLEVELAND -- As he continues to recover from foot surgery, Kevin Love won't be returning to the basketball court anytime soon.

Off the court, however, the Cleveland Cavaliers' All-Star forward is still finding a way to make a difference.

"I think back to when I was growing up in the sport and I lived in a bubble. I was basically groomed to be this athlete or this person. After a while it got to a point where I didn't like being that. I wanted to be who I am," Phelps said. "It took me being at the all-time low of not wanting to be alive. And after sitting in my room for four or five days, I just realized that there are other answers out there."

"I basically learned how to communicate at the age of 30," Phelps noted with a laugh.

That age clearly struck a chord with Love, who hasn't been shy to share his own battles with mental health in recent months. In March, the 5-time All-Star revealed in an essay for The Players' Tribune that he's dealt with anxiety and panic attacks, including one that occurred during a game last season.

"I just turned 30 myself and I feel like I'm finally figuring out who I am," Love said. "Like you said, it does take hitting rock bottom. Going through my panic attack and always have this depression going on and not understanding it. I had no idea about mental health. I always thought I would just get out of it, but it would take a lot of time and the anxiety was always there as well. I felt the need to share my story."

Love will continue to share his story in future episodes of "Locker Room Talk," which will feature the likes of his Cavs teammate Channing Frye and former NBA star Paul Pierce. The series is serving as a part of Schick's 'Man I Am' campaign, which was "created to make a positive contribution to the topic of masculinity and seeks to positively discuss healthy masculinity," while raising "awareness and funds for the Movember Foundation and Kevin Love Fund."