Cleveland Cavaliers forward Kevin Love believes through his impact in the game and community, Lakers legend Kobe Bryant ‘is going to live.’ 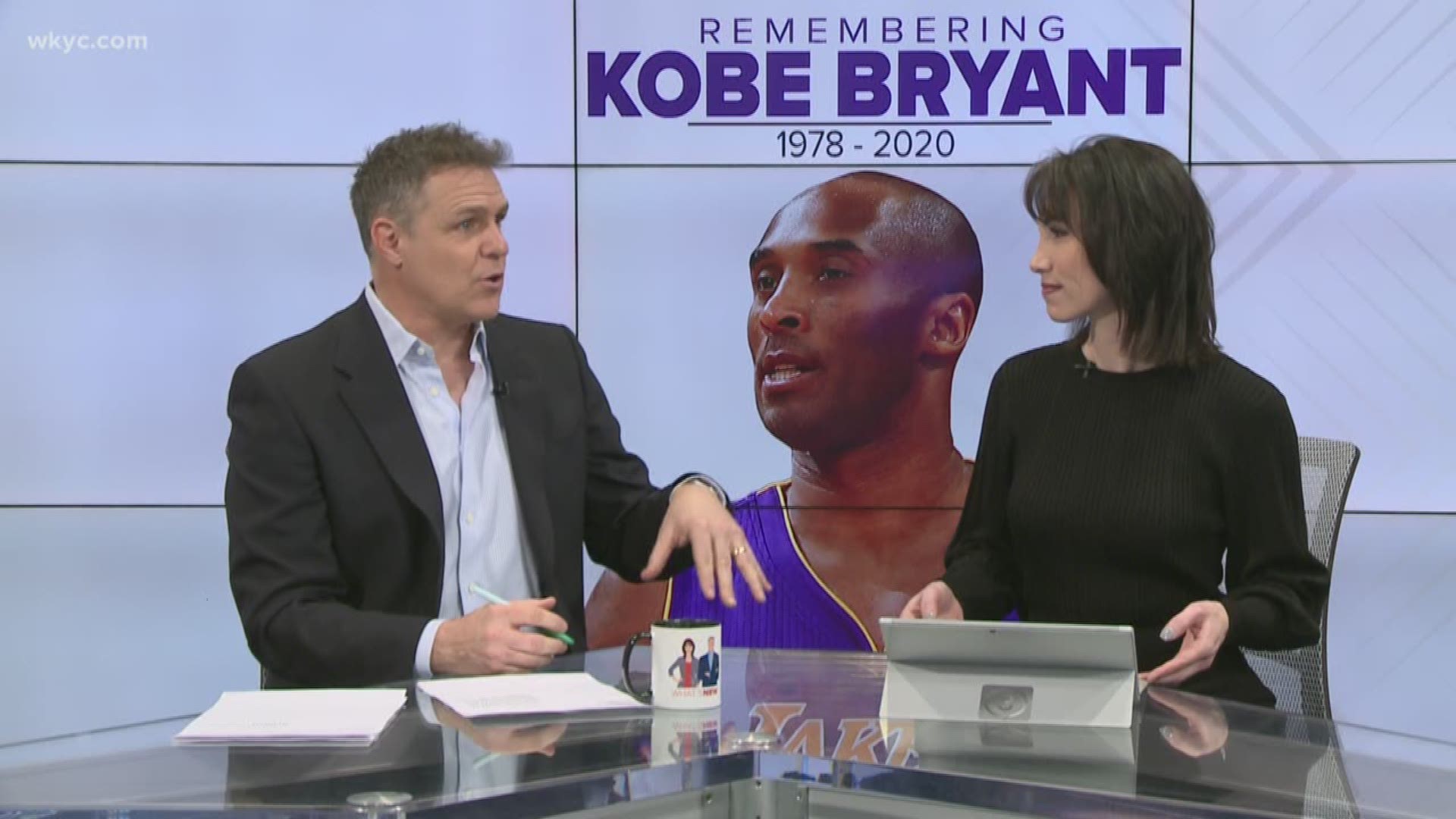 CLEVELAND — Cleveland Cavaliers power forward Kevin Love had the unique experiences of playing his college basketball in southern California during Kobe Bryant’s heyday with the Los Angeles Lakers, and then, was a teammate of the future Hall of Famer during the 2012 Summer Olympic Games.

Although Love and Bryant never shared the floor as teammates in the NBA, the time they did spend together was meaningful. In the wake of Bryant’s untimely passing in a helicopter crash that claimed the lives of eight others, including his daughter, Gianna, Love spoke on the career Laker’s impact.

“An invincible guy like Kobe Bryant and Gigi, who was excited to play in the WNBA and be that next phase of Kobe, that next phase of Mamba, they’re not here anymore, and it can be taken away from you so fast,” Love said prior to Monday’s game at the Detroit Pistons.

“This is definitely the biggest sports tragedy in my 31 years that I’ve seen and had a close, personal connection with. Kobe is a legend. He’s going to live forever. He’s an icon and he was so much bigger than the game.”

More than the numbers, Bryant’s success can be measured by the five championship teams he was a part of as well as a tireless work ethic and unrivaled competitiveness, both on and off the court that led him to leave the game as the No. 3 scorer in league history, only to be surpassed by former Cavaliers great LeBron James just hours before his passing.

“You couldn’t really put much into words, didn’t speak much, shared tears with a number of people, spoke to a couple loved ones, hugged a bunch of these guys because life is fast fleeting,” Love said of his initial reaction to Bryant’s passing. “It can be taken away from you so fast, and I really believe nothing haunts us like the things we don’t say.

“I say that all the time when it comes to mental health, but words left unspoken can haunt you forever and you’ll take that into eternity. Whatever (expletive) or petty stuff that’s going on in your life, I would just tell you to reach out to that next person, continue to pay it forward.”

For as much of an impact Bryant made on others, they impacted his life as well, something that caught by surprise Cavaliers forward Larry Nance Jr. while playing in the 2018 NBA Finals with Cleveland.

The Cavaliers had a chance late in the game to steal a Game 1 win in Oakland, but a J.R. Smith gaffe forced the game to overtime, where the Golden State Warriors earned their first of four straight victories to sweep Cleveland out of the postseason.

“I didn’t expect me to stick out or have any special impact on him,” Nance Jr. said. “We played Game 1 and all that happened in Game 1, it was a rough game, but coming back to the locker room, seeing a text from Kobe Bryant, ‘Stick with it. It’s just one game. You got this.’

“I mean, come on. He didn’t have to do that. Whatever made him think of me is what I’m grateful for. I just played the biggest game of my life, my career and lost it, and coming back to the locker room and seeing that text, it was like, ‘It’s all good. I’ll be fine. Next game, can’t wait.’”