According to ESPN's Adrian Wojnarowski, Cleveland Cavaliers forward Kevin Love will play for Team USA in the 2020 Olympics in Tokyo this summer. 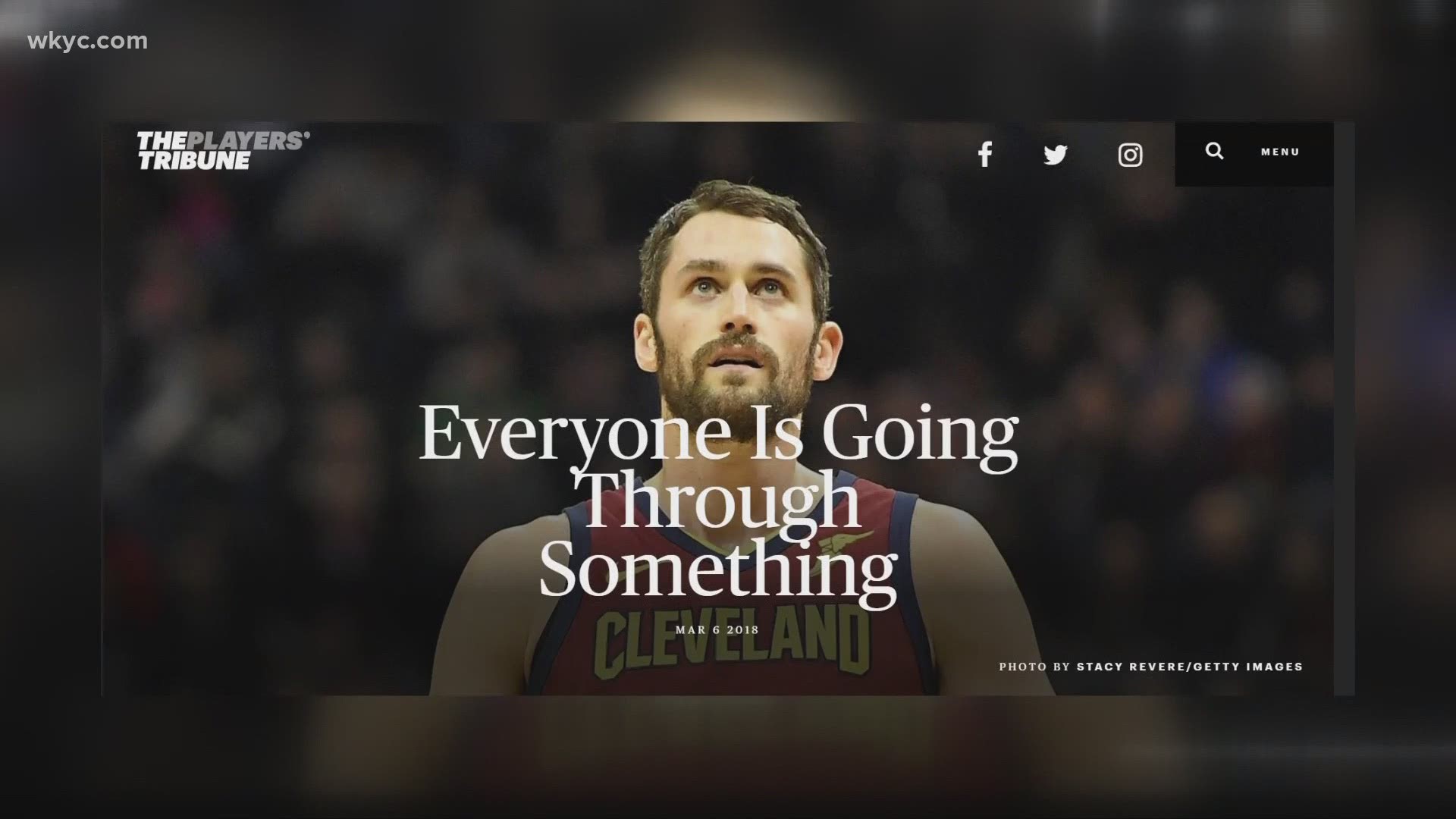 The Cleveland Cavaliers' season may have ended last month, but Kevin Love won't wait until this fall to make his return to the hardwood.

On Tuesday, ESPN's Adrian Wojnarowski reported that Love has committed to play for Team USA in the 2020 Summer Olympics in Tokyo, Japan, which are set to begin next month.

This summer will mark Love's second time playing for Team USA in the Olympics, which are being held a year later than scheduled due to the coronavirus (COVID-19) pandemic. In 2012, Love appeared in all eight games and averaged 11.6 points and a team-high 7.6 rebounds throughout Team USA's run to its second of what is now three consecutive gold medals.

Love's decision to play in the Olympics comes on the heels of an injury-plagued 2020-21 season, in which he played in just 25 of the Cavs' 72 games, averaging 12.2 points and 7.4 rebounds -- his worst statistical averages since his rookie season in 2008-09. While his future in Cleveland has been in question dating back to his reported request for a trade in 2019, the Cavs have been unable to find a suitable deal, in part because of the four-year, $120 million contract extension he signed in 2018.