Cleveland Cavaliers forward Kevin Love was a virtual speaker on the Cleveland Clinic's 'Ideas for Tomorrow' series on Tuesday. 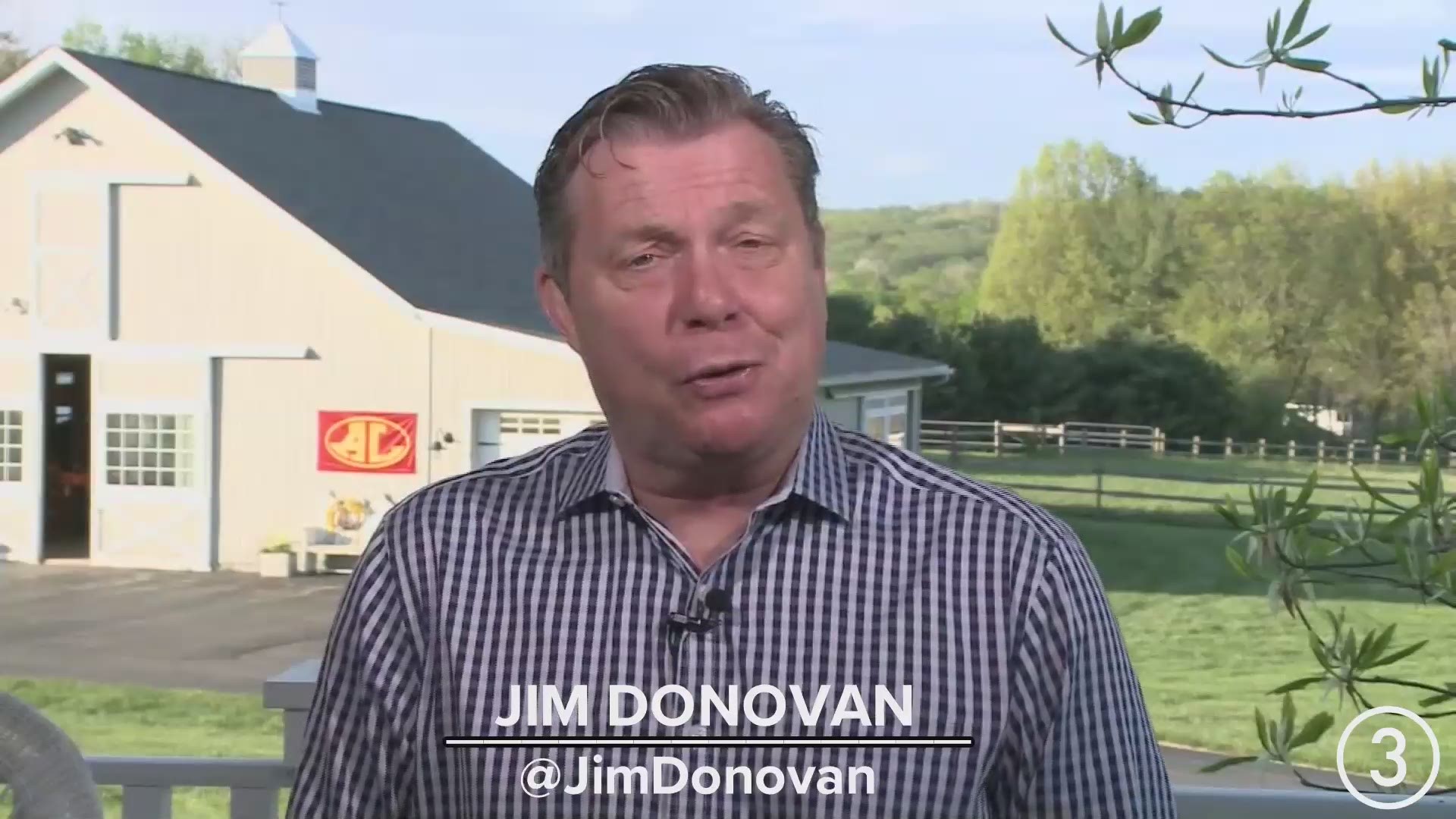 CLEVELAND — The Cleveland Cavaliers' season may be over, but it wasn't long until we next heard from Kevin Love.

On Tuesday, the five-time All-Star forward appeared as a virtual guest speaker on the Cleveland Clinic's "Ideas for Tomorrow" series. There, Love had a conversation with Cleveland Clinic CEO Dr. Tom Mihaljevic and members of the community in an online forum that was open to all.

The virtual event was live-streamed via Cleveland Clinic Facebook Live and on its event page. You can watch the entire conversation again below:

Ideas for Tomorrow | A Conversation with Kevin Love

Our CEO and President, Tom Mihaljevic, MD, talks with Kevin Love, NBA player for the Cleveland Cavaliers and Founder of the Kevin Love Fund, in this edition of the Ideas for Tomorrow speaker series. #CCIdeas

A 2016 NBA champion and 2012 Olympic gold medalist, Love has been one of the most visible faces in professional basketball over the course of the last decade. In addition to his star power on the court, the 31-year-old Love has made headlines for his work off the court as well after going public with his struggles with mental health in 2018.

Later that year, Love created The Kevin Love Fund, which aims to promote emotional and physical well-being, particularly as it relates to mental health. Earlier this month, he revealed that he was making adjustments to his organization to also account for traumas caused by inequality and racism.

"I was very nervous on how it was going to be received," Love said about going public with his mental health issues. "Having that community and being vulnerable, it allowed me to take that next step in my life."

Created in 2007, Ideas for Tomorrow originated as an "in-person speaker series to provide a forum for the world’s most distinguished thinkers, leaders and personalities to engage in a dialogue with Cleveland Clinic’s CEO and members of the community." By the end of 2020, the series will have included more than 80 guest speakers.