According to the Mahoning County Sheriff's Office, Cleveland Cavaliers guard Kevin Porter Jr. was arrested on a weapons charge on Sunday morning. 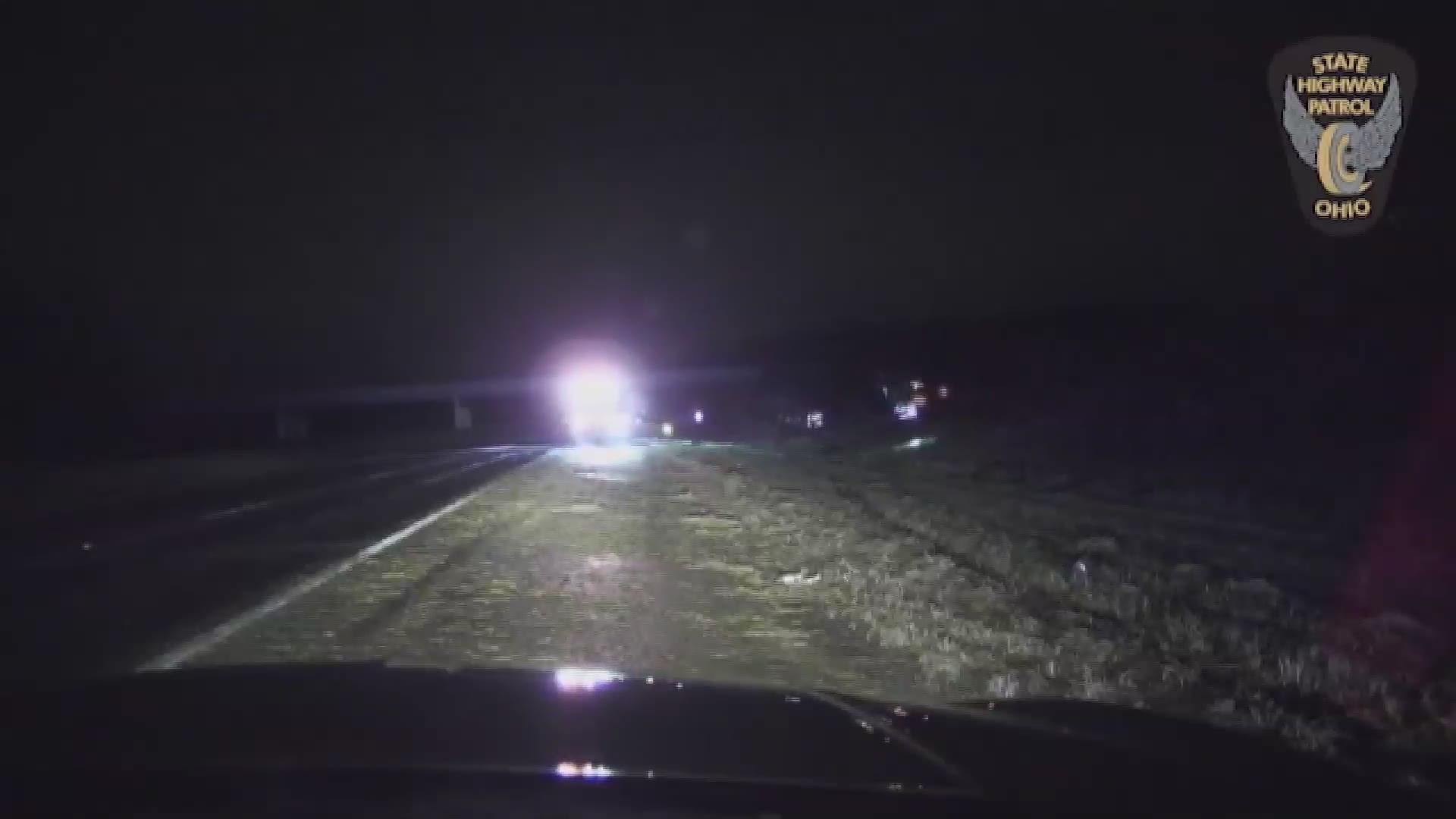 According to the Ohio State Highway Patrol, troopers responded to Interstate 76 near state Route 534 in Milton Township, Mahoning County, for a report of a single-vehicle rollover crash at 2:05 a.m. on Sunday. Once on scene, officers found a 2020 Mercedes-Benz GLE that had suffered apparent rollover damage. The driver of the vehicle, Porter, was uninjured and interacting with first responders already on the scene.

Following an investigation in which a loaded .45-caliber handgun and suspected marijuana were located in the vehicle, the 20-year-old Porter was arrested and charged with improper handling of a firearm in a motor vehicle, along with failure to control and misdemeanor possession of marijuana. Troopers said that fatigue resulted in Porter losing control of his vehicle and that impairment was not suspected.

Porter was released from the Mahoning County Jail on Sunday on a $4,000 bond.

In a statement released shortly after news of Porter's arrest was made public, the Cavaliers said: "We are aware of the situation involving Kevin Porter Jr. and are in the process of gathering information. We have spoken with Kevin and will continue to address this privately with him as the related process evolves."

The NBA offseason is scheduled to begin this week with the 2020 NBA Draft taking place on Wednesday, Nov. 18 and the 2020-21 regular season set to begin on Dec. 22.

You can see dashcam video of Porter's arrest in the player above.