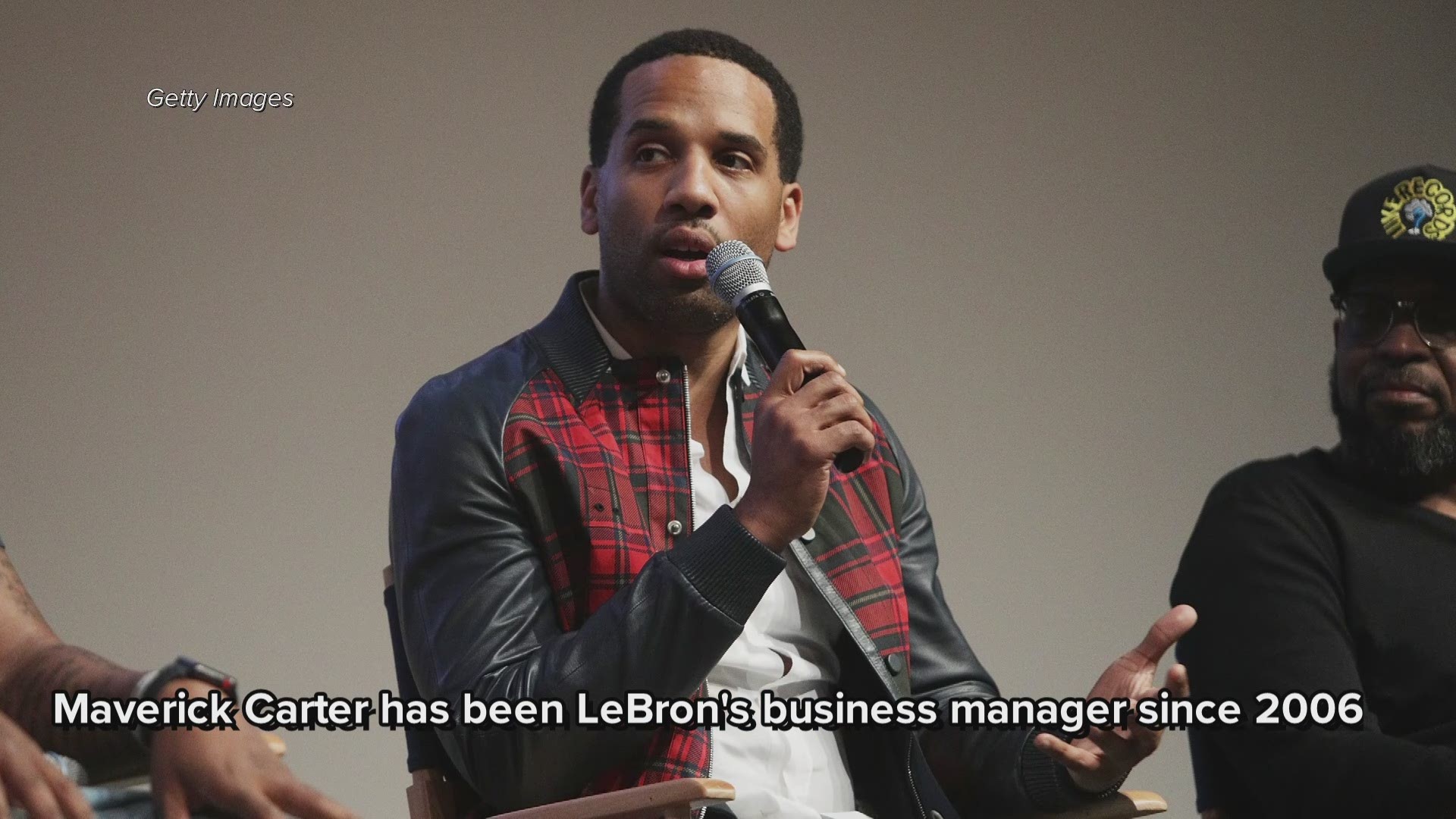 INDEPENDENCE, Ohio -- Even before the 2018 NBA Draft came to an end, Koby Altman couldn't help but turn his attention toward LeBron James' impending free agency.

How could he not?

Although draft night provided little movement across the league, James' upcoming summer remained far from an afterthought as the entire NBA continues to wait to see what the 4-time MVP will do.

Speaking publicly for the first time since the Cleveland Cavaliers' season-ending loss to the Golden State Warriors in the NBA Finals, Altman addressed James' status. And while at this point, there has been little movement in regards to the 14-time All-Star's decision, Altman revealed the Cavs have been in touch with James' camp since the season came to an end two weeks ago.

"We continue to have good dialogue with his management team," Altman said on the practice floor at Cleveland Clinic Courts late-Thursday night. "LeBron has more than earned the right to approach his contracts the way he does. He's done that before, so this is nothing new for us. We want to respect his space during this process. And I continue to have really good dialogue with his management team as he goes through that process."

After returning to Cleveland in 2014, James signed a pair of one-year contracts before committing to the Cavs for two years following their championship season in 2016. What makes this offseason different, however, is the threat of James once again taking his talents elsewhere seems real, as even he has admitted he doesn't know if he has played his final game for the Cavs.

At the conclusion of the NBA Finals, in which Cleveland was swept by Golden State, James insisted he remains in "championship mode."

Whether or not Altman can put together a compelling case that the Cavs meet that standard will be determined in the coming weeks. But in the meantime, Cleveland general manager is well aware of what's at stake for his franchise this summer.

"We're very very fortunate to have him here and what he gave to this franchise this year was nothing short of remarkable," Altman said. "We don't take that for granted at all."