The 22-year-old had a career-high 42 points and hit several big shots down the stretch. 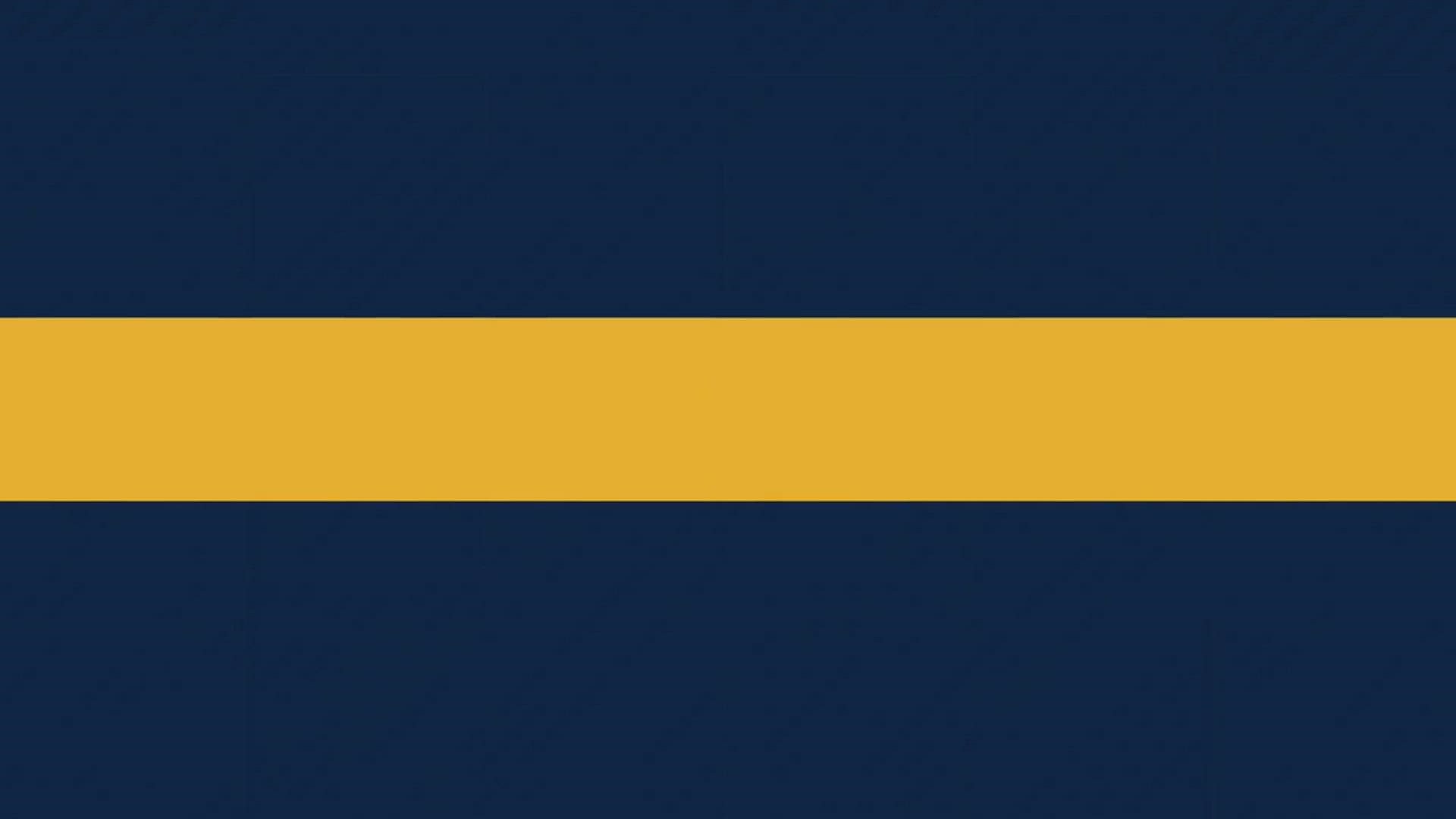 CLEVELAND — (AP) Kyrie Irving returned from his personal "pause" to score 37 points in his first game with Kevin Durant and James Harden but the new-look, star-studded Brooklyn Nets struggled and lost 147-135 in double overtime to the Cleveland Cavaliers.

Collin Sexton scored 15 of his career-high 42 points in the second OT (most of them over Irving) for the Cavs, who outplayed the Nets all night. Sexton dropped two 3-pointers and fed Taurean Prince for another in a span of 55 seconds as Cleveland put Brooklyn away.

Get the latest Cavs updates from 3News here

It was Sexton's first game action since Jan. 6, having missed the last two weeks with a sprained ankle. The 22-year-old looked like he hadn't missed a beat and made 16 of his 29 shot attempts, notably a clutch three that tied the game at 127 with just over a second left in the first extra period.

Newcomers Prince and Jarrett Allen also made their Cleveland debuts, one week after arriving from Brooklyn via the four-team trade that sent Harden to the Nets. Allen had a double-double to go with four blocks, while Prince added 17 points and seven boards.

Former Cavs legend Irving was back at Rocket Mortgage FieldHouse for the first time since 2017, when he played his first game as a member of the Boston Celtics months after demanding a trade out of Northeast Ohio. The 2016 NBA Finals hero was booed loudly that night, but on this evening received a video tribute from his former team and a standing ovation from the COVID-limited crowd of just under 2,000.

Durant led the Nets with 38 points and Harden added 21 for the Nets (9-7). The loss snapped a four-game winning streak for Brooklyn, and was the second straight victory for the Cavaliers (7-7).

The two squads will face off again Friday night at 7:30 p.m. in Cleveland.