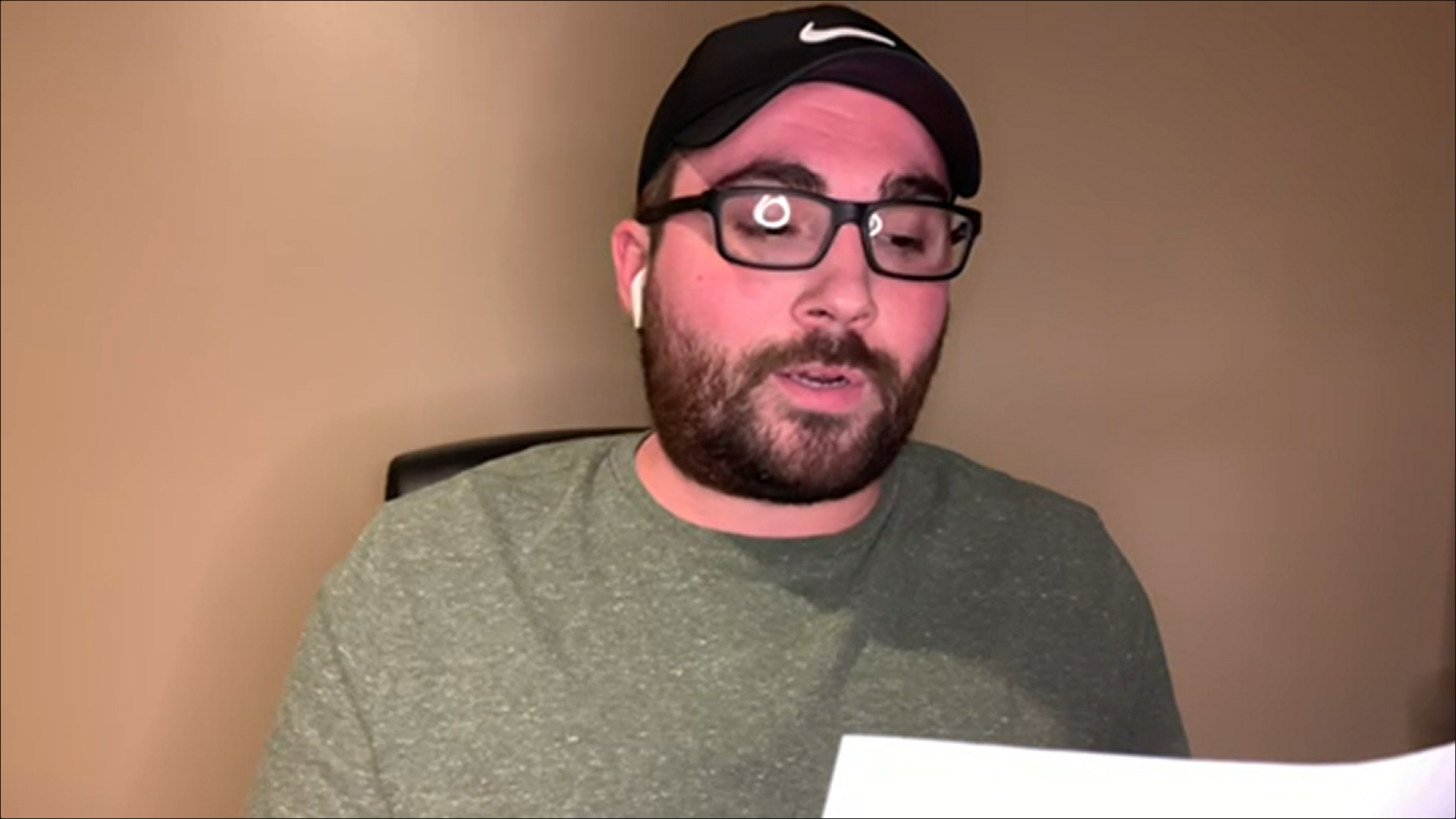 CLEVELAND — Collin Sexton may not be an NBA All-Star.

But that didn't stop the Cleveland Cavaliers guard from receiving some high praise from one of the best NBA players in history.

Taking to Twitter on Wednesday, Earvin "Magic" Johnson shared his thoughts on Sexton, who is now in his third season in the league. Pointing to his stat line for the season, Johnson praised the 22-year-old guard for being one of the top scoring guards in the NBA.

"Cavaliers Collin Sexton is one of the most dynamic young guards in the league averaging 23 PPG and 4 APG," Johnson said of Sexton, who ranks fourth among Eastern Conference guards in scoring this season.

Cavaliers Collin Sexton is one of the most dynamic young guards in the league averaging 23 PPG and 4 APG.

The No. 8 pick of the 2018 NBA Draft, Sexton has enjoyed a breakout season, which included a career-high 42-point performance in a double-overtime win over the Brooklyn Nets on Jan. 20. On Tuesday, the Alabama product scored a game-high 29 points as the Cavs ended a 10-game losing streak with a 112-111 win over the Atlanta Hawks.

On Wednesday's episode of the Locked On Podcast, Chris Manning and Evan Dammerall dive into the Cavs snapping their 10-game losing streak with 112-111 win over the Hawks on Tuesday night, as well as the following topics: