Damyean Dotson scored 21 and Larry Nance Jr. added 17 for the Cavs, who were missing several key players due to injury. 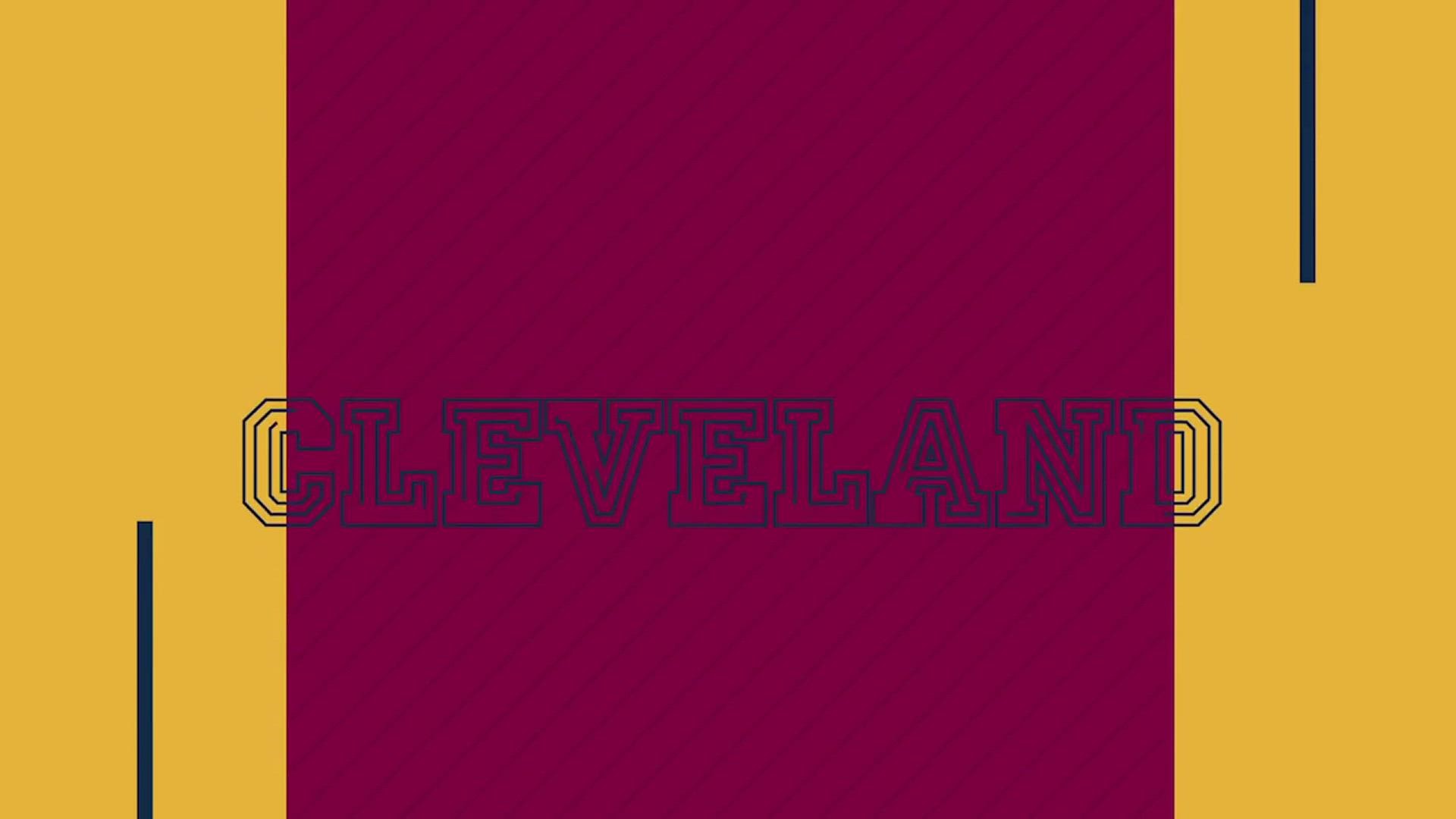 MILWAUKEE — Khris Middleton scored 27 points as the Milwaukee Bucks withstood the absence of two-time reigning MVP Giannis Antetokounmpo to beat the Cleveland Cavaliers 100-90. Antetokounmpo sat out the game with back spasms after taking a hard fall one night earlier in a loss to the Utah Jazz. Bobby Portis replaced Antetokounmpo in Milwaukee’s starting lineup and scored 17 points.

The Bucks overcame a huge performance from Cleveland's Andre Drummond, who had 26 points and 24 rebounds. Drummond was the first Cavalier to have at least 20 points and 20 rebounds in the same game since Anderson Varejao did it against Boston on Jan. 31, 2012.

Cleveland (5-5) needed a big night from Drummond because it was missing so many weapons as it completed a six-game road swing.

The Bucks led by 19 early in the second quarter before the Cavaliers got back into the game with a 16-0 spurt that included nine points from Drummond.

Cleveland tied the game at 37-all on Drummond's basket with 3:12 left in the second quarter, but Middleton responded with eight straight points as the Bucks closed the first half with a 10-0 run.

The Bucks stayed in front the rest of the way.