Beilein says he meant to use the world 'slugs.' 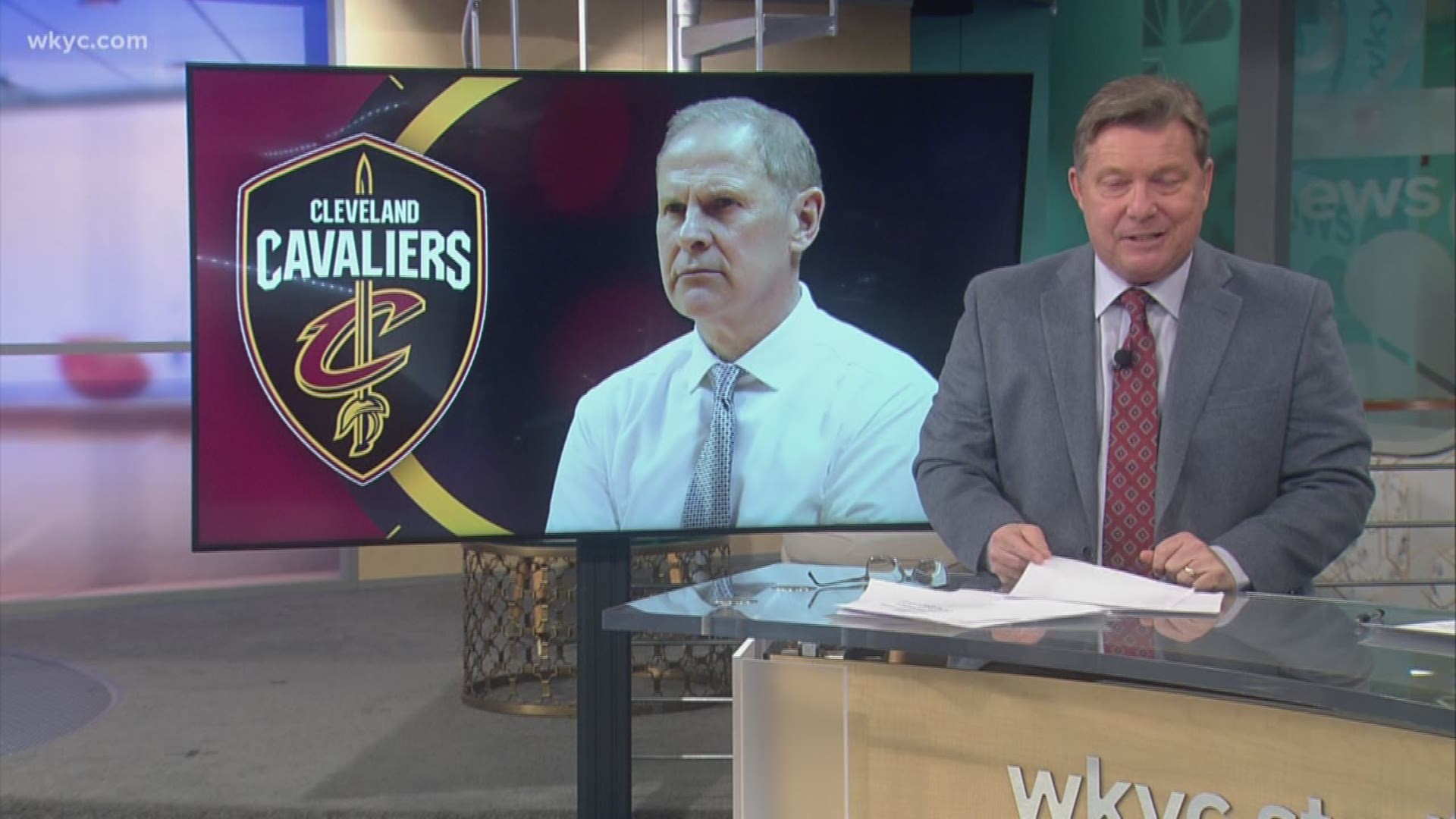 DETROIT — The Cleveland Cavaliers are currently mired in a five-game losing skid as they prepare for a six-game road trip starting on Thursday in Detroit.

The frustration of the team's poor play apparently came out during a Wednesday film session from head coach John Beilein, according to ESPN NBA insider Adrian Wojnarowski.

Per Wojnarowski, Beilein told his players that they were no longer playing "like a bunch of thugs." Apparently, a hush fell over the room when his players and staff heard the words come out of his mouth, sources told Wojnarowski. Cavaliers players left the room initially stunned and later disturbed.

Wojnarowski reports that Cavs general manager Koby Altman was made aware of what happened in the film session and reached out to Beilein for clarification. Beilein told Wojnarowski that contacted each of his players individually to clarify what he meant to say.

"I didn't realize that I had said the word "thugs," but my staff told me later I did and so I must have said it," Beilein told ESPN. "I meant to say slugs, as in slow moving. We weren't playing hard before, and now we were playing harder. I meant it as a compliment. That's what I was trying to say. I've already talked to eight of my players tonight, and they are telling me that they understand."

Beilein told Wojnarowski that he understood that using the term 'thugs' to a group of largely young African-American men had obvious racial connotations.

The Cavaliers are currently 10-27 on the season.

Not surprisingly, social media was active after Wojnarowski's report surfaced: