Report: Cleveland Cavaliers wanted to be a part of NBA's restart

According to ESPN's Brian Windhorst, the Cleveland Cavaliers wanted to be a part of the NBA's restart later this summer. 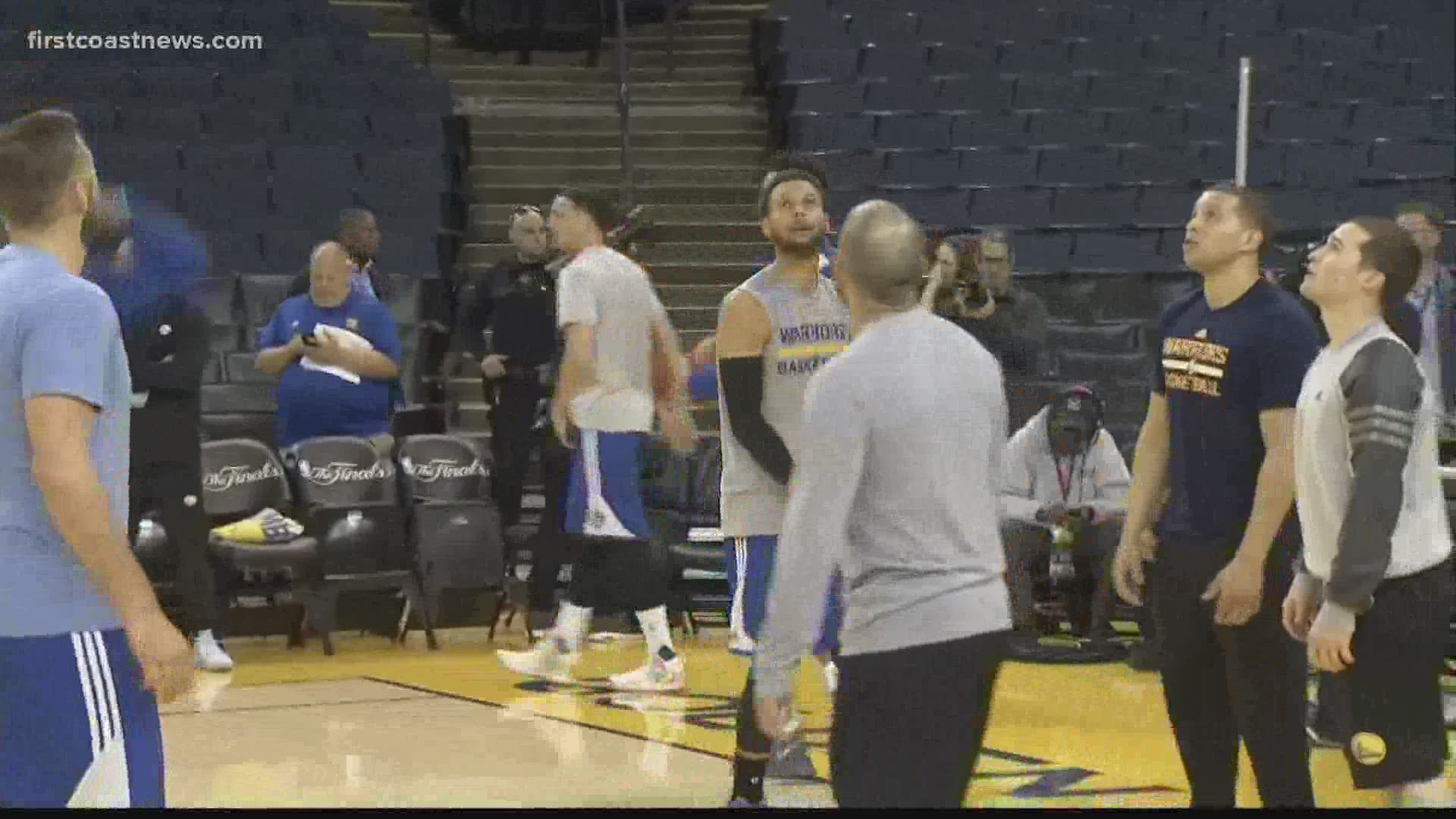 CLEVELAND — On Thursday, the NBA's Board of Governors is expected to approve a plan for the league to resume its 2019-20 season in late-July.

And when it does, the Cleveland Cavaliers will be left standing on the sideline.

But while the Cavs, who laid claim to the second-worst record in the NBA at 19-46 when the league suspended its season on March 11, won't be one of the 22 teams to return to action next month, that doesn't mean they didn't want to. In fact, according to ESPN's Brian Windhorst, Cleveland preferred to be a part of the league's return, which will take place at Disney World in Orlando, Florida.

"Yes they were out of the playoff picture, but they still wanted to play," Windhorst said while appearing on The Really Big Show on WKNR 850 ESPN Cleveland on Thursday. "[The plan is] just not perfect."

That plan calls for the 16 teams who are currently slotted for playoff spots and six teams who remain in contention to play eight regular-season games each before the start of the NBA Playoffs in August. The possibility for play-in games for the No. 8 seed in each conference also exists should the team in ninth place finish the regular season within four games of the No. 8 seed.

As for why the Cavs would want to return to action despite not being in the playoff hunt, it seems reasonable that a team with such a young roster wouldn't want to endure a prolonged absence from organized activities. With the NBA Finals potentially not ending until October, the 2020-21 NBA season may not begin until Christmas Day -- or even later.

With its 2019-2020 season effectively over, Cleveland will now focus its attention on the NBA Draft Lottery, which is expected to be held in August. With the second-worst record in the NBA, the Cavs will be one of three teams to possess the best odds available of landing the No. 1 overall pick in the 2020 NBA Draft, which according to Windhorst is now scheduled to take place in October.