According to Crain's Cleveland Business' Kevin Kleps, Cleveland could host the NBA All-Star Game as early as 2022. 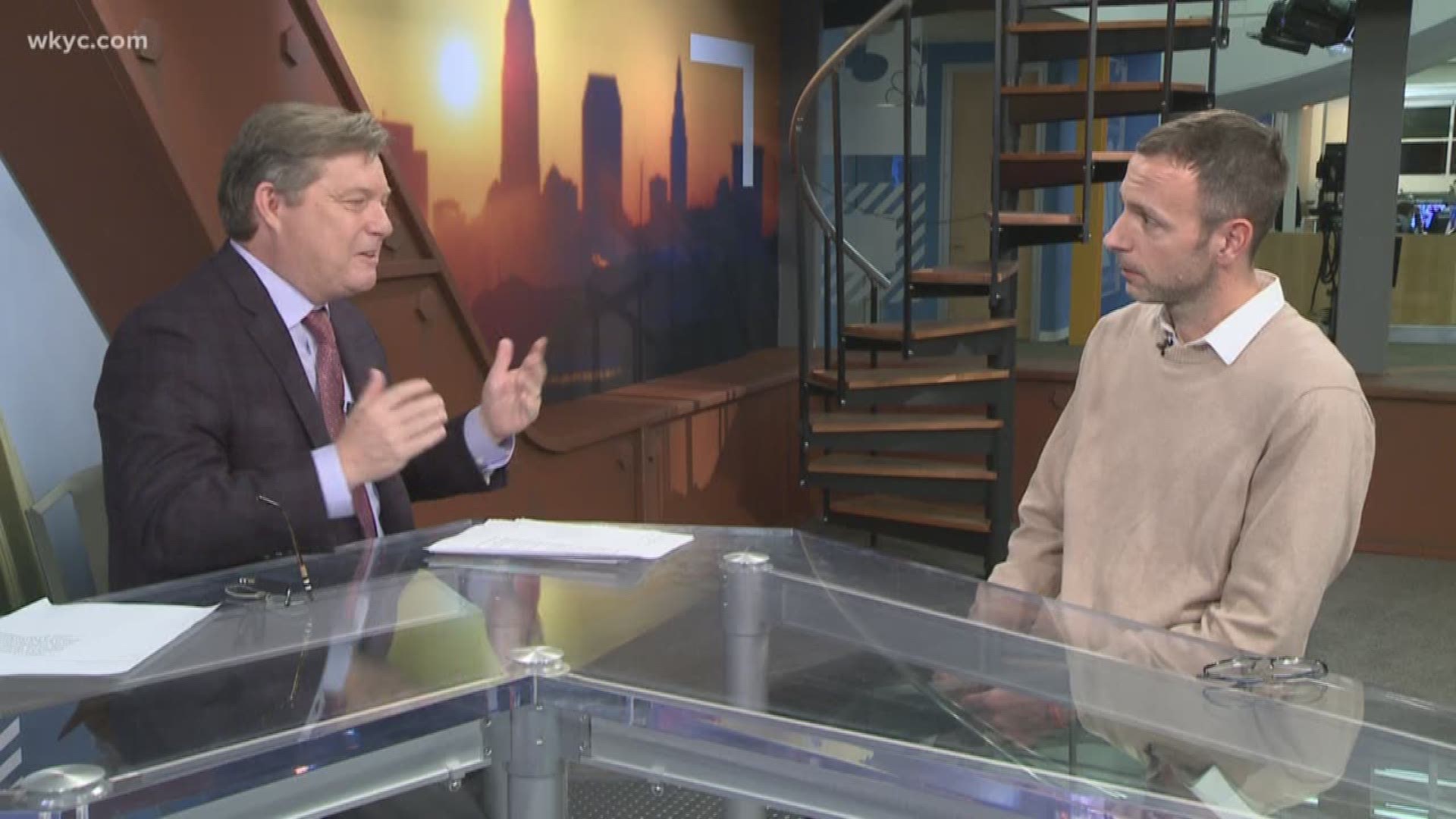 It won't be long after that that Cleveland is once again an All-Star city.

According to Kleps, an official announcement could come as early as Thursday.

Cleveland has been linked as a potential host city for the NBA All-Star Game dating back to the 2016 announcement of the current ongoing renovations at Quicken Loans Arena. Although the original hope was that the city would host the exhibition in either 2020 or 2021, those games were later awarded to Indianapolis and Chicago, respectively, although Cleveland did beat the league's deadline for beginning renovations on its arena last September. 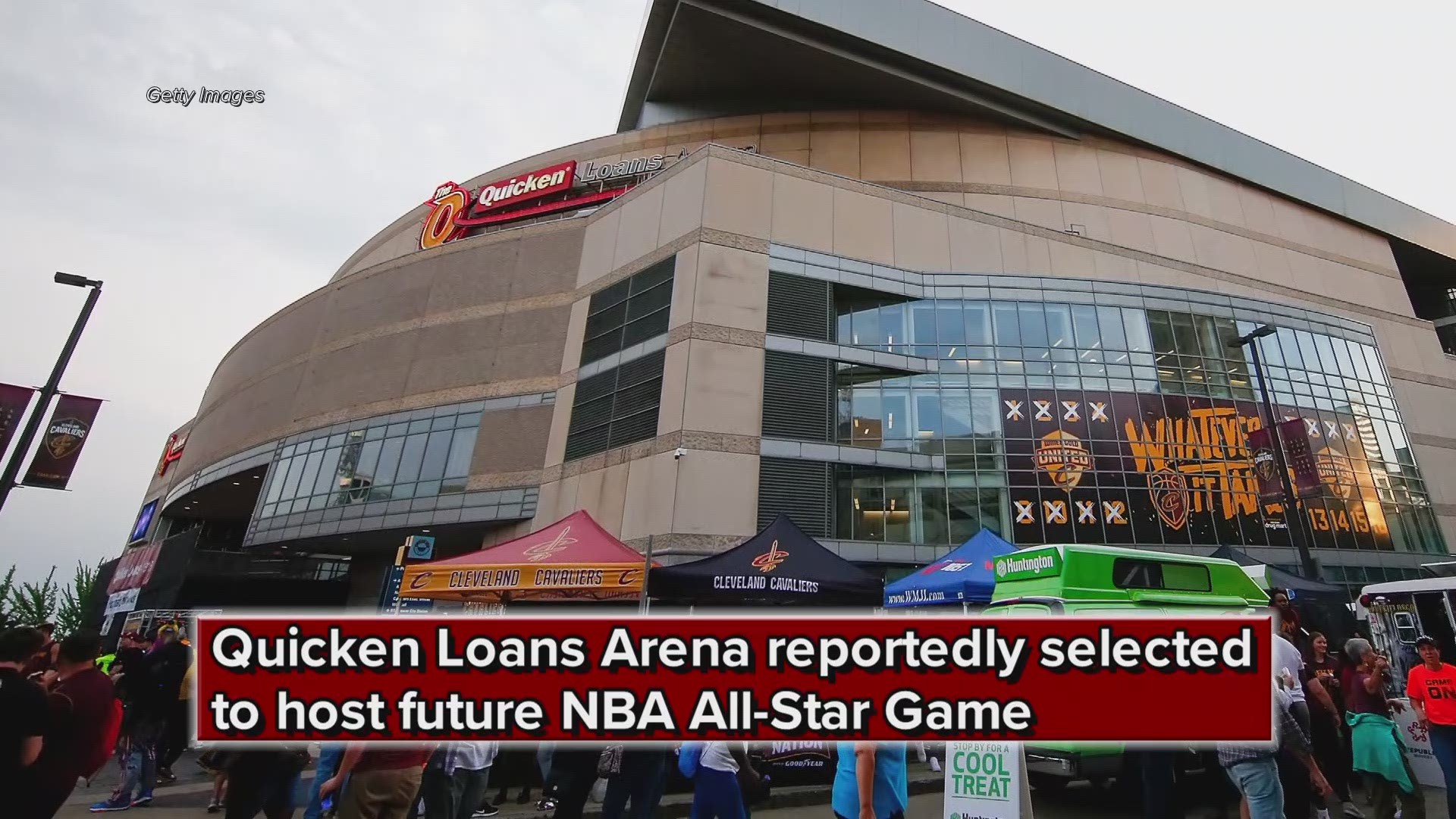