According to ESPN's Ramona Shelburne, LeBron James doesn't plan on taking elaborate meetings in free agency this summer, as he has in the past. 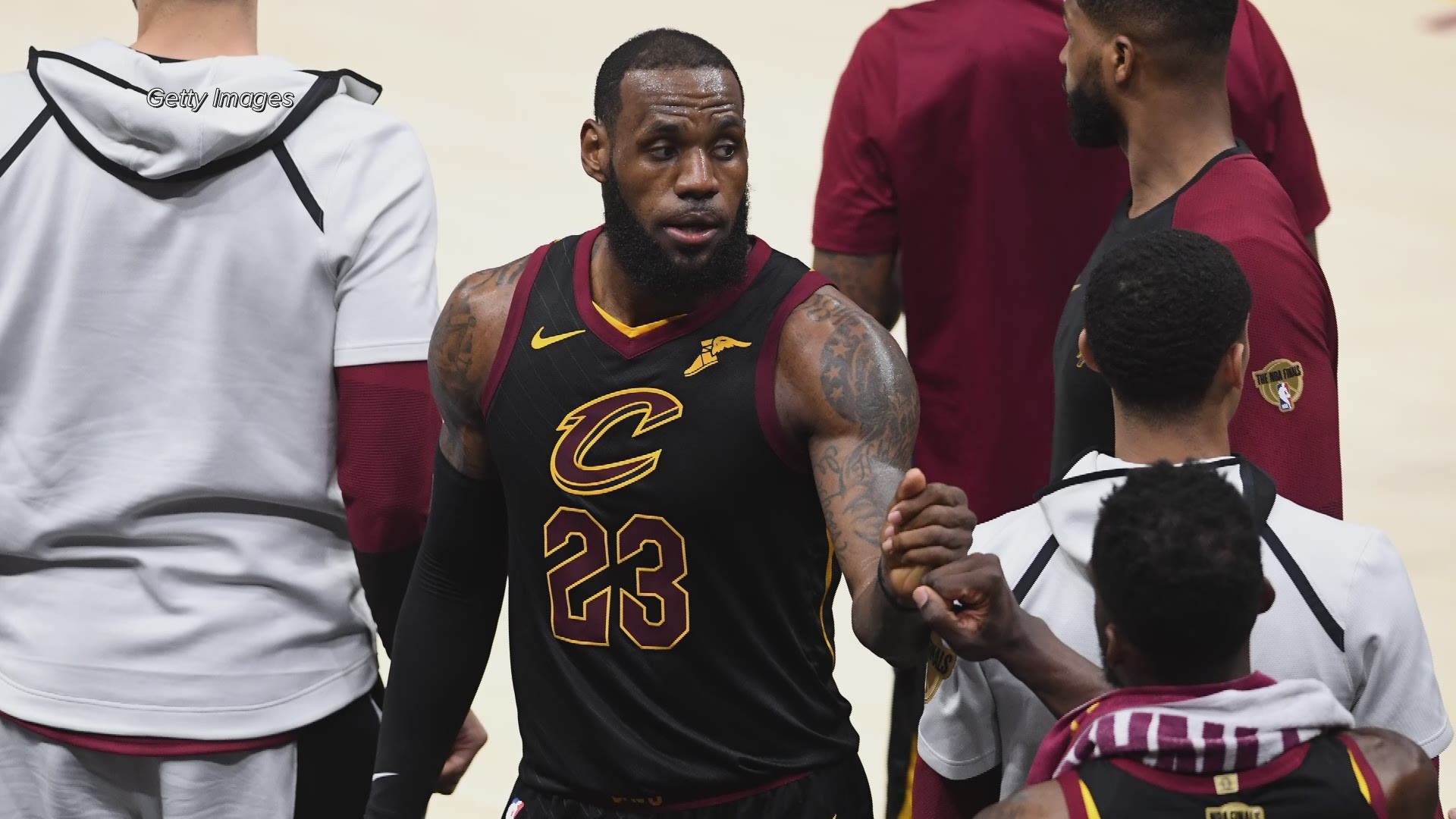 CLEVELAND -- LeBron James has until Friday to pick up the $35.6 million player option on his Cleveland Cavaliers contract.

But should the deadline pass without James doing so, don't expect the coming weeks to look like his previous forays into free agency.

According to ESPN's Ramona Shelburne, James doesn't plan on taking part in elaborate pitch meetings, as he has during his previous recruitments. Entering his 16th season in the NBA, James is comfortable enough with the landscape of the league to not need to be sold on what any prospective team has to offer him.

While James hasn't decided yet whether to pick up his player option, sources close to the situation tell ESPN that he has no intention of hearing elaborate pitch meetings from teams.

James might meet or speak with a club official or owner at some point, but the elaborate presentations that have become common in NBA free agency over the years are unnecessary after 15 seasons in the league.

Should James become a free agent, league sources believe he and his agents Rich Paul and Mark Termini have enough understanding of the stakes and NBA landscape to handle the process without much fanfare.

In 2010, several teams flew to Cleveland to meet with James and his management team before he ultimately opted to sign with the Miami Heat. 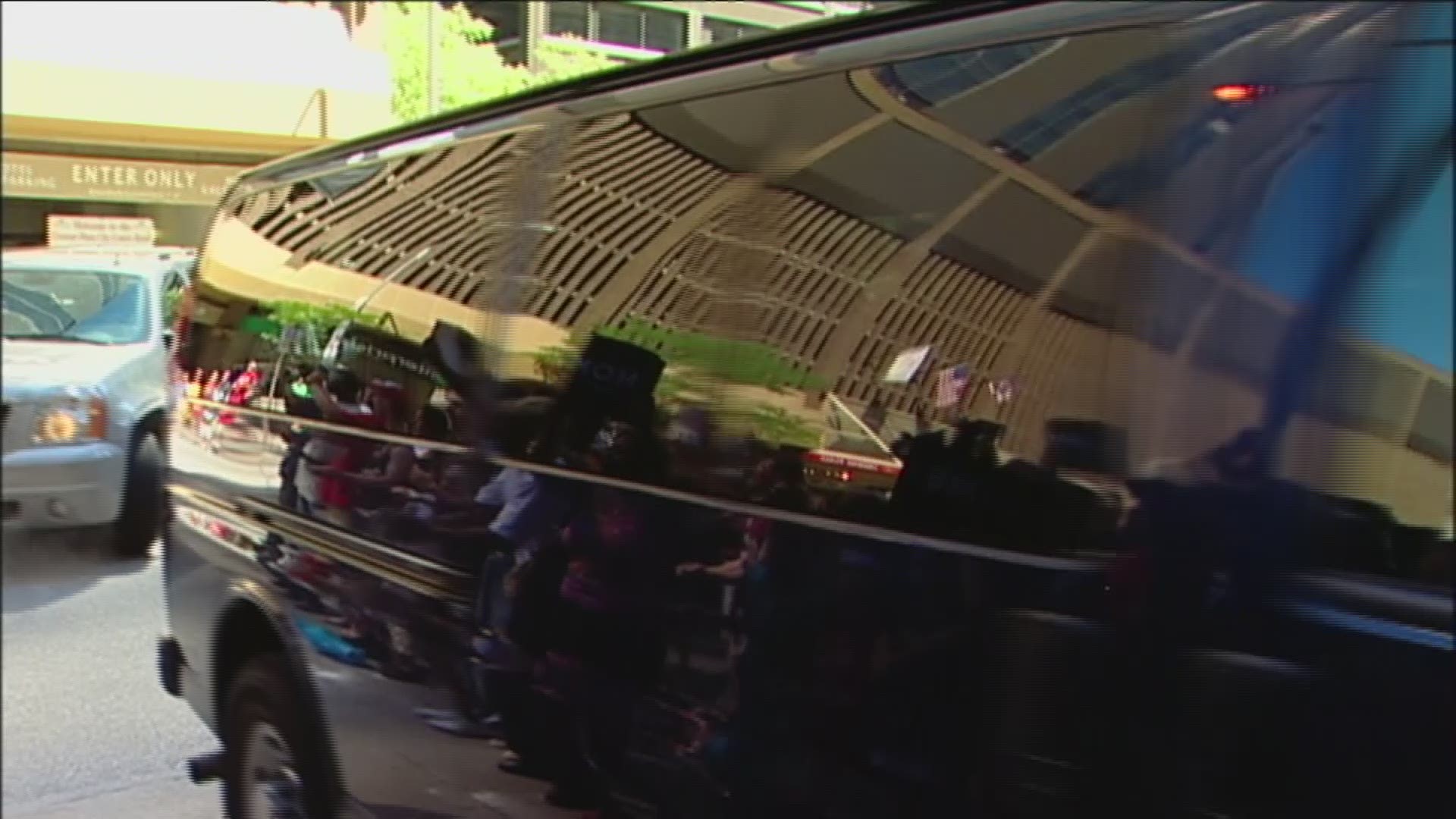 Prior to his return to Cleveland in 2014, James met with the Heat and Cavs, while his agents held meetings with other select teams.

Last week, Cavs general manager Koby Altman said that while the team planned on giving James space as he considered his options for the future, it continues to have "good dialogue" with his management team.

"LeBron has more than earned the right to approach his contracts the way he does. He's done that before, so this is nothing new for us," Altman said. "We want to respect his space during this process. And I continue to have really good dialogue with his management team as he goes through that process."

Should James, in fact, let his player option pass, suitors could begin contacting him on July 1.