On Monday, the Cleveland Cavaliers agreed to a 5-year deal with Michigan head coach John Beilein. 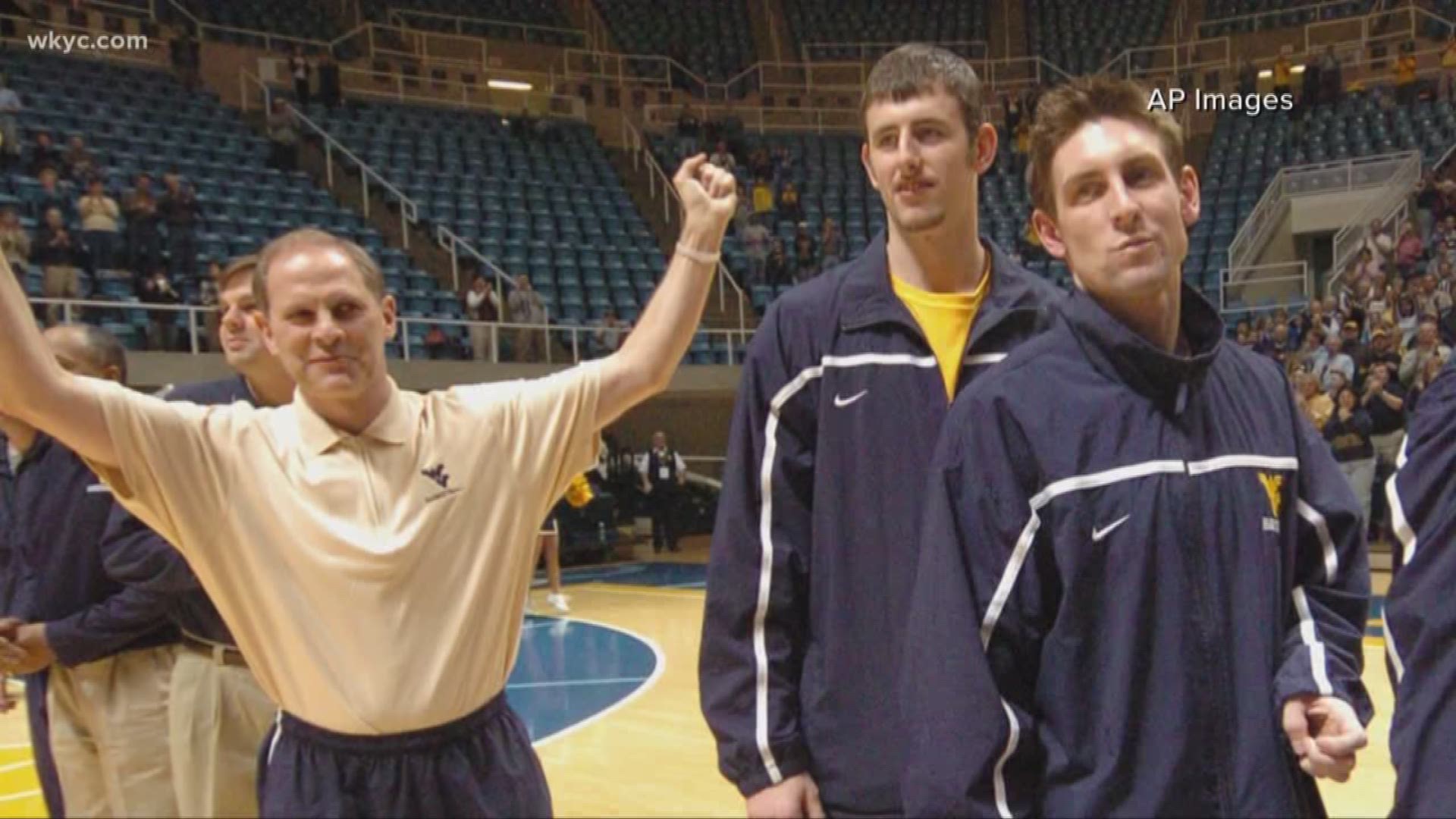 CLEVELAND -- The Cleveland Cavaliers have their man.

And he came from out of left field.

On Monday, the Cavs agreed to a 5-year deal to make John Beilein their new head coach, WKYC Sports has confirmed. Beilein has spent the past 12 years as the head coach at Michigan, where he amassed a 278-150 record, along with two Final Four and two regular-season Big Ten championships.

Given the shocking nature of the hire and the ripple effect it could have on both the NBA and college basketball world, it didn't take long for the social media reaction to pour in regarding the news of the Cavs' new head coach: