‘The Mamba Mentality.’ How Kobe Bryant inspired a generation of athletes with relentless competitiveness

Former Los Angeles Lakers guard Kobe Bryant became known for "The Mamba Mentality" during his 20-year career and it inspired a generation of athletes. 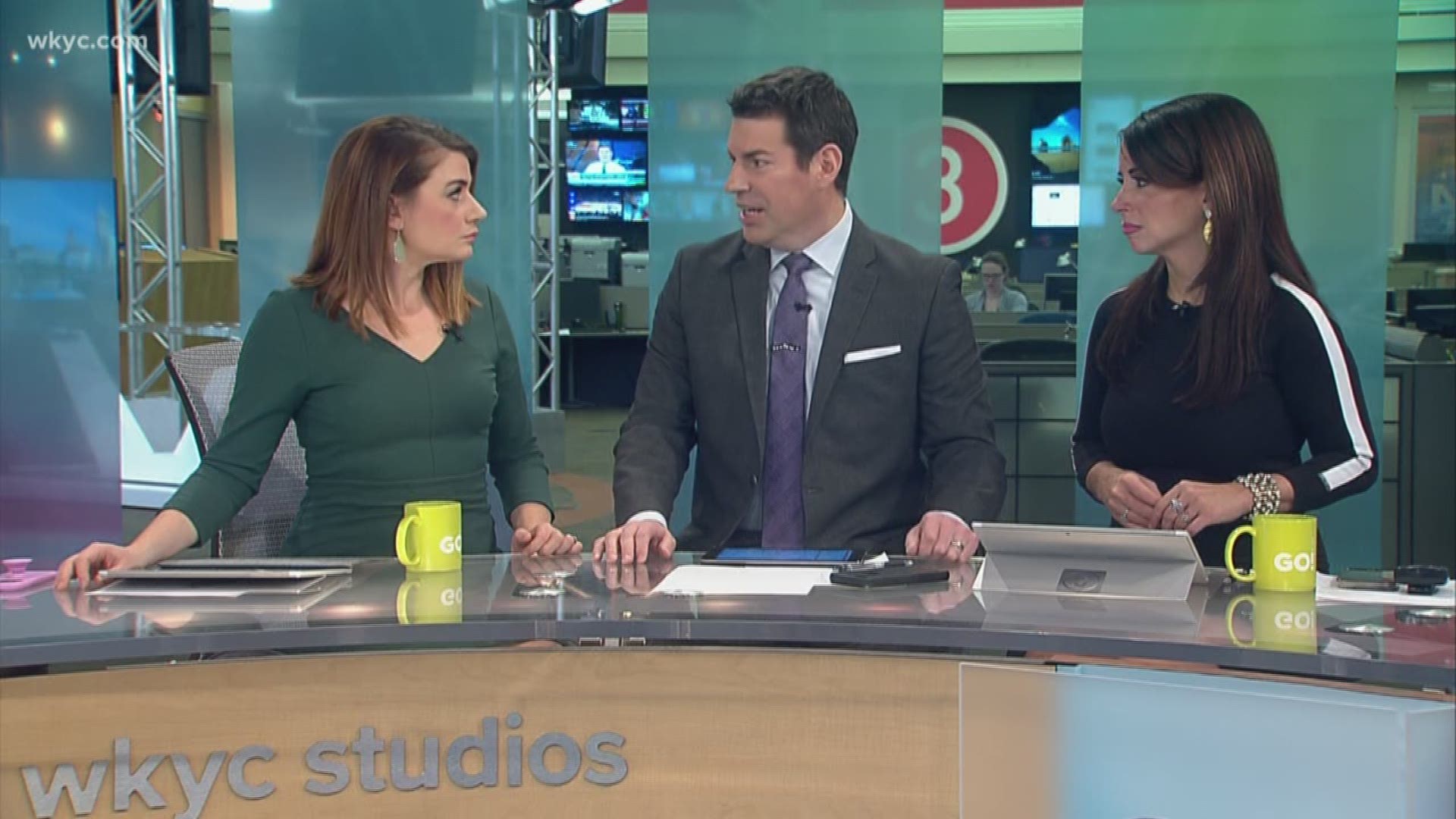 CLEVELAND — Los Angeles Lakers great Kobe Bryant was a competitor anytime he stepped onto a basketball court, no matter if it was for practice in training camp or the deciding game to clinch an NBA Championship.

Bryant’s relentless pursuit of perfection and his homage letter to the game of basketball upon his retirement inspired a generation in what has become known as “The Mamba Mentality,” which has been discussed at length in the days since his untimely passing in a helicopter crash that claimed the lives of nine people, including his daughter, Gianna.

“That Mamba Mentality, that relentlessness…if you watch Muse, I remember having a conversation with him about how inspiring it was to watch that documentary and just how he transitioned from eight to 24,” Cleveland Cavaliers forward Kevin Love said. “I talked to him about it in length, and it still gives me chills to this day.” 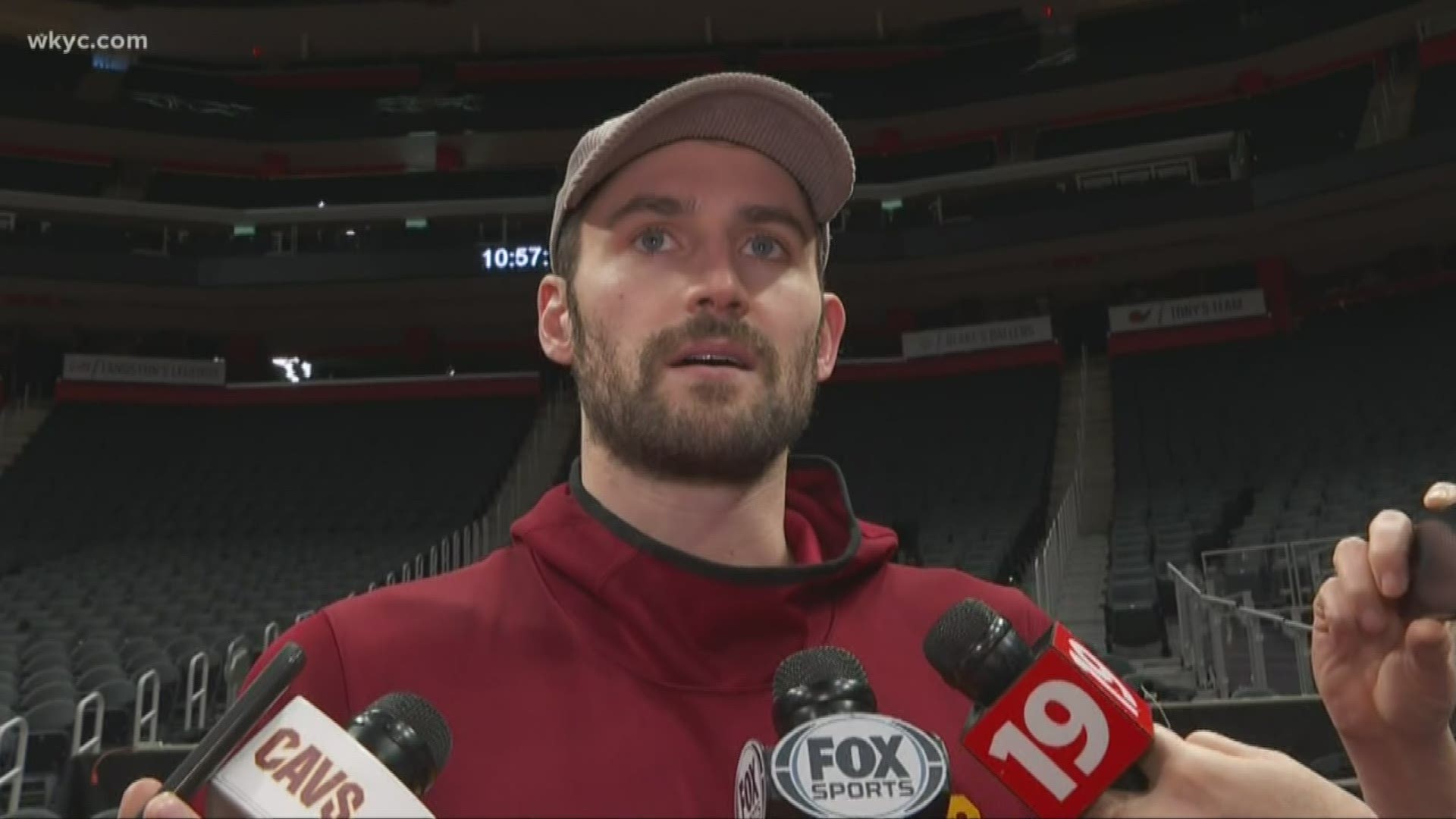 Bryant entered the professional ranks straight out of Lower Merion High School in the Philadelphia suburb of Ardmore, Pennsylvania in 1996.

Originally selected by the Charlotte Hornets and traded to the Lakers in the summer before his rookie season, Bryant was the first guard to be taken in the first round of the NBA Draft straight out of high school, and that proved to be a great decision for the Lakers.

“Just grit, stick-to-it-iveness, toughness,” Cavaliers forward Larry Nance Jr. said. “Obviously, everyone doesn’t have the same level of skill or talent, but to maximize and optimize the potential that you have and squeeze everything that you can out of this game that we all mutually love is just so important.

“Mamba Mentality, I wish more people got to see it up close and see it in personal.”

Bryant was a two-time NBA scoring champion and winner of the NBA Slam Dunk Contest in 1997.

Before leaving the game, Bryant imparted as much wisdom as he could to his younger teammates, and it did not always require words.

“We’d be at practice thinking we’re working hard and we look next to us, and it’s 20-year veteran Kobe going just as hard, if not harder than us,” Nance Jr. said of his rookie season with the Lakers. “It’s like, ‘Man, I’m 21 and this guy’s over there doing this at age 37 or whatever?’

“That’s who I learned how to play the pick-and-roll from, how to slip the pockets, get into the short action. He used to tell me all the time how he and Pau (Gasol) would play specific actions and I would try to mimic those exact moments. Just stay perfectly level with him as he’s coming off the ball. So many things we learned, I still use to this day.”