According to ESPN's Adrian Wojnarowski, former Cleveland Cavaliers head coach Tyronn Lue has agreed to a 5-year deal to become the coach of the Los Angeles Clippers. 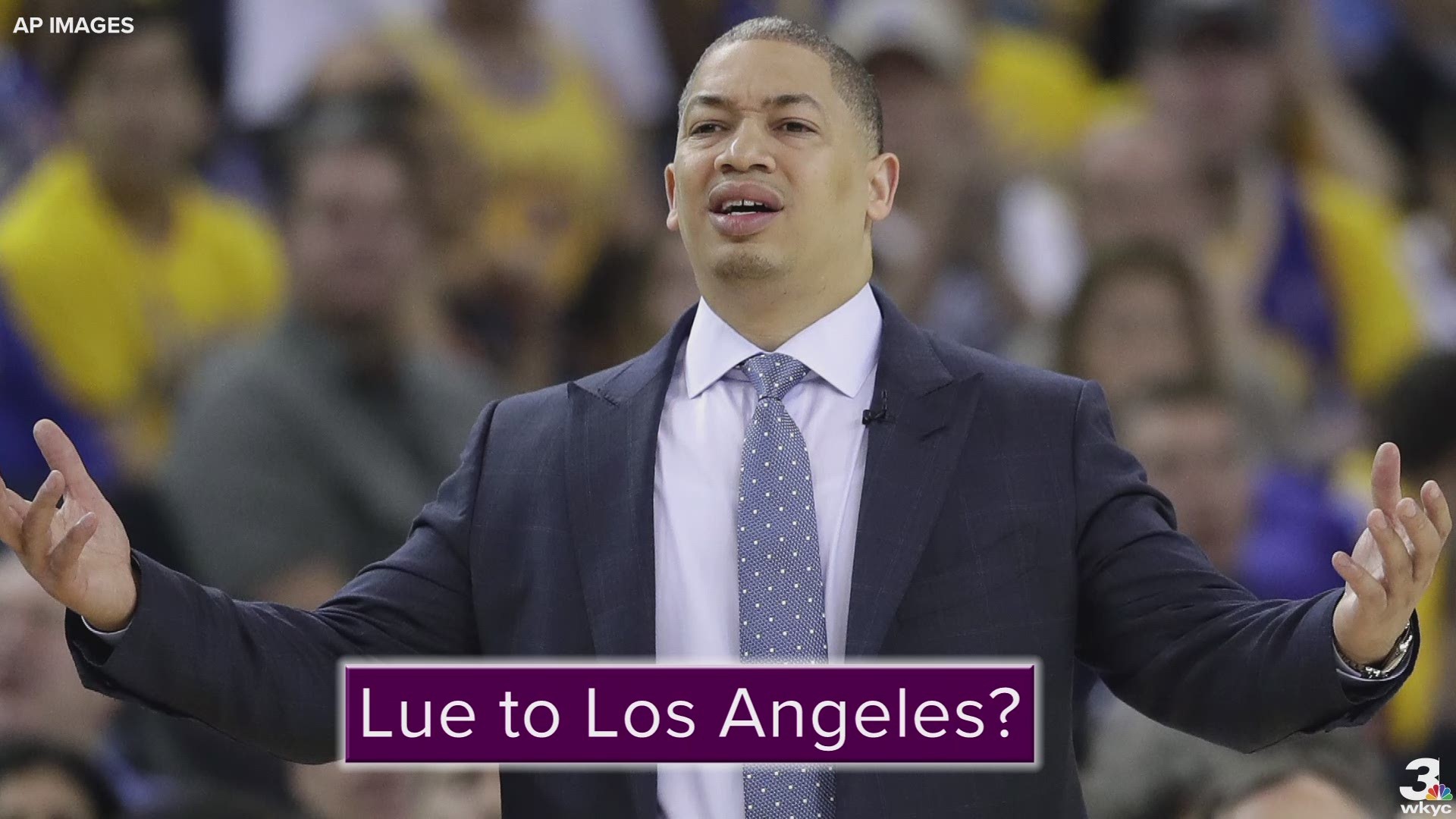 Nearly two yeare is once again the head coach of one of the league's top teams.

According to ESPN's Adrian Wojnarowski, Lue has agreed to a five-year deal to become the new head coach of the Los Angeles Clippers. Last season, the 43-year-old Lue served as an assistant coach for the Clippers under head coach Doc Rivers, who was fired after the team was eliminated by the Denver Nuggets in the Western Conference Semifinals last month.

In taking over the Clippers, Lue becomes a head coach for the second time in his career after previously holding the same role with the Cleveland Cavaliers from 2016-2018. Over the span of parts of four seasons, the former NBA point guard tallied a 128-83 regular-season record and 41-20 mark in the postseason, including three trips to the NBA Finals.

Most notably, Lue was the Cavs' head coach when they came back from a 3-1 series deficit to defeat the Golden State Warriors in the 2016 NBA Finals, capturing the city of Cleveland's first major professional sports championship since 1964. Nevertheless, Lue was fired following an 0-6 start to the 2018-19 NBA season, which marked the Cavs' first campaign after LeBron James departed as a free agent to sign with the Los Angeles Lakers.

With the Clippers, Lue takes over one of the NBA's top rosters, which includes superstar forward Kawhi Leonard and All-Star swingman Paul George. Last season, the Clippers were expected to challenge the Lakers in the Western Conference before falling short in the second round of the postseason.